Dance away the winter blues with these two Milwaukee festivals

Dance away the winter blues with these two Milwaukee festivals 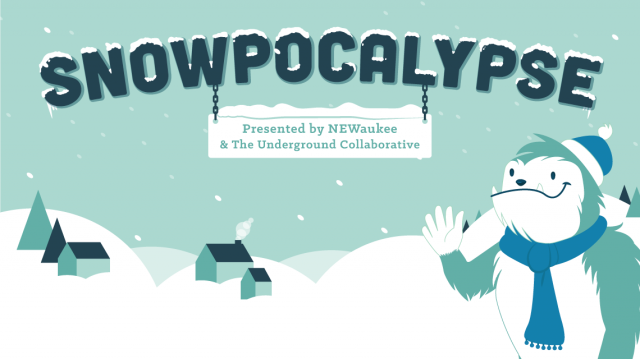 Milwaukee’s weekend forecast calls for temperatures just below freezing and partly cloudy skies. But in downtown we’re expecting a full-blown Snowpocalypse! This frighteningly named event is actually a new outdoor winter festival presented by Newaukee and The Underground Collaborative. The event began last night and takes over a section of Westown through Sunday.

Snowpocalypse is the city’s second outdoor winter festival in recent years to feature contemporary local music. Next Saturday, February 4, Burnhearts bar will host their 5th annual Mittenfest. The Bay View destination is known for their popular PBR Fest, which will celebrate a decade of mid-summer fun later this year.

Mittenfest and Snowpocalypse offer Milwaukeeans two opportunities to layer up, lace up their boots, bust out their best scarves, and dance away the winter blues. [Read below for more.]

Burnhearts’ Mittenfest began in 2012 as a small-scale benefit for the Hunger Task Force. In five years it has blossomed into a full-fledged street festival, complete with live music, arts and crafts vendors, food trucks, rare and limited beers, barrel old fashioneds, and a couple thousand people willing to brave the cold. Chris Schulist, who returns to DJ at Mittenfest, sparked an epic dance party after Canopies headlining set back in 2015. 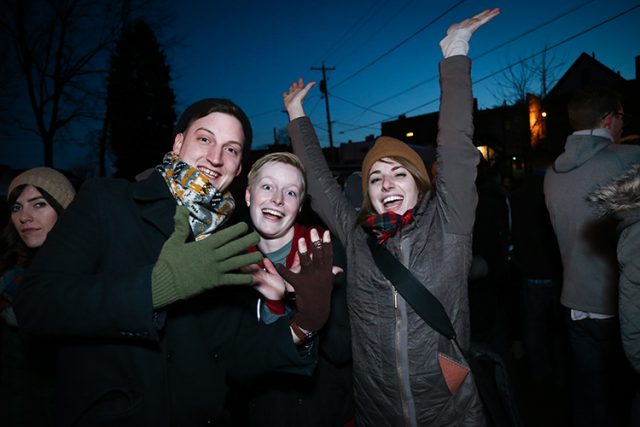 Lorde Fredd33 will be doing double duty, as he is also performing tomorrow at Snowpocalypse. That music lineup is hip-hop heavy, with performances from TRUE Skool and a DJ set by Noh Life tonight.

TRUE Skool will perform again on Sunday during the “Burnout Brunch” and tomorrow at 12:30 p.m. there will be “Snoga” from YogaOne Studio. 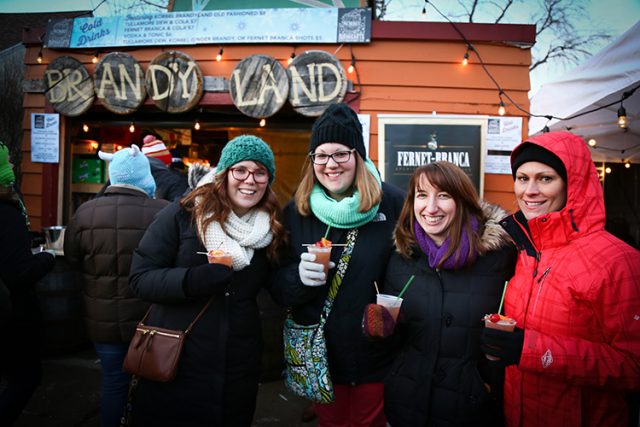