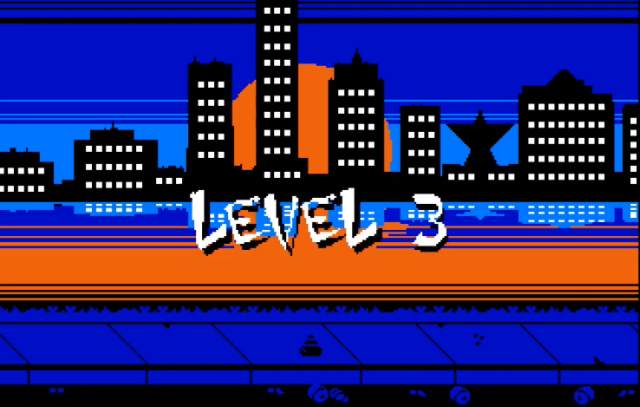 The indie game publisher Devolver Digital has always liked to have a little fun at its own expense, so it wasn’t too out of character when the company announced an eight-game “bootleg” collection of knock-offs of its biggest games at this year’s E3 conference. Among the low-rent parody games included in its new set are “Enter the Gun Dungeon,” a quite literal spin on “End the Gungeon,” a sequel to “Ape Out” called “Ape Out Jr.,” and, most relevantly to our little corner of the Midwest, a reimagining of “Hotline Miami” called “Hotline Milwaukee.”

Why Milwaukee? Probably mostly because it makes for a funny title, though to judge from the company’s cheeky description of the game it would seem that Devolver doesn’t have all that high of an opinion of the city. “Brutal, fast-paced, stealth action and a whole lot of blood,” the company promises. “From your garbage person apartment in historically interesting and relevant Milwaukee, pick up the phone, and answer the call – of murder. Follow instructions and follow the stairs deeper and deeper into the mysterious basement. Where does it go? Who are you?”

A cold $5 will get you a download of all eight games, or you could save your cash and just watch some YouTube videos of the game below. Got to love that view of the Calatrava from the city’s 32-bit skyline.