This South Side Milwaukee watering hole is the last original duckpin bowling alley in the U.S.

This South Side Milwaukee watering hole is the last original duckpin bowling alley in the U.S. 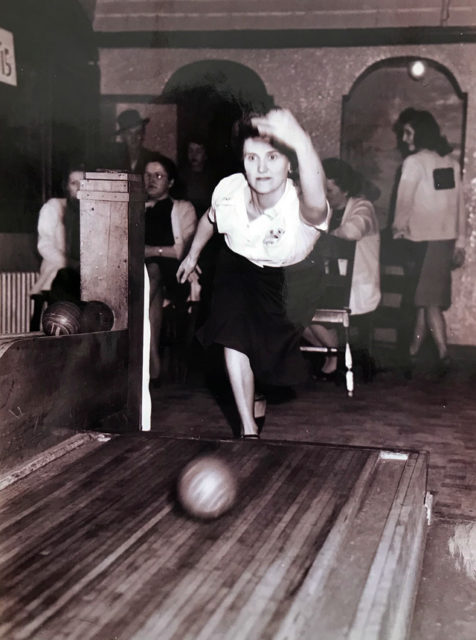 Down to the taxidermy and human pinsetters, not much has changed after 40 years of Koz's Mini Bowl in Milwaukee

As OnMilwaukee wraps up Bar Month — its annual series dedicated to Milwaukee’s many, many taverns — we’re picking out two particularly interesting bars to highlight on Urban Spelunking.

First up, Koz’s Mini Bowl on Milwaukee’s South Side.

Despite its recent resurgence, mini bowling is hardly new. For the last 40 years in Milwaukee, Koz’s has been inviting patrons to grab a beer and chuck tiny bowling balls down its small-scale lanes.

Also known as duckpin bowling, mini bowling is somewhat easier than traditional bowling. The pins are smaller and set tighter, the lanes are shorter and narrower and the balls are much lighter.

[Read more: Striking out with Bash & Pop at Koz’s Mini-Bowl]

And after four decades in the biz, Koz’s isn’t changing its trusted formula. 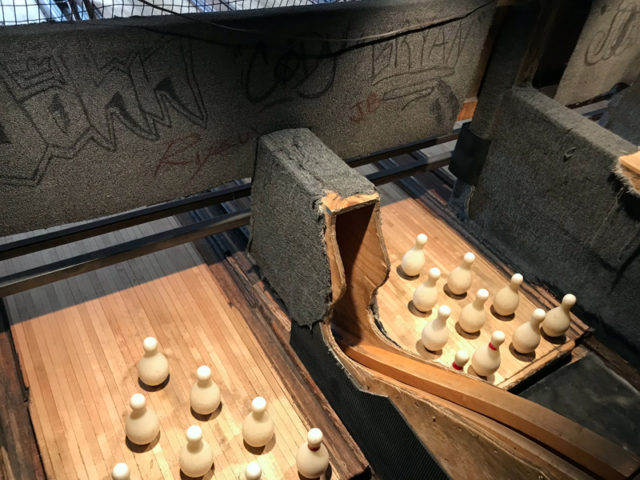 Human pinsetters still reset the lanes between frames (you can see the signatures of said humans scribbled on the walls behind the lanes) and the bar itself looks almost exactly like it did decades ago. 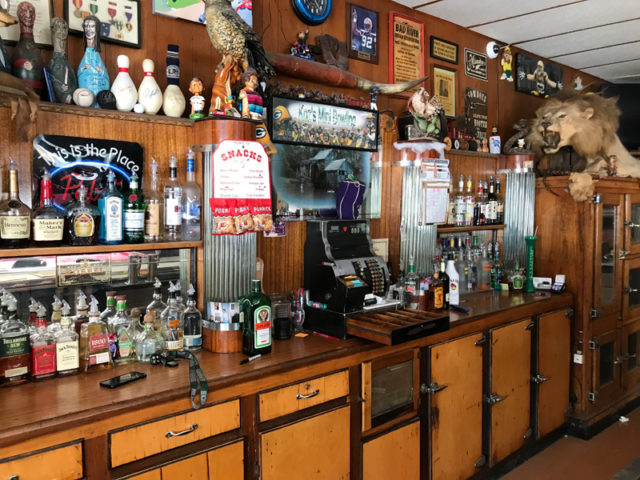 Yeah, that’s a real lion. But it’s definitely not for sale. Neither are any of its animal friends. The taxidermy is definitely not going anywhere, says OnMilwaukee’s Bobby Tanzilo.

Listen to this week’s episode above, and be sure to check back next week as we explore At Random in Bay View.