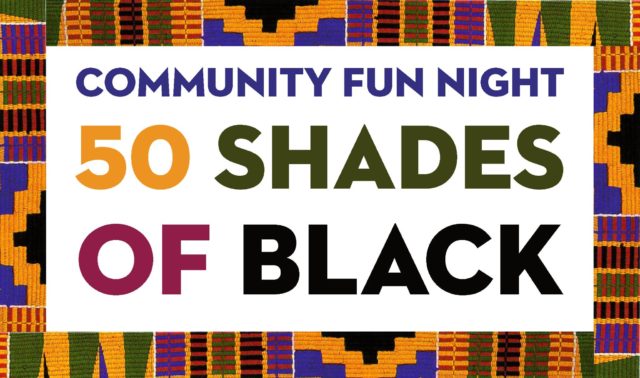 February is Black History Month and I couldn’t let the month end without sharing a story about Milwaukee’s black history. Although to be fair, I celebrate black and Latino history every day.

Milwaukee COA Youth & Family Center organized a Friday evening celebration of Milwaukee’s black history and black excellence called 50 Shades of Black. I spoke with the Nicole Franklin who organized the event to hear how they would be celebrating.

Listen below to learn more.

Franklin wanted to provide a night of education for the black community—so she organized it. “ This year we decided not to go so far back in history but focus more on local African-Americans that are doing great work,” said Franklin. She thought it would be good for her students to learn about black role models coming from the same neighborhoods as her students.

The COA classrooms and gyms were filled with children and teenagers in costume and in frenzy before the show. Some went on to nervously portray local figures such as Alderman Khalif Rainey, historical Milwaukee figures such as Vel Phillips who was Wisconsin’s first female and African-American Secretary of State. A group of children from COA’s Early Child Development program sang “I Can” by hip-hop artist Nas. The song emphasizes education and the idea that young black children can truly be what they want to be. 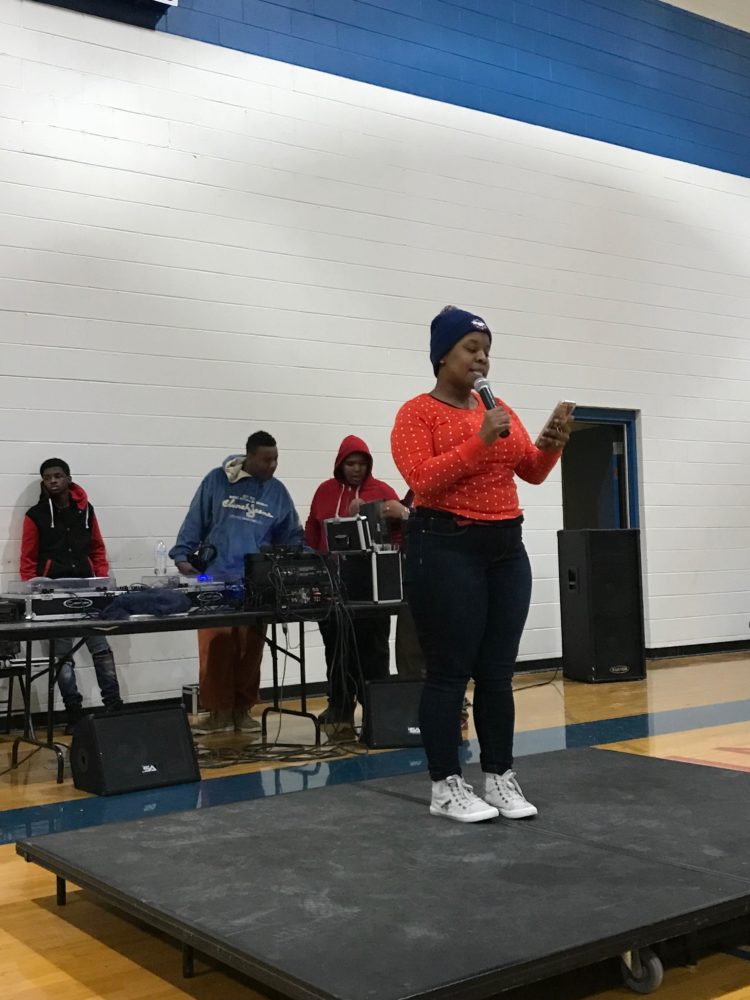 Around the classrooms, poems titled “I am excellent because…” were hung on the walls. Each poem highlighted a figure in Milwaukee providing excellent work in the community.

Franklin also felt it was important to teach her students about the Jim Crow laws that kept young African-American children segregated from school systems. She posted different segregation laws around the hallways of COA.

“It’s been less than 100 years,” said Franklin, referring to the 50-year anniversary of the end of the Jim Crow laws.