50 years ago, Jimi Hendrix played his final show in Milwaukee

50 years ago, Jimi Hendrix played his final show in Milwaukee 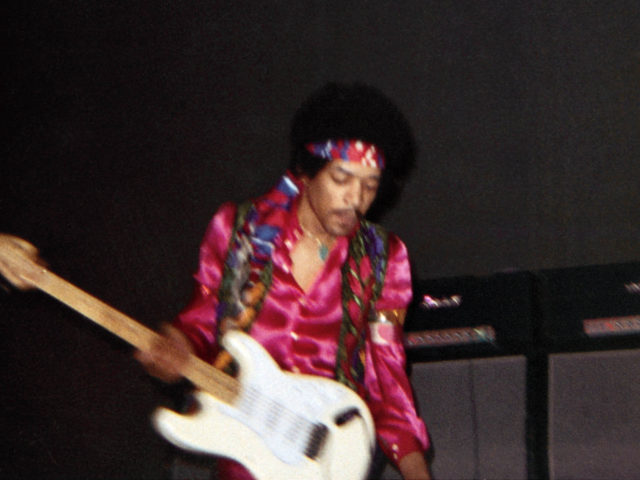 During this time when a live concert experience seems so far away, it has been oddly comforting to reminisce about past live shows. More than ever before, I’m finding myself spending time going through my media library on my iPhone, zooming in on old concert photos, doing my best to reimagine the in-person experience.

But 50 years ago, a concert was an entirely different experience. We didn’t have supercomputers in our pockets, set lists weren’t leaked online; the concert was a moment in time, meant to exist only there, for those in the room.

And just imagine being in the room for a Jimi Hendrix show.

During his terribly short career, Jimi Hendrix made only two stops in Milwaukee. His first stage was inside a downtown Milwaukee hotel ballroom in 1968. Then, just two years later, he played his final concert at the Milwaukee Auditorium (now the Miller High Life Theater) on May 1, 1970.

By all accounts, the show was a rowdy one. Newspaper reviews noted the exceptional loudness of the concert but were lukewarm on Hendrix’s performance. And, of course, no one knew it would be his last time in Milwaukee.

This week on Urban Spelunking, we’re going back 50 years in Milwaukee history to revisit the music icon’s final show in the city. OnMilwaukee’s Bobby Tanzilo uncovered original concert reviews published after both of Hendrix’s shows, plus a fuzzy recording of the actual 1970 concert at the Auditorium.

Listen to this week’s podcast below, and go to OnMilwaukee.com to read Bobby’s complete story with pictures, additional interviews and archive audio.