86 years old, and still in love with Milwaukee

86 years old, and still in love with Milwaukee 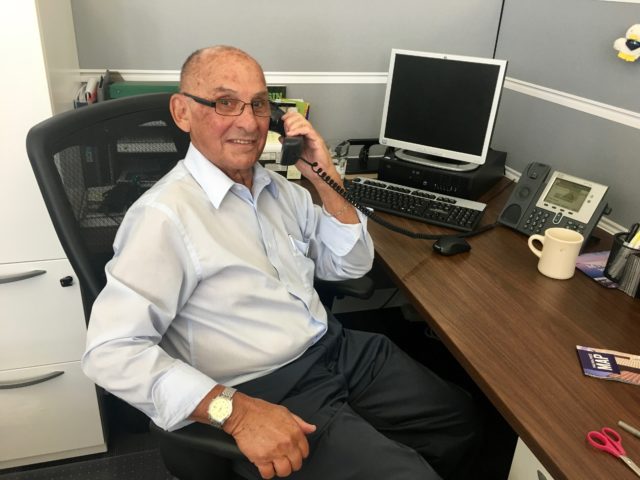 He was entering his retirement after a long career spent in education, and he knew he wanted to keep busy.

That’s when he got involved with Visit Milwaukee (formerly The Greater Milwaukee Convention & Visitors Bureau), joining a team of volunteers who work at the convention center downtown.

He would greet out-of-towners who were in Milwaukee for conventions and trade shows, recommending places to grab a bite to eat or attractions to visit.

John says he is a “people person” at heart.

“The whole mission is to be of service to others,” he says. “I’ve found it especially interesting, stimulating, and you feel good letting people know about Milwaukee.”

And he just kept going, for nearly two decades. 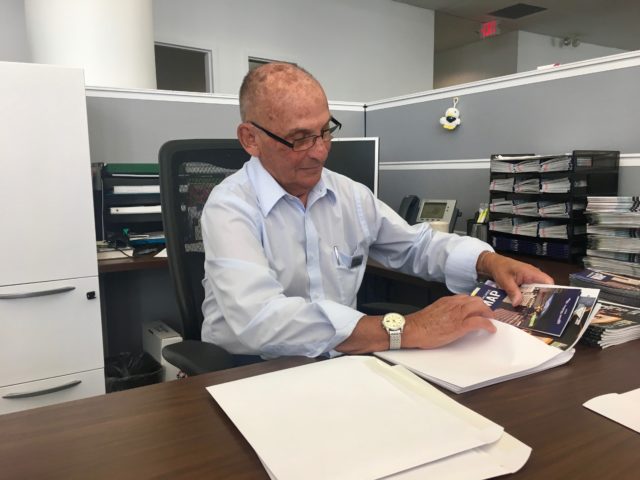 These days you can find him inside the Visit Milwaukee offices answering the phones and preparing welcome packets for tourists.  He works at least one day a week, sometimes a bit more when it’s busy, and says he has already stuffed 10,000 packets by the middle of this year.

That number is way up from last year, he says.

“So that means we’re getting on the map, deservedly so.”

Click the player below to hear our interview with John.

For more about Visit Milwaukee, check out its official website.