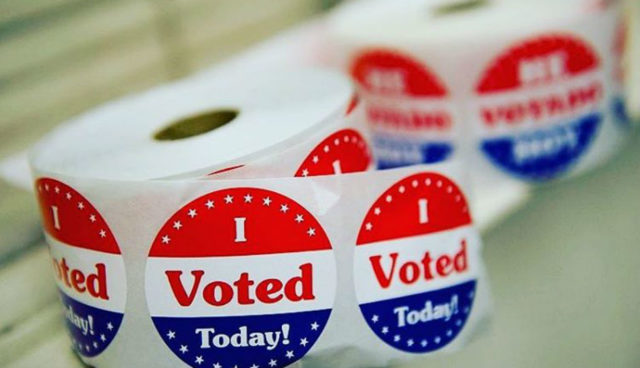 A federal judge has refused to postpone Wisconsin’s April 7 primary election but has extended the deadline for absentee voting.

Voters will now have an extra day — until 5 p.m. on Friday, April 3 — to request an absentee ballot, according to the Associated Press. The deadline to return those ballots also been extended six days. Ballots must be received by April 13 to be counted.

The judge, U.S. District Judge William Conley, also removed the requirement for voters to obtain a witness to submit an absentee ballot. Voters can instead provide a “written affirmation” that they aren’t able to get a witness’ signature due to Wisconsin’s current “safer at home” order, according to the AP.

Polling locations will remain open throughout the state on election day. The National Guard will be on site at some polling locations to provide staffing where there is a shortage of poll workers.

To register for an absentee ballot, visit MyVote.WI.gov.