An artist and an activist, two LGBTQ leaders on keeping the momentum going

An artist and an activist, two LGBTQ leaders on keeping the momentum going 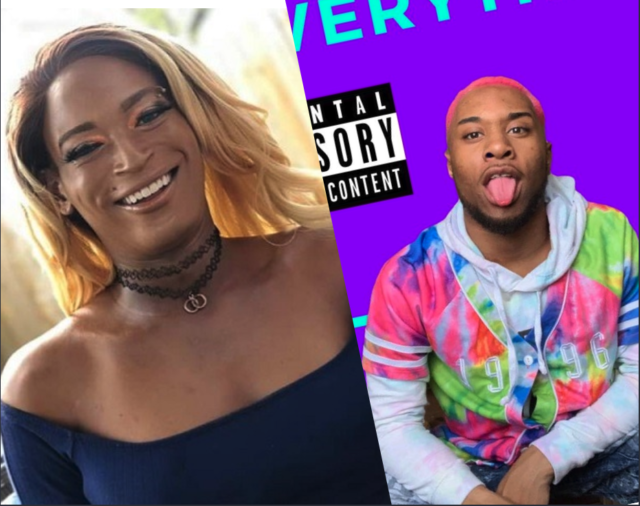 This June has been an unusual LGBTQ Pride Month in Milwaukee. Instead of the usual PrideFest and Pride parade, thousands of people from the LGBTQ community — and their allies — took to the streets earlier this month to march for Black lives, starting outside of the Summerfest grounds where Pridefest is normally held.

In the weeks that followed, local leaders mobilized thousands more with daily marches in support of Black Lives Matter, and the protesting appears likely to continue into July and beyond.

As we close out and look back on Pride month, I connected with two local Black leaders from the LGBTQ Community — Adonis Timone, a male identifying rap artist, and Elle Halo, a transgender community activist and former Milwaukee Pride “Individual of the Year” honoree.

I asked them both for their takes on how Black Lives Matter intersects with the LGBTQ community and how all people can come together to build on the unique momentum established during this unusual pride month.

Listen to both audio stories below.

If you’re interested learning more about social justice in Milwaukee, 88Nine has prepared a toolkit here. On that page, you can find a recording of a virtual event called Solidarity in Action, plus links to countless other resources and tools.