Go behind the scenes at the new Summerfest stage

Go behind the scenes at the new Summerfest stage 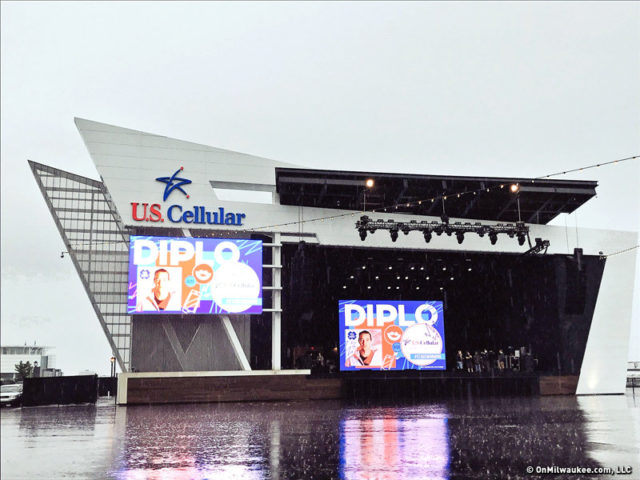 Summerfest is here! And as you head down to the grounds, you’ll notice the north end will look a little different this year.

The biggest change is the new U.S. Cellular Connection Stage. It has been completely rebuilt and was unveiled last week ahead of its inaugural concert with Diplo.

The new stage is not only larger, but it also includes numerous tech-focused amenities to enhance the concert experience. Concertgoers can charge their phones and take selfies at designated stations.

Plus, they can watch the show on the largest video board on the grounds (27 feet!). Backstage, bands will find new green rooms and VIP areas. 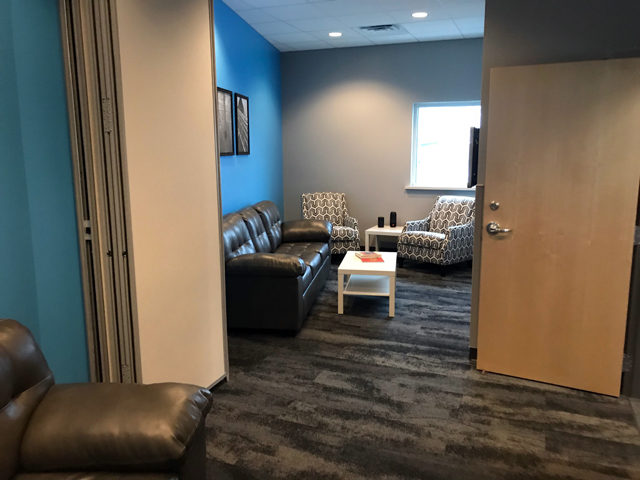 Other changes to the north end of the grounds include a new entrance and permanent, interactive music and art installations outside of the gate.

OnMilwaukee’s Bobby Tanzilo went behind the scenes at the new stage and joined me in studio to talk about everything new on the north end. Click the podcast player above to listen.