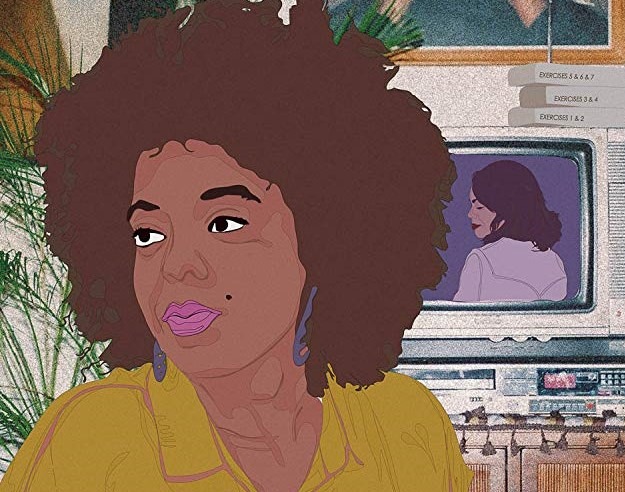 If we take a look back at cinema in 2014, the dominant films were “Gone Girl,” “Whiplash,” “Birdman” and “The Grand Budapest Hotel,” and it’s not a fluke that all of them featured white characters. Researchers at the University of Southern California studied the top-grossing films from 2007-2014 and concluded that out of the top 100 films of 2014, nearly three-quarters of all characters were white.

If we sharpen a lens on Milwaukee that year, the Milwaukee Film Festival was thriving. At the very least, I saw it that way and began my tradition of circling films to see but not going because of scheduling. I did, however, make a few appearances, one being the first Black Lens program, a spotlight on African American filmmakers.

Black Lens started as part of the festival but was soon spun off into its own year-round programming. This year, for the second time, Black Lens is curating an entire month series in honor of Black History Month.

Some of the highlights of the Black History Month 2020 film series include screenings of the 20th anniversary of “Love & Basketball” on Feb. 13 and “The D’Angelo Experience” on Feb. 29. I had the opportunity to see one of the screenings, a range of short films, “Black Women: Both Sides of the Lens,” on Feb 6.

“These are films that are all directed by black women and star black women and girls,” said Mikey Murry, Cultures and Communities Project Coordinator. “You have folks telling their own stories, reclaiming their narrative. We’re giving black women filmmakers an opportunity to shine because there is such a small pool. Often if you’re not looking, you can look right past it.”

The screening showed five short films, each with a different narrative and tone. There was a thrilling story about seeking revenge, a heart-wrenching picture on conversion therapy and my absolute favorite, a hilarious depiction of self intimacy.

“I’m very careful of how much trauma we depict and if we portrayal trauma we want to balance that,” said Blanks.

Blanks and Murry said that for many attendees, Black Lens was an introduction to both the Oriental Theatre and Milwaukee Film and that’s why these programs are essential.

“If you don’t have a Black Lens, where do black people show up and be our authentic selves?” said Blanks. “We have to create those spaces, they are not just naturally, organically created for us.”

Beyond providing entertainment, Black Lens creates access to cinematic discussions. That’s the beauty of cinema: engulfing someone’s work, dissecting it, feeling something whether good or bad and having a discourse.

For this month’s screenings and program details check out Milwaukee Film’s website.