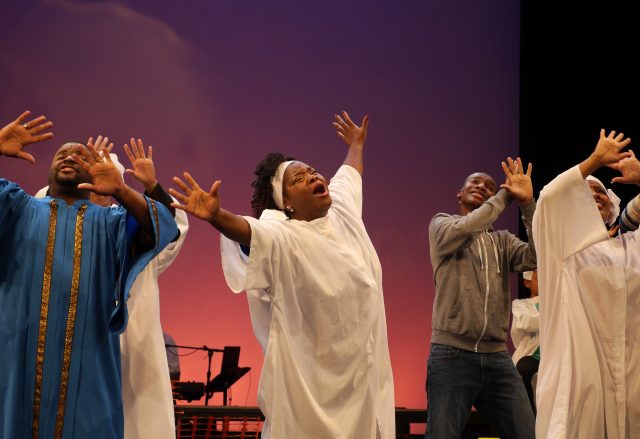 Show running now through Dec. 11 at the Marcus Center

This holiday season, for the second year in a row, a theater group is performing a traditional holiday story and adapting it to address social justice issues in Milwaukee.

Black Nativity — based on the work of prolific African American poet and playwright Langston Hughes — opened last week at the Marcus Center and runs though Dec. 11.

The two-act play and musical revue features an all-Milwaukee cast, with the second act set in the present day, in a neighborhood like Milwaukee’s Sherman Park.

But director Malkia Stampley says the production, while taking on series issues like police shootings, also celebrates the vibrancy found in underserved neighborhoods, in Milwaukee and around the country.

“If you’ve ever been to a rockin’ gospel church, you’re going to be in for a treat,” she said.

“And if you’ve never been to one, just watch out,” she adds with a smile.

Click the podcast player to hear our interview with Stampley, and find pictures from the production below.

Black Nativity is co-produced by Black Arts MKE, in partnership with The Marcus Center.

For more about Black Arts, click the following player to hear an interview with Executive Director Barbara Wanzo. 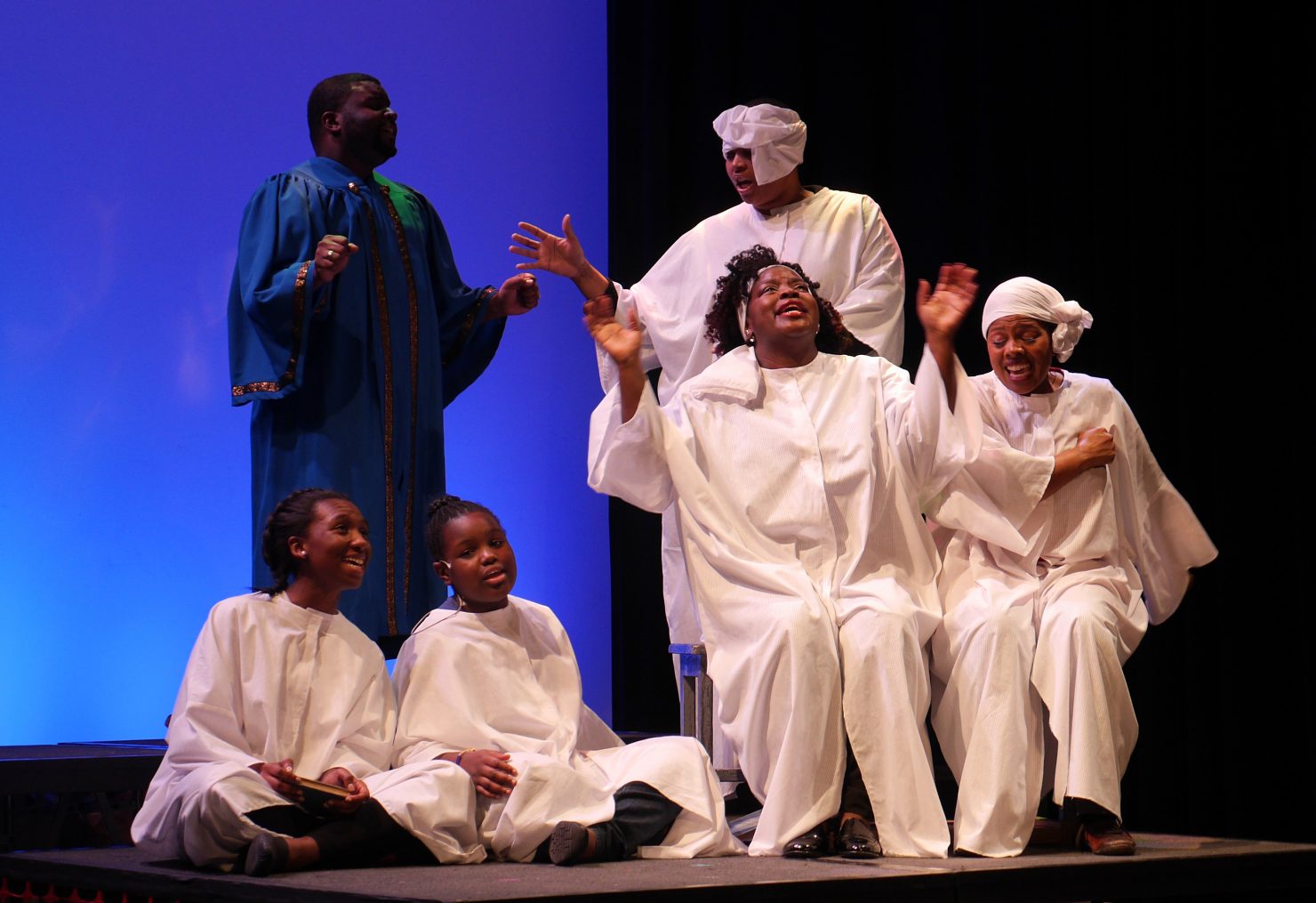 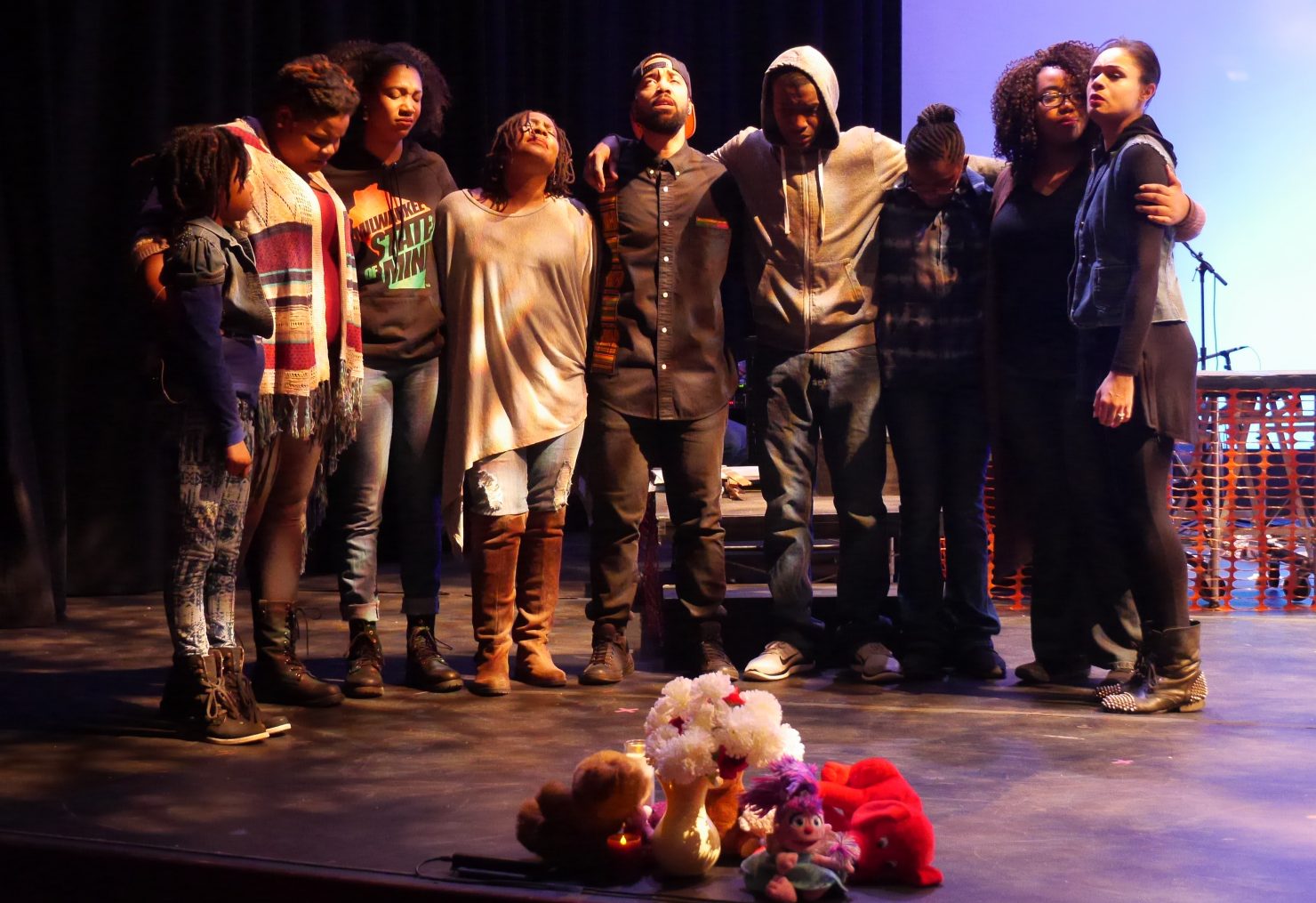 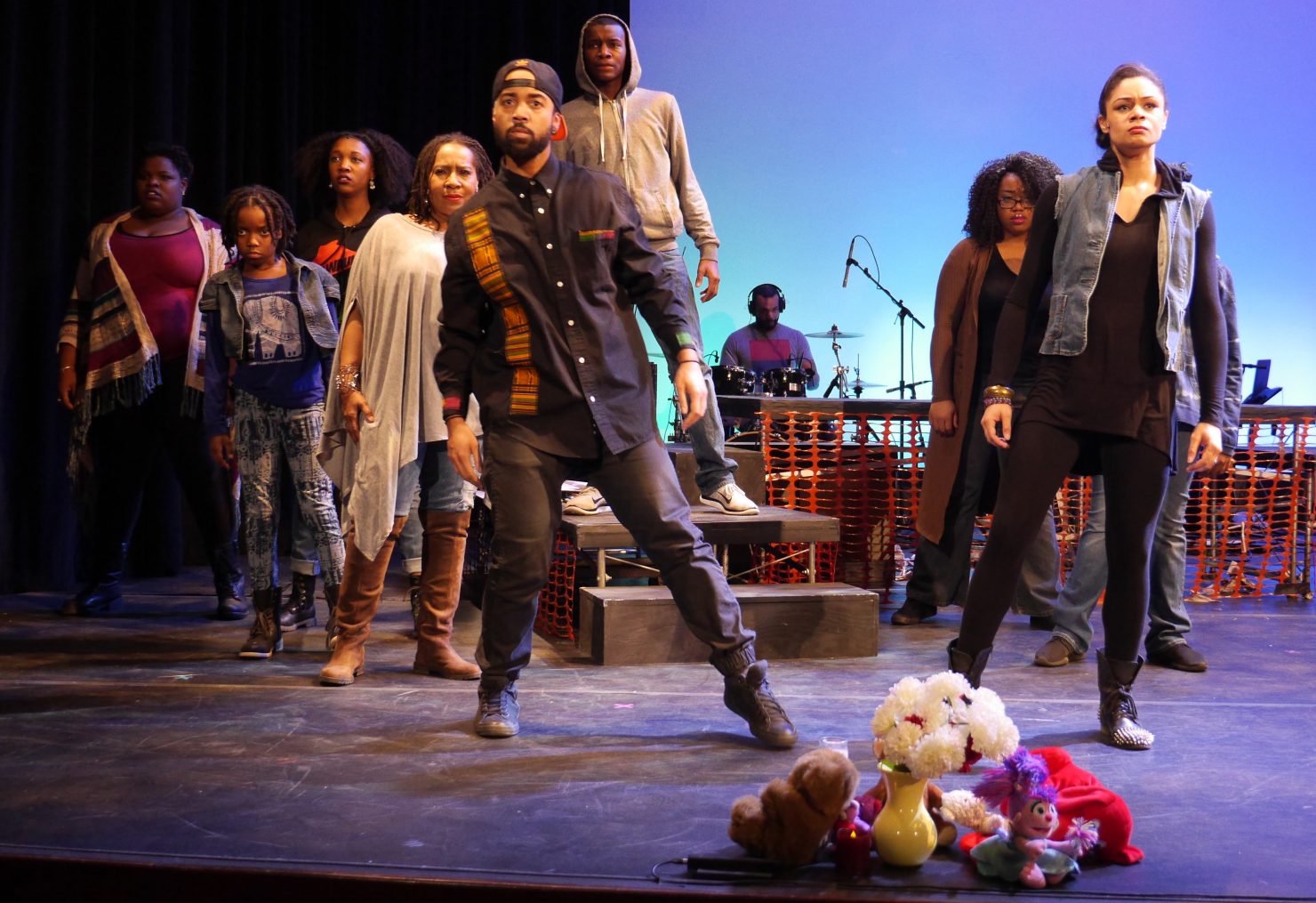 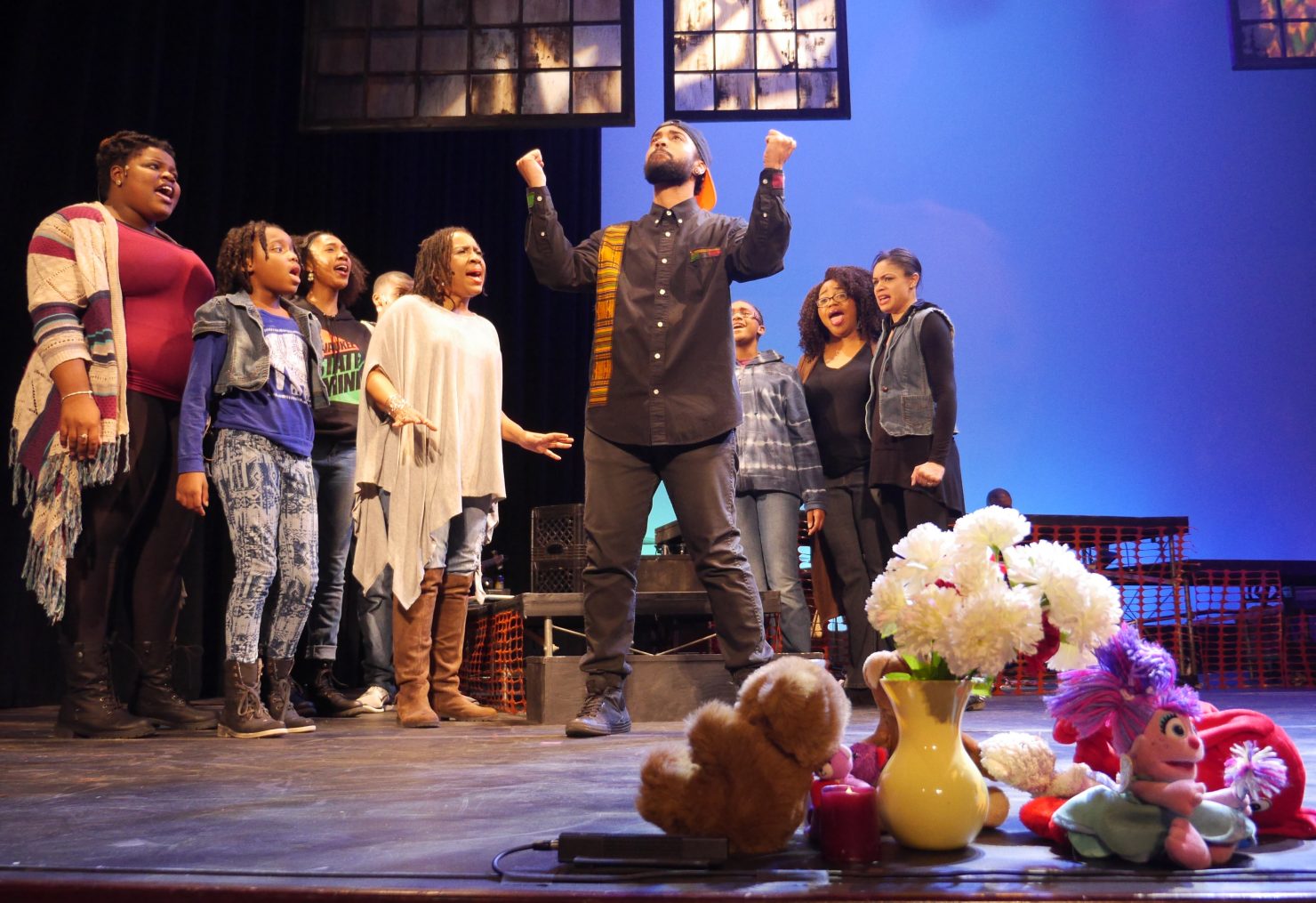 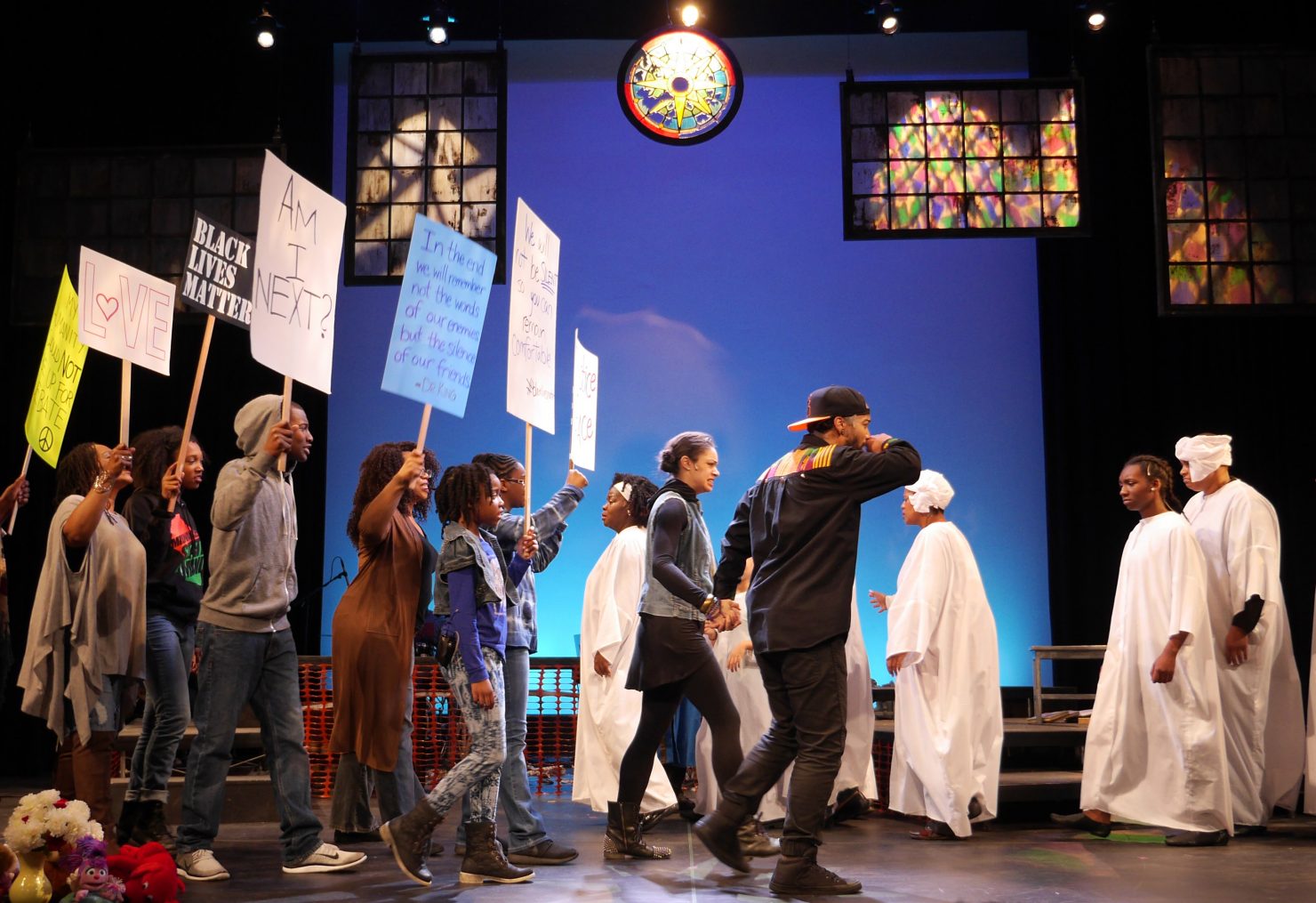 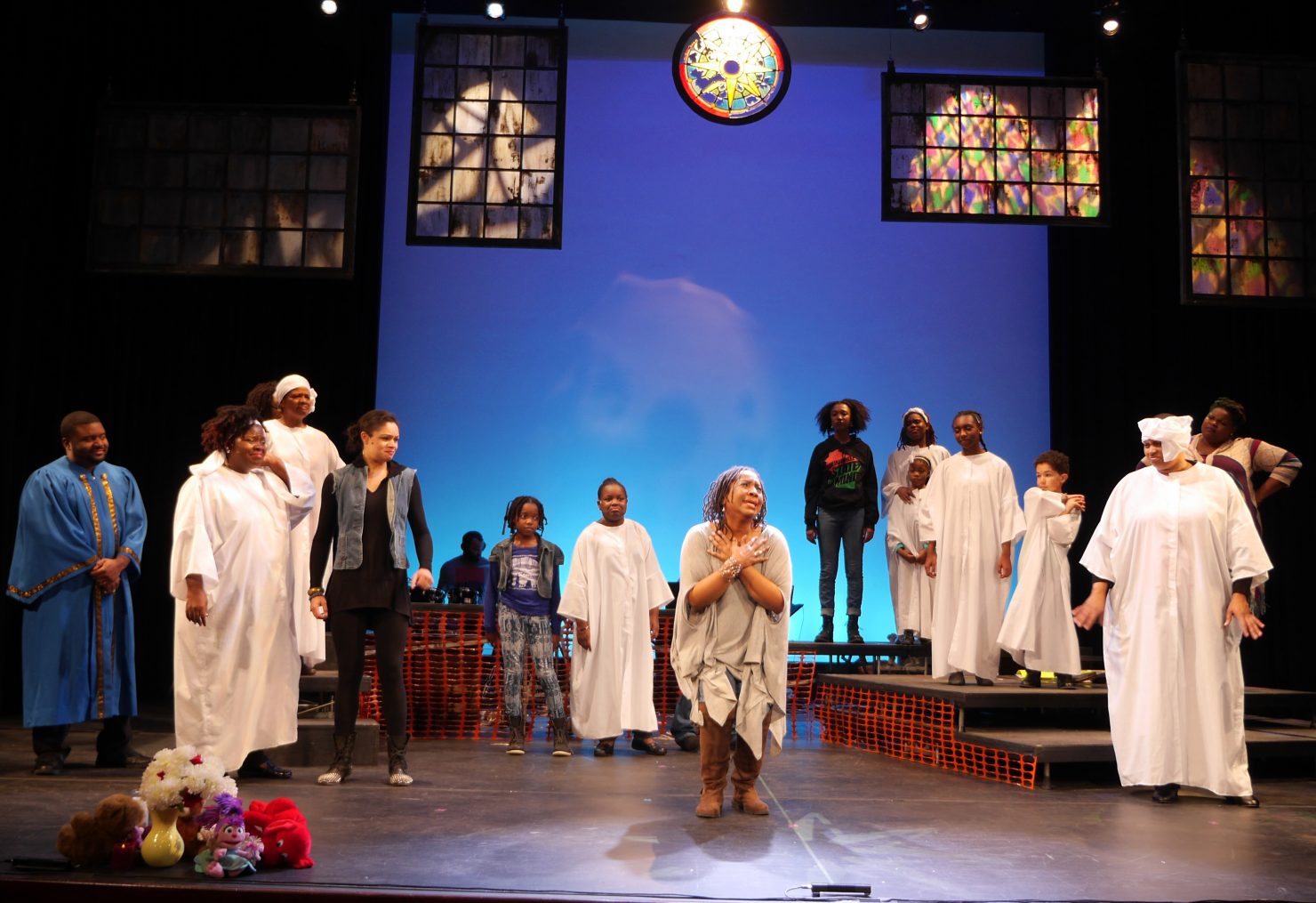 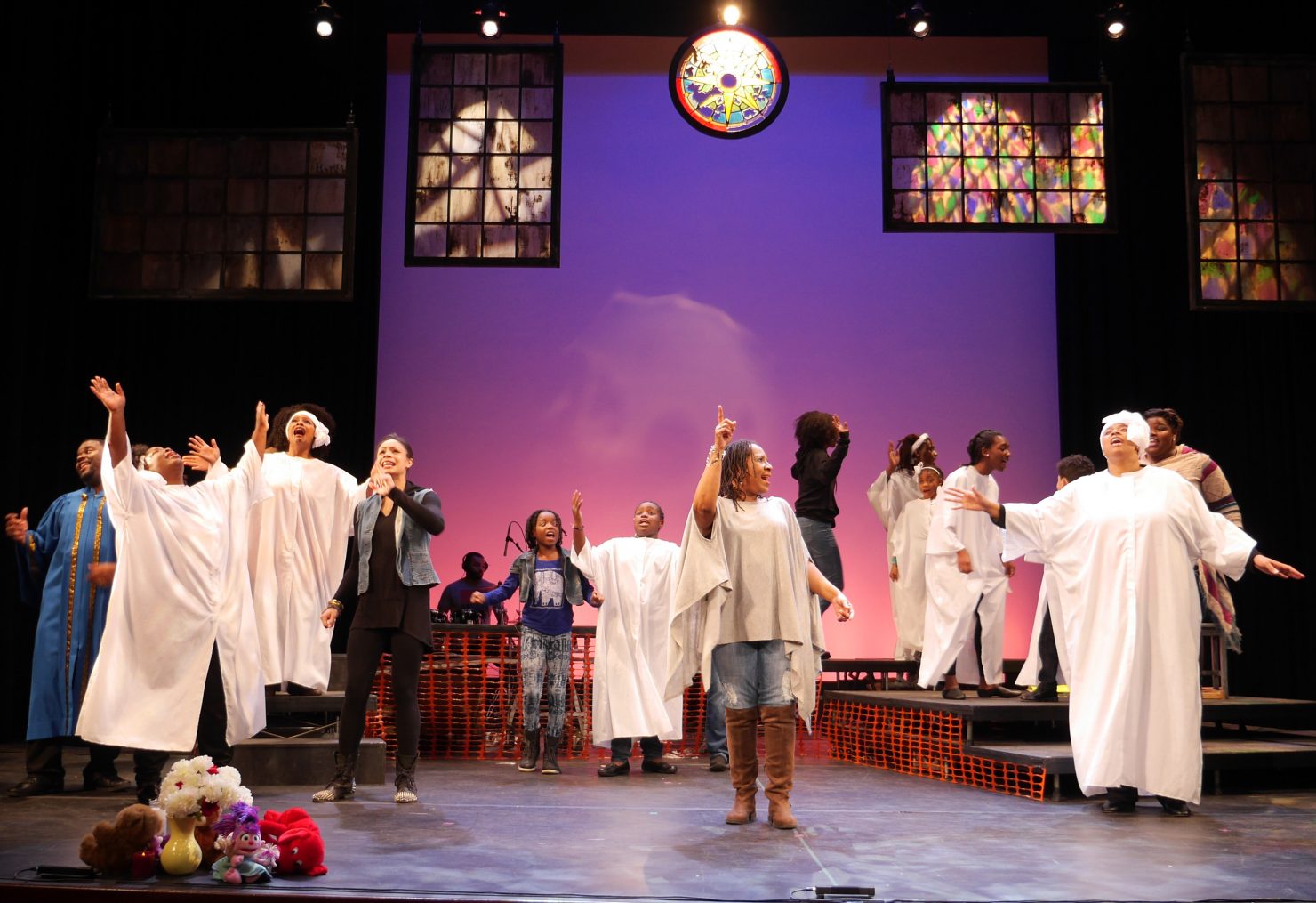 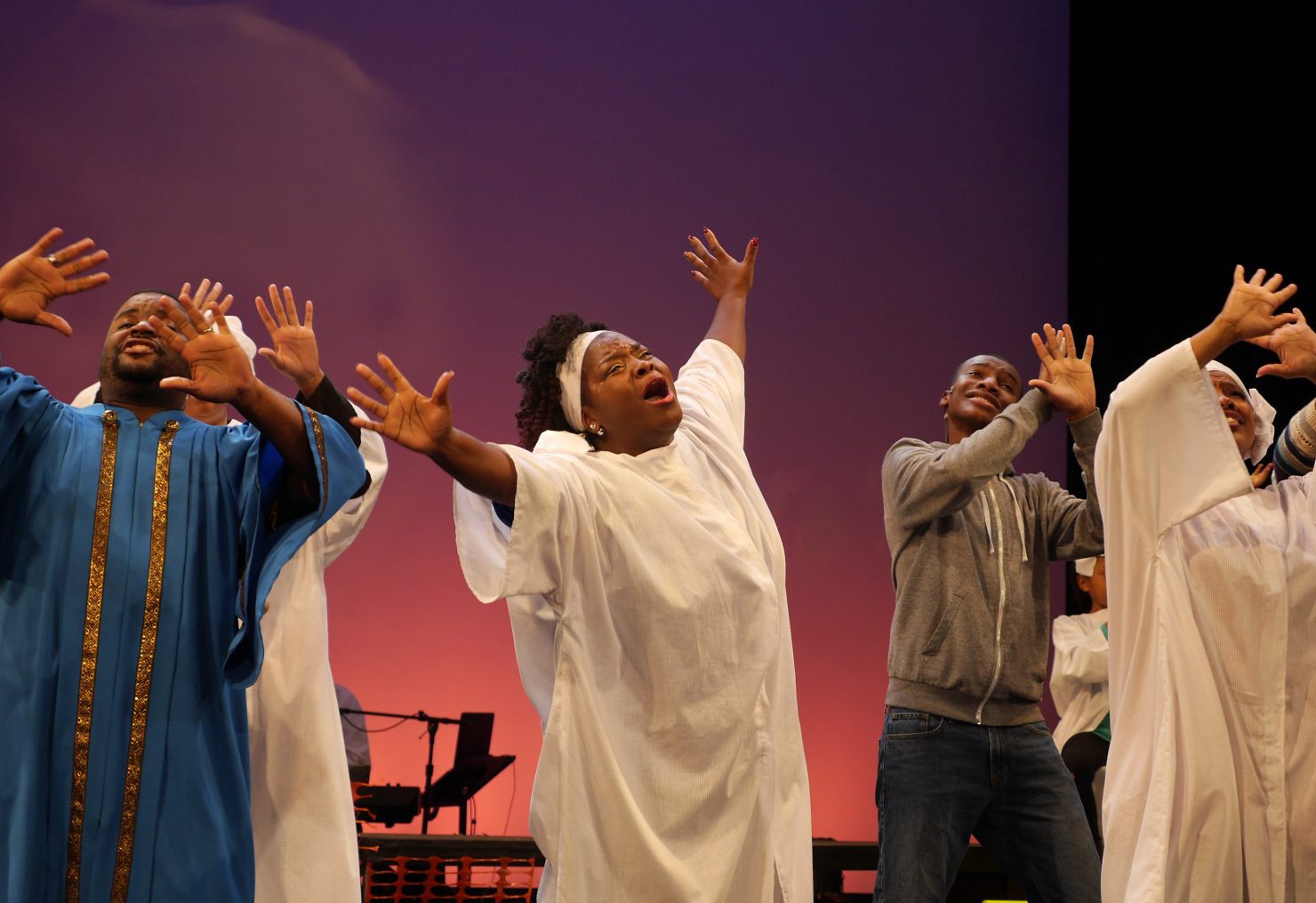 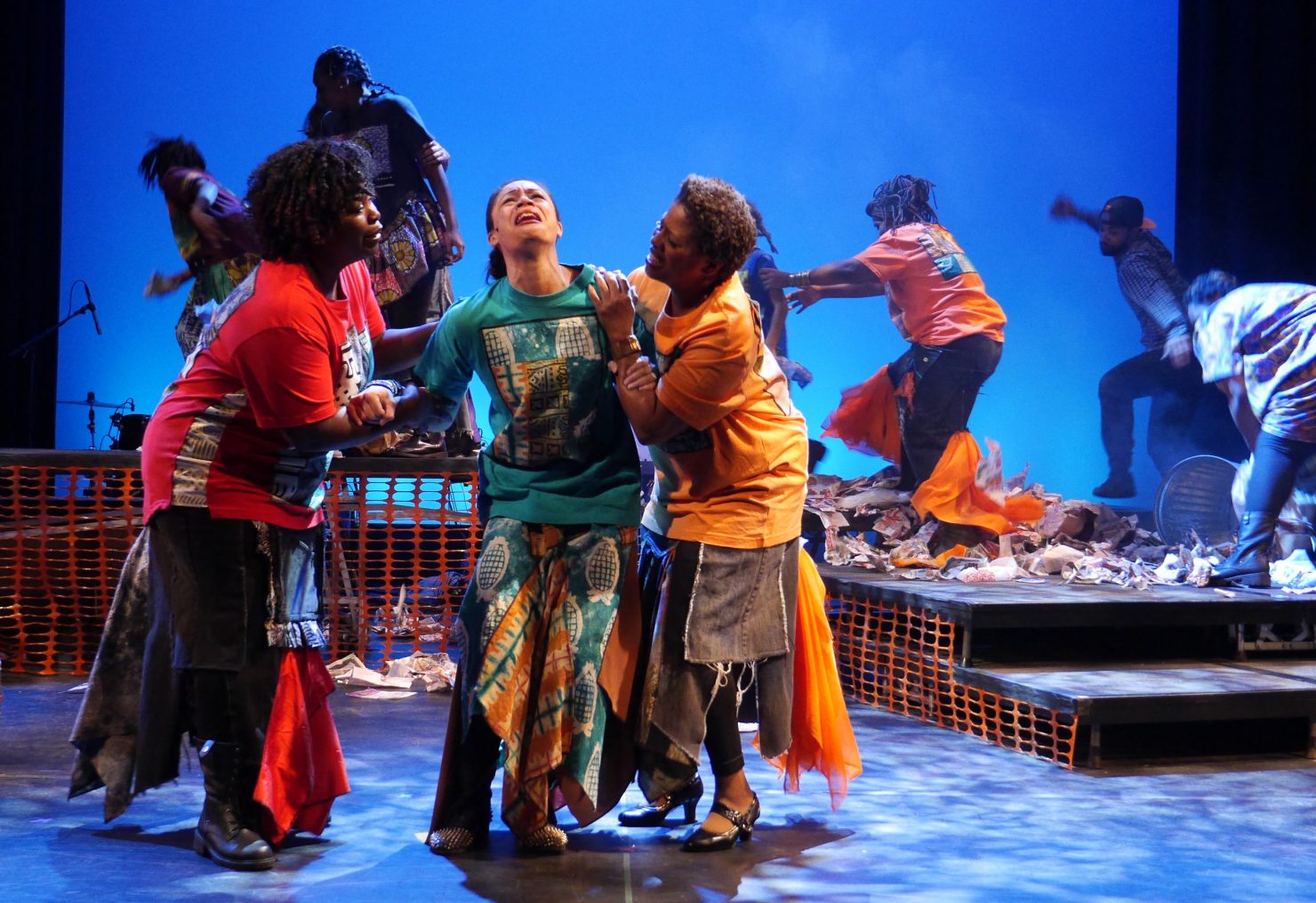