The new soccer legends of Milwaukee

The new soccer legends of Milwaukee 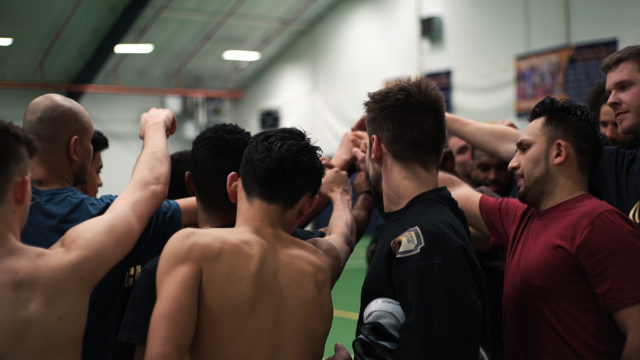 There’s a new soccer team in town – the Brew City Legends. The professional indoor soccer team made its competitive debut at the end of 2018 and is off to a winning start this month. The team was founded by Milwaukee native and former soccer pro Denzel Pettigrew, making the Legends the first ever Black-owned professional indoor team.

Watch the video below to get in the game with the Brew City Legends and learn about the soccer legacy they hope to leave behind.

Denzel Pettigrew began playing soccer at age seven. He played at the collegiate level for schools like Dubuque University and Kentucky Wesleyan College. After playing professionally overseas, Pettigrew returned home to play for pro indoor teams in the Midwest. 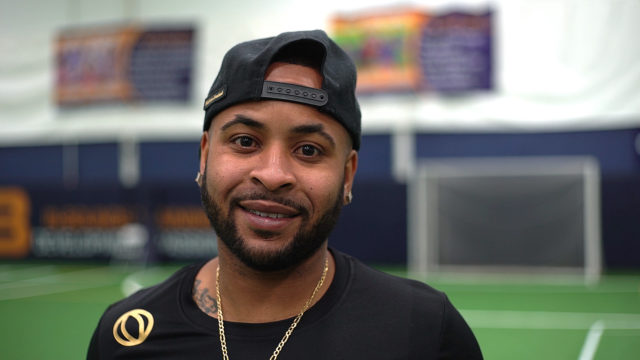 Pettigrew wanted to create opportunities for Milwaukee players to compete and advance to the level of soccer he was able to play at during his career. While the team has recruited a couple of pro indoor soccer players from Minnesota, Pettigrew is focusing on recruiting other inner city athletes, just like him.

Pettigrew was able to put a team together pretty quickly. While they lost their first game, they’re currently on a three-game winning streak giving them a three wins, one loss record. The team is part of the Premiere Arena Soccer League (PASL) and is currently ranked second in their division.

Pettigrew wants to leave a soccer legacy in Milwaukee.

“I want to build up the next generation of soccer players,” said Pettigrew. “If guys get offers from here, I want them to go after it!”

One of the Legends’ players – Max Kundert – was just picked up by Rochester Football Club’s new expansion team in Rochester, Minnesota. He’ll now compete in the United Premier Soccer League.

The Legends’ next home game is February 9 against the Youngstown Nighthawks at 6:30 p.m. Home games are played at the Uihlein Soccer Complex and tickets for matches can be purchased at the door.