Milwaukee’s Br!NK Festival is paving the way for more women playwrights in the Midwest

Milwaukee’s Br!NK Festival is paving the way for more women playwrights in the Midwest 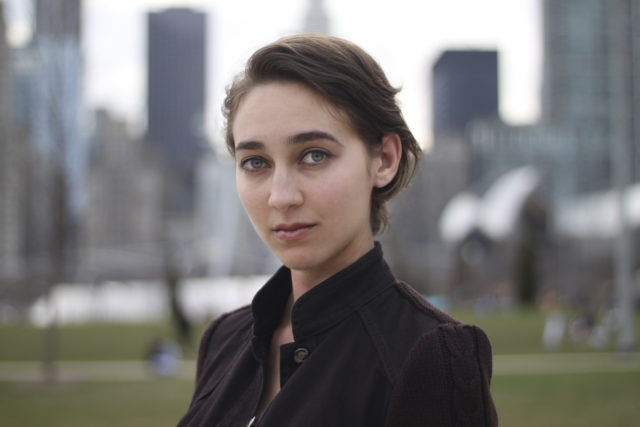 Nationally, 37 percent of playwrights are women. At Renaissance Theaterworks' Br!NK Festival, they all are.

Every year for the last five years, Milwaukee Renaissance Theaterworks hosts the Br!NK Festival as a way to uplift the voices and stories of women playwrights in Milwaukee and around the Midwest. This year a young woman named Nabra Nelson was one of two resident playwrights for the Br!NK Festival, which gave her an opportunity to turn a story close to her heart into a full-length play.

Listen to the audio story below to learn how the Br!NK Festival helped playwright Nelson with her work “Nubian Stories.” 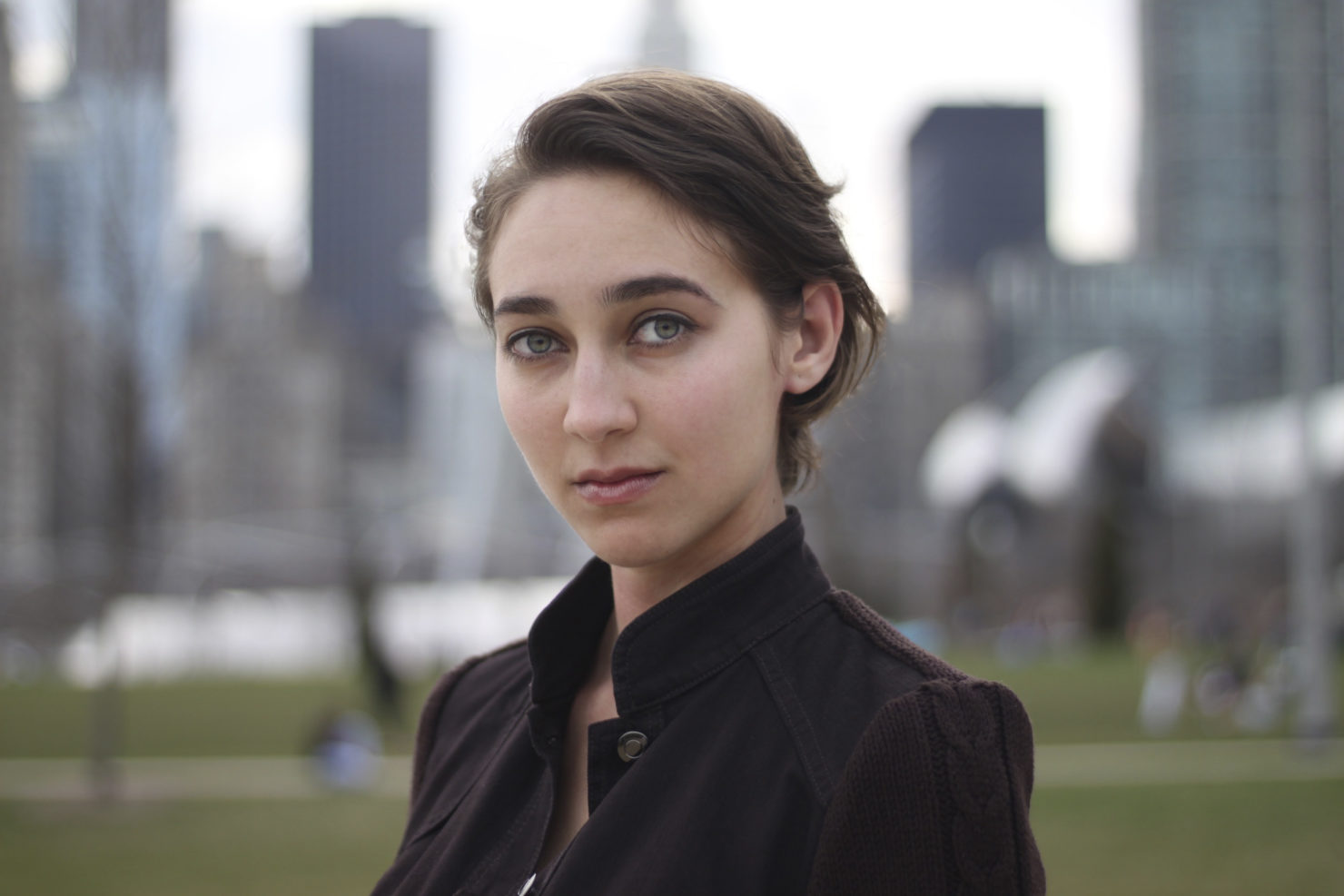 This is Nelson’s third year participating in the Br!NK Festival. She approached the festival with an unfinished script, and by the end of it, she was able to fill the plot lines of her play “Nubian Stories.”

“Nubian Stories” is a folkloric representation of a childhood in Nubia. This play was inspired by her mother’s desire to keep the Nubian storytelling ritual alive. Nelson’s mother grew up in the Nubian region of villages, which rests between Sudan and Egypt.

After a flood destroyed her mother’s village, Nelson shares her mom’s story of becoming a city girl and falling in love with an American man. “This is a love story I think everyone can relate to,” said Nelson.

Nelson worked in tandem with mother to write these fantastical stories from her mother’s childhood. In fact, when she started working on her play for the Br!NKFestival, she didn’t have a complete script, but an assortment of her mother’s Nubian anecdotes and memories.

Br!NK gave Nelson a team of women in theater to turn these stories into a full-on play. She was provided with a dramaturge to help her research and edit the work for accuracy. She also gets help from an experienced play director and assistance with casting her show. 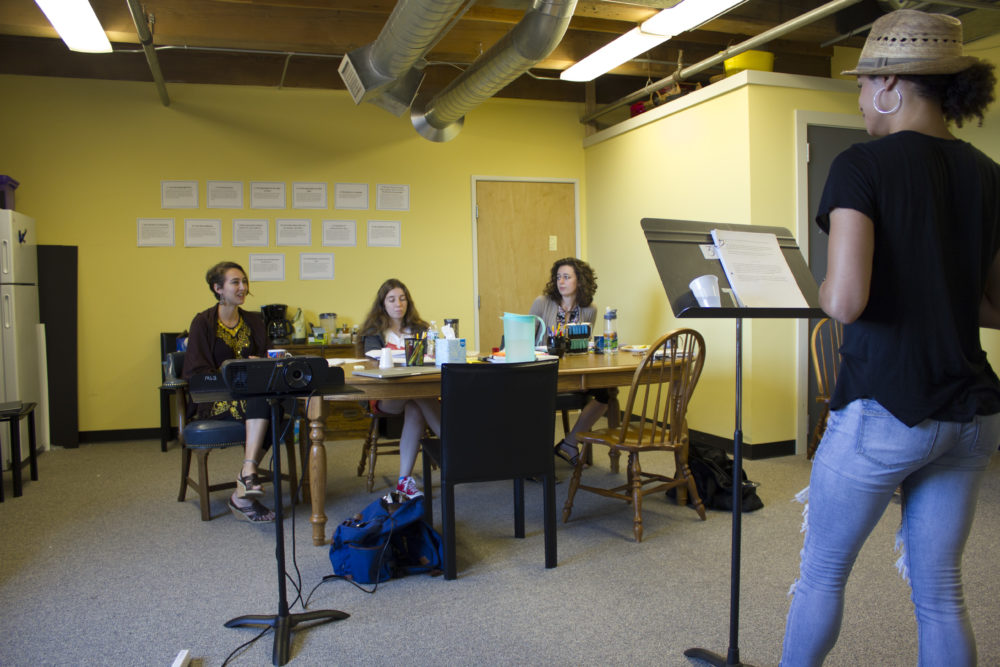 Nelson says the Br!NK festival was able to help her set the scene of Nubia for the audience in a visually inviting way. She was also able to create an ending she felt was powerful.

If you’re a playwright from the Midwest and have a work in progress on your hands, the Br!NK festival is already accepting submissions from women who want to take their plays to the next level. Find more information here.