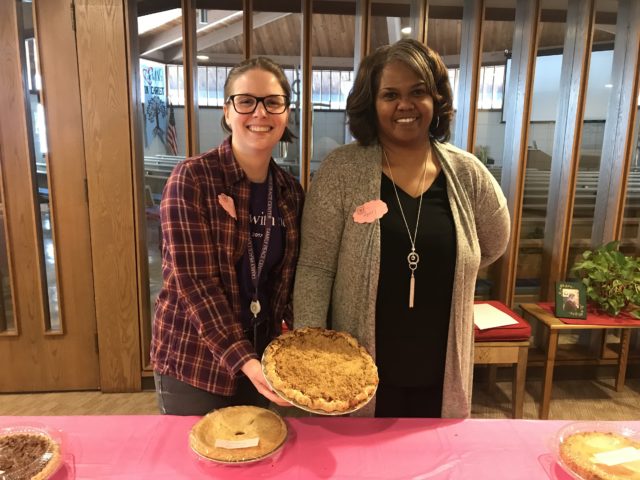 MILWAUKEE GETS ITS FIRST PEACE THROUGH PIE EVENT

Today we celebrate Dr. Martin Luther King’s role in the Civil Rights Movement, a strong fight that would change the world—and he never raised a fist. His legacy is admired for its ability to be peaceful, and that approach, is being celebrated at an event called Peace Through Pie.

Listen to the audio story below to hear from April Harris, the organizer behind Milwaukee’s first Peace Through Pie Event. 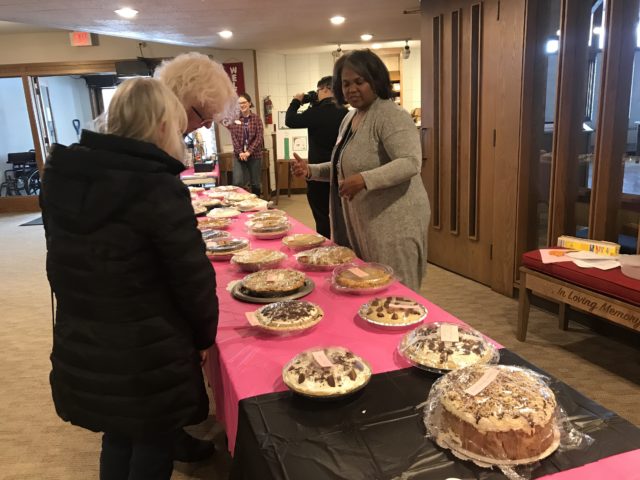 Remember those television shows from the 1960s where when a new neighbor moved into the community, a longtime resident would bake them a pie to welcome them to the neighborhood? That concept inspires Peace Through Pie.

Peace Through Pie is a non-profit, grass roots peace movement. Peace Through Pie partners with schools, faith groups, businesses, and community organizations to create programming promoting a culture of peace. Their most well-known event involves strangers sharing pie and a conversation.

Harris participated in her first Peace Through Pie event while living in Chicago, and she was completely moved. She recalled sharing pie with an elderly Polish woman, and how unique that moment was for her.

After moving to Milwaukee, Harris felt compelled to bring Peace Through Pie to Milwaukee – so she did. Harris partnered with local bakers and had a couple dozen pies donated for the cause. She partnered with a local church to host the event, and even baked a couple pies herself.

Along with a group of volunteers, Harris opened the church doors for those interested in purchasing pies. This year’s MLK Day falls on January 21, so they sold whole pies for $21. The money raised from the sales was donated to Sojourner Family Peace Center.

After buying pie, people were encouraged to converse with others people they don’t know. Each pie also had tips and information on promoting peace and unity across cultures. Harris opened the doors at noon and by 12:30, half of the pies were sold.