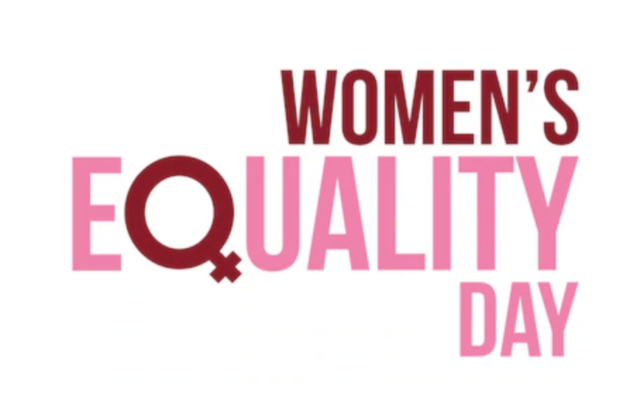 Today is a monumental day. It’s women’s equality day, a celebration that commemorates the 1920 adoption of the 19th amendment to the United States Constitution, which federally prohibits denying the right to vote on the basis of sex.

“The league of women voters was an outgrowth of the suffrage movement,” said Peggy Creer, President of LWV of Milwaukee County. “Having gained the vote then the idea was to encourage women to be informed voters and even to run for office so that they could use the power of the vote to make government better.”

The leagues work is broader than what people typically expect. Most individuals associate the league with voter services such as registration and education. However, a fundamental aspect of the league is advocacy.

“For about 50 years we have been the only organization that is allowed in the naturalization ceremonies at the federal courthouse,” said Creer. “We also have a very active high school voter education program that was started a few years ago in partnership with the Milwaukee Elections Commission and MPS.”

This is where it gets interesting. Since the league is mostly run by volunteers, they can advocate for many issues through their committees such as their Natural Resources Committee that studies issues surrounding Milwaukee’s lead poisoning.

“Wherever there is member energy and interest they can do a study developed through consensus and a lot of discussions and a position on an issue,” said Creer.

Once a position is adopted they can focus on areas such as gun policy, fair housing and international relations. Creer says we see the legacy of the 19th amendment on a daily basis.

“When the 19th Amendment passed we know now is if we didn’t know before because of who writes the history books women of color were largely left out,” said Creer. “The suffragists were mostly white and mostly concerned about getting their vote it’s a huge milestone but the work was far from over. So many generations fought to get that point and we’re still fighting,”