A century of Irish music preserved at the Ward archives

A century of Irish music preserved at the Ward archives 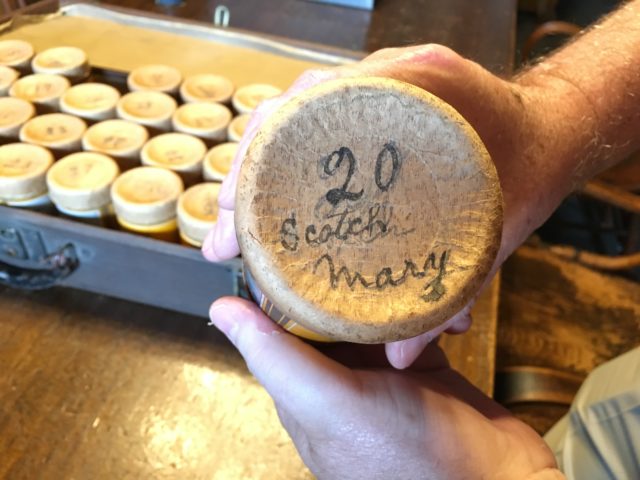 As Irish Fest kicks off this week, we’re helping you get in the Celtic spirit by visiting a comprehensive and fascinating archive of Irish music, carefully preserved, just outside of Milwaukee. 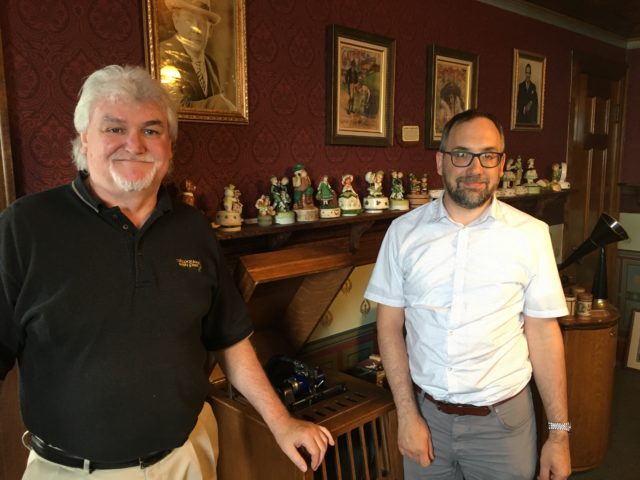 It is housed at the Celtic MKE Center in Wauwatosa, a nonprofit organization that celebrates Irish culture throughout the year and presents Irish Fest.

“It basically goes from the 1850s to the 1930s,” Stapleton said. “So we have all the evolution of the music industry.”

The archive was established in 1992 and is named after John J. Ward, father of Ed Ward, the founder of Milwaukee Irish Fest.  It is one of the largest public collections in America, according to Celtic MKE. 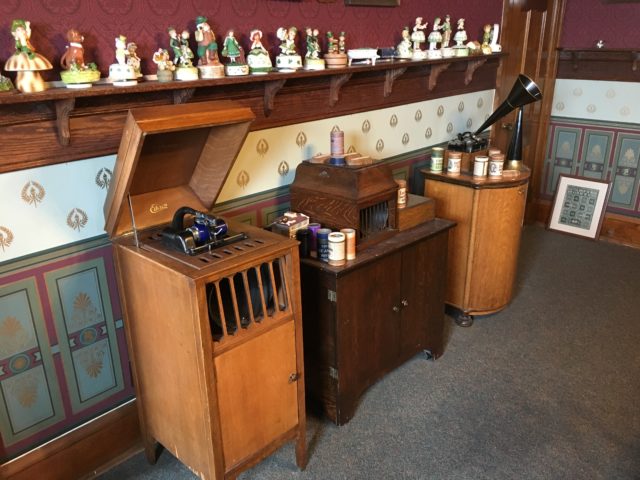 The collection includes more than 50,000 items such as sheet music, instruments, original sound recordings and rare equipment used to play them.

During my visit, Stapleton and Archivist Jeff Ksiazek introduced me two different styles of early recorded Irish music, all played on an original phonograph cylinder. 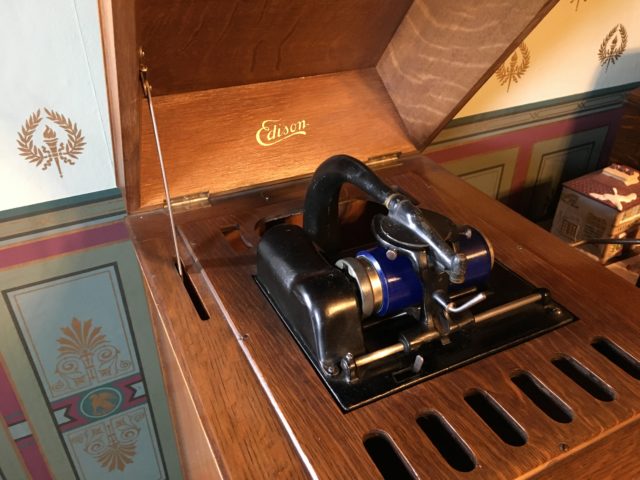 A closer look at the cylinder drum. 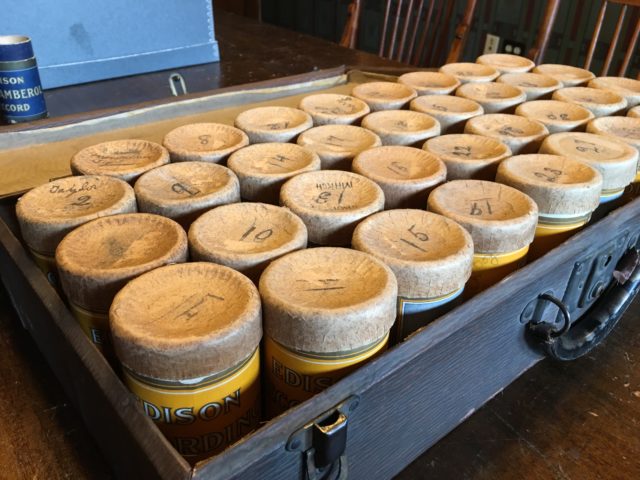 A case of rare cylinder recordings found preserved in an attic. They have been donated and digitized.

Stapleton says many of the oldest recordings have been digitally catalogued and are searchable online.  The website also includes performances from past performances at Irish Fest, dating back 35 years.

As for Irish Fest, it is running now through Aug. 20.