Beevangelizing the plight of pollinators

Beevangelizing the plight of pollinators 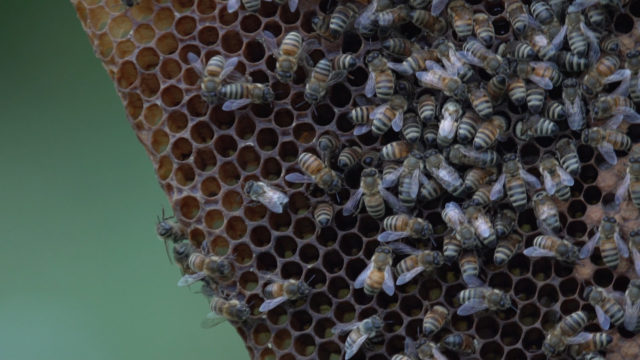 Charlie Koenen is a beevangelist.

For nearly 20 years he has been a beekeeper in Milwaukee, honing his skill in keeping hives of bees healthy and thriving. It’s his small, but hugely significant contribution in combating the most perilous threats facing our planet.

Unlike many beekeepers, Charlie is far less interested in the honey. While it is a sweet byproduct of beekeeping, the significance of the hive itself is, to him, an urgent lesson that people must learn. 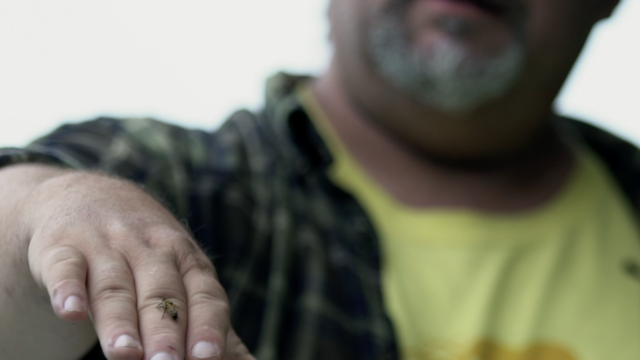 Charlie Koenen, founder of Beevangelists and beekeeper for nearly 20 years

Charlie started the Milwaukee-based non-profit Beevangelists to raise awareness of the “plight of pollinators” by hosting marches, parades and classes throughout the city — all with the intention of empowering people to learn about the vital role bees play in our planet, and engaging them to take action themselves.

To me, the plight of the bees trumps any other problem facing our world.

Currently Charlie manages nearly 50 hives in Milwaukee, most of which are strategically placed in public places such as the rooftops of churches and schools.

One hive sits atop the engineering building at Marquette University, and through a campus club called MU Pollinators, Charlie instructs students how to take care of the hive themselves.

There is so much inside of a hive that can teach us about threats, adversity and how to work together as one.

Watch the video above to get an extreme close-up of bees without the threat of being stung.

For one Milwaukee beekeeper, education comes before honey