Check the Rhyme: A praise of hip-hop music and culture

Check the Rhyme: A praise of hip-hop music and culture 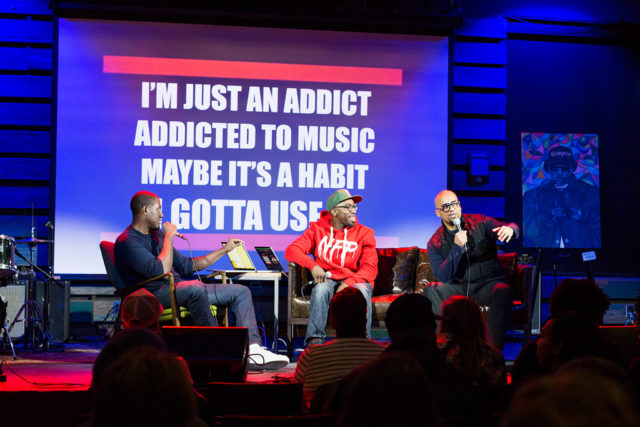 Take a second to reflect on your first memory of hip-hop. Do you remember where you were? What you were doing when you heard the music? What song was playing?

For me, I vividly remember sitting on the floor of my living room watching my older sister rapping Biggie’s verse in “Mo Money, Mo Problems.” 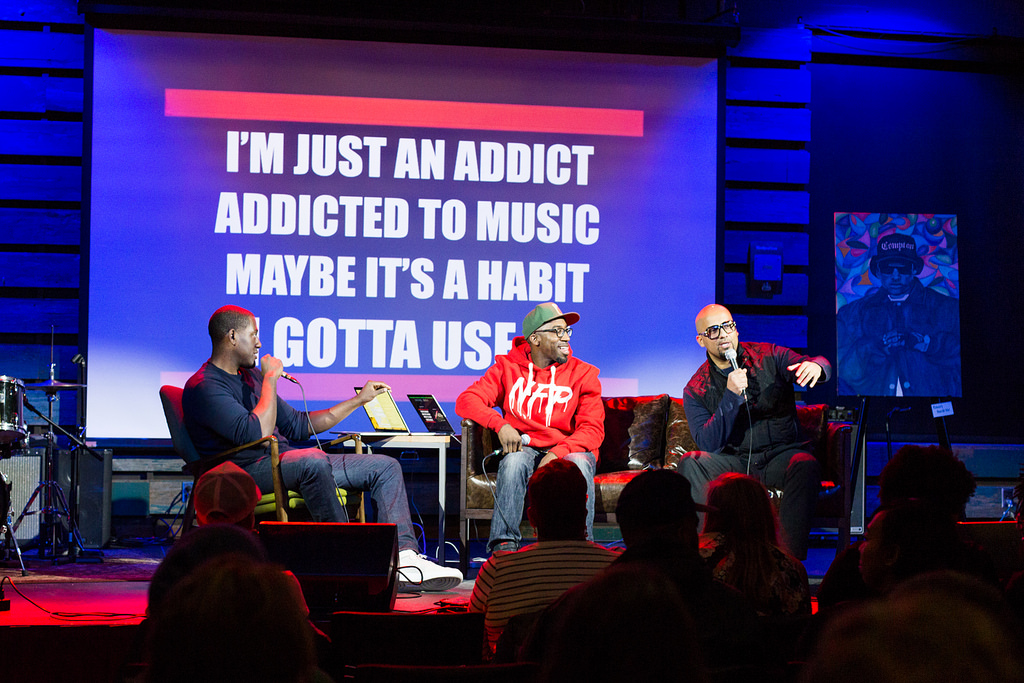 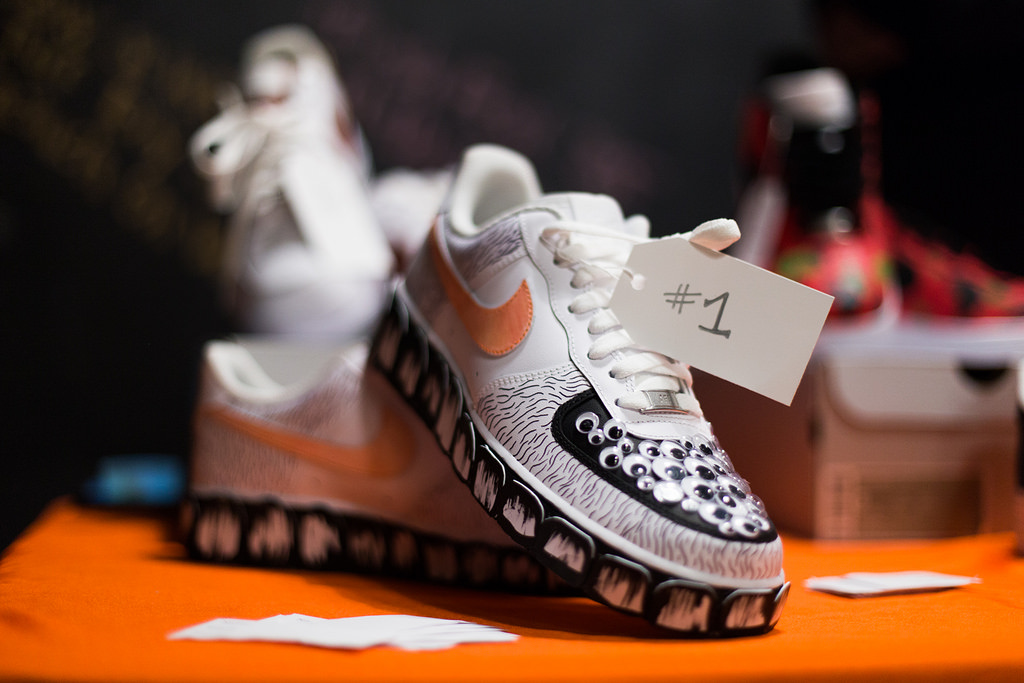 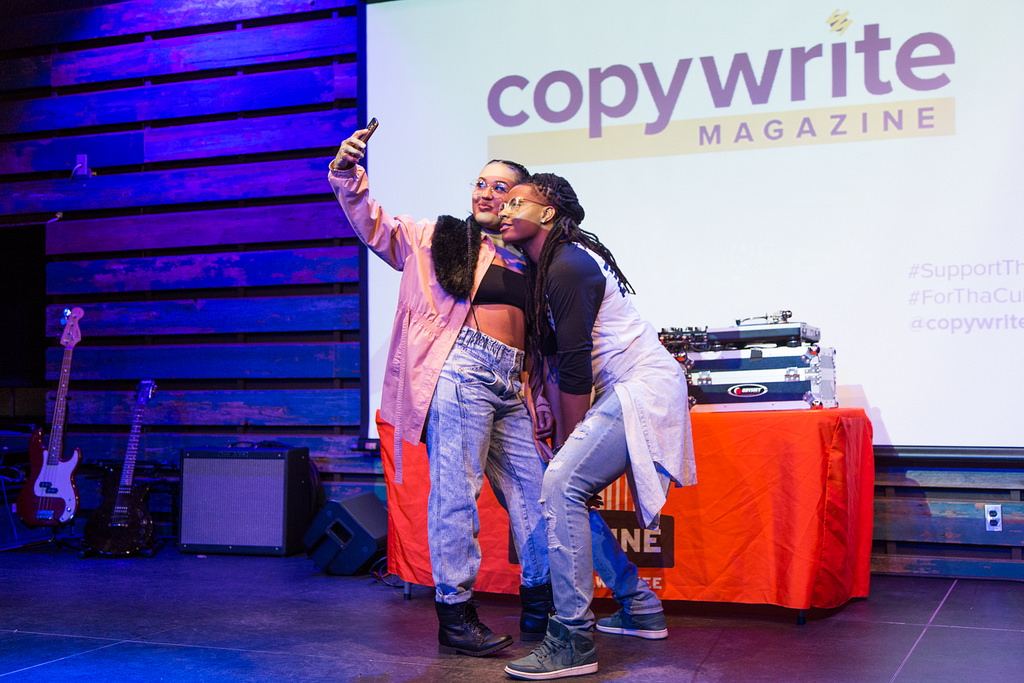 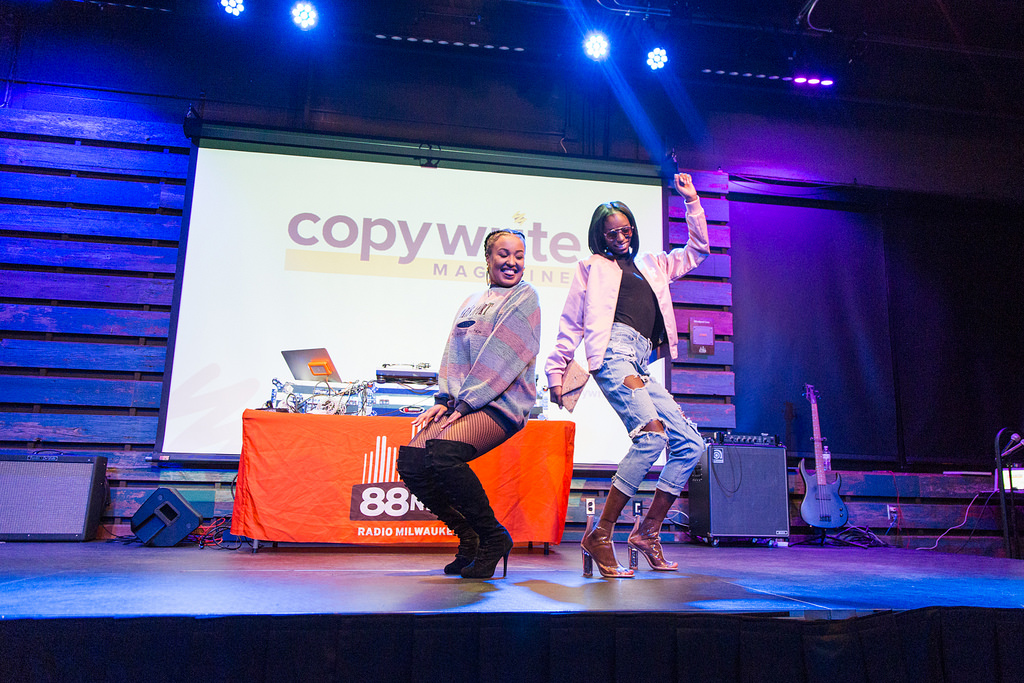 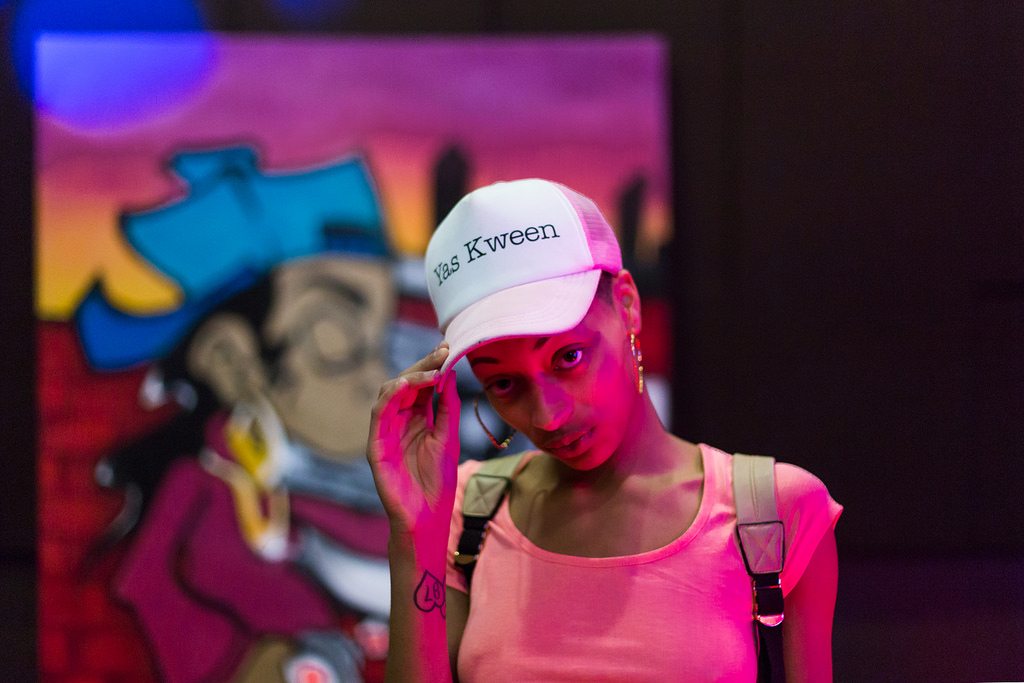 I watched the music video on the TV behind her, fascinated at how Mase and (then) Puff Daddy were floating with such shiny suits. During my hypnosis, my sister Monica was rapping all three verses with precision accuracy.

Memories like this are why we hosted Check the Rhyme: Connecting Generations Through Hip Hop last weekend.

On Friday, we hosted a panel of Milwaukeeans with a reputation as heavy hip-hop lovers. The likes of DJ Bizzon, Joaquin Altoro and Genesis Renji were among some of the panelists in each group. Panelists were split up based on age and what period they grew up in.

Hip-hop music and culture were analyzed by decade, starting from the 1970s and ending at the 2010s. Panelists reminisced over popular songs of the decade, what was going on in the world during the time, specifically discussing the crises the African-American community was facing throughout the decades.

It gave hip-hop heads a unique opportunity to talk freely about hip-hop history and culture. Equally important, each generation had to listen to each other talk about their stories and memories.

On Saturday, we also hosted a fashion show with Copywrite Magazine. Models and fashionistas stormed the stage with new looks that Milwaukee brands will be pushing out in the coming months.

DJ Bizzon referred to Saturday as the party day. “It’s an old hip-hop basement party to me.”

The fashion show was followed by a performance by Motion Disorderz breakdancing crew. We heard hip-hop through the ages as DJs from each decade created the musical vibes throughout the night.

Listen to a recap conversation with DJ Bizzon below.