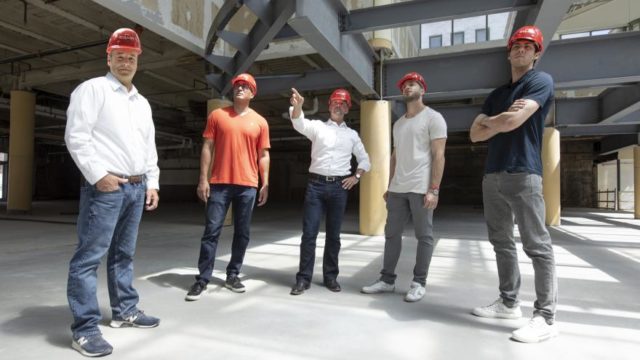 The Avenue has two high-profile new investors, the development announced today. Brewers MVPs Ryan Braun and Christian Yelich have both backed the new food hall and office space in the former Shops of Grand Avenue.

The developers did not disclose how much the two Brewers have invested in the project, but said they are among about a dozen partners in the project. In statements, the players said their investment reflects their support of the city. “I consider Milwaukee my second home,” Braun said. “This investment is not only good business, but it’s an opportunity to play a role in the transformation of this part of Milwaukee that will attract more people to the city and help it thrive.”

Both players are from California, and in his statement Yelich referenced California Strong, his charity initiative with Braun to aid victims of shootings and wildfire victims in their native state. “Seeing how California Strong had such a positive community impact on our hometowns reinforced the importance of supporting the cities that support us,” he said. “I’ve quickly grown to love Milwaukee in my time here and want to help show others its greatness and make its neighborhoods as successful as possible.”

The Avenue will feature a food hall called the 3rd Street Market, which will include about 20 local vendors, as well as offices. Those offices could be open by the end of this year, and the food hall is expected to open next spring.