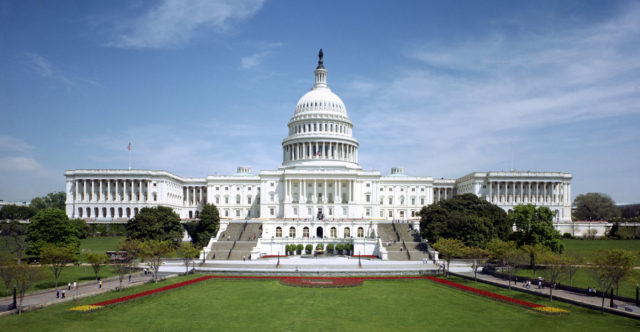 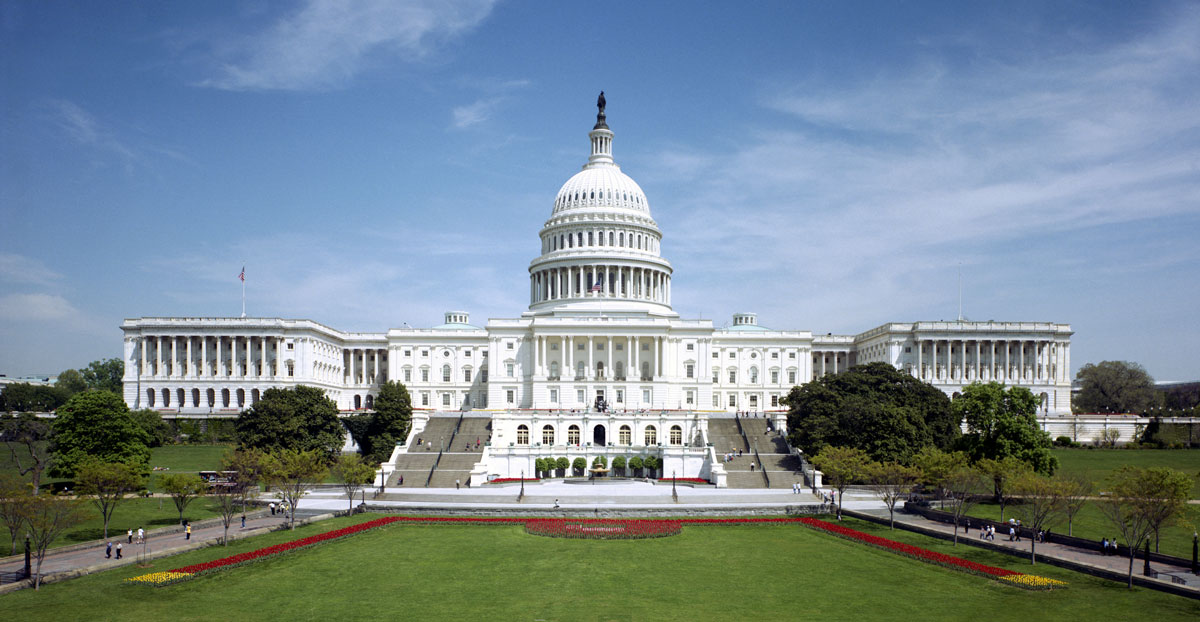 The first bill, the Time Off to Vote Act was re-introduced by Rep. Matt Cartwright (D-PA).  The purpose of the bill is to increase voting accessibility. It would require employers to grant their workers at least two hours of paid leave to vote in federal elections.

The Midterm Elections are just around the corner and throughout the country, there have been stories about voter suppression, issues with voter ID laws and more. However, there are three bills that have been introduced that could make voting easier for everyone.

“Voting should not be a luxury that only the well-off can afford."

In this environment, employees can be actively prohibited by their employers from leaving work to vote, and many others choose not to attend the polls because they simply cannot afford the 1-3 hours of unpaid time that voting often requires.  For example, an individual working a 40-hour job at minimum wage would forgo 5% of their weekly salary if they take off two hours to vote.

The Time Off to Vote Act is endorsed by Common Cause and Asian Americans Advancing Justice – AAJC.

Learn more about the Time Off to Vote Act via Countable’s website.

The next bill, the Louise Slaughter Weekend Voting Act wants to move election days to the weekend. The bill was introduced by Rep. Brendan Boyle (D-PA) and named after weekend voting advocate Rep. Louise Slaughter of New York, who passed away in March of 2018.

If passed, the bill would change election day nationwide and statewide to the weekend after the first Friday in November.  The bill’s mission is to increase voting accessibility, engagement and turnout. Learn more about this legislation on Countable’s website.

We have seen time and again, how low voter turnout results in disenfranchisement, frustration and civic apathy. Weekend voting is a proven method that increases accessibility, engagement, and turnout...

The final bill was introduced by Sen. Bernie Sanders’ (I-VT). The Democracy Day Act proposes to turn election day into a public holiday.

In America, we should be celebrating our democracy and doing everything possible to make it easier for people to participate in the political process. Election Day should be a national holiday so that everyone has the time and opportunity to vote. While this would not be a cure-all, it would indicate a national commitment to create a more vibrant democracy. – Sen. Bernie Sanders

You can learn more about this legislation via Countable’s website.

None of these bills will pass in time to effect the upcoming Midterm Election, however. So don’t forget to vote on November 6. And make sure you check out our comprehensive voter guide.