Check out this short documentary about bowling culture in Milwaukee

Check out this short documentary about bowling culture in Milwaukee 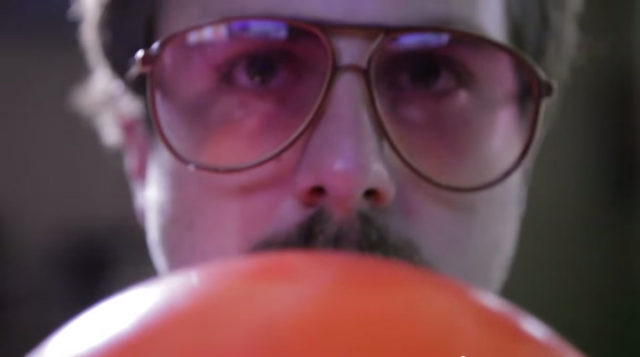 A local couple is celebrating this week after taking national honors in a short documentary film contest, beating out entries from four larger cities.

Their film, Rolling Underground, takes a look at Milwaukee’s rich history as a bowling city.  The film introduces you two semi-professional bowlers as they make their rounds at a few of Milwaukee’s iconic bowling alleys (and bowling alley bars).

Ann Kwiatkowski and Ben Allen created the documentary as an entry into Filmapalooza, a national contest challenging filmmakers to shoot, write and edit their films over the course of a weekend.

After being selected as a finalist from dozens of entries, their film was screened at the historic TCL Chinese Theater in L.A. yesterday along with four others, eventually winning the grand prize.

Kwiatkowski, Allen, and the rest of the production team will receive a check for $5,000 — that’s on top of the $1,000 they’ve already won for finishing as a finalist. (In social media posts about this story, we said the film would be shown at the Cannes Film Festival. This was based on information provided by the filmmakers, but they were mistaken.)

Click the podcast player above to hear their account of that hectic weekend shooting and editing the film.  And check out the link below to watch the documentary in its entirety. 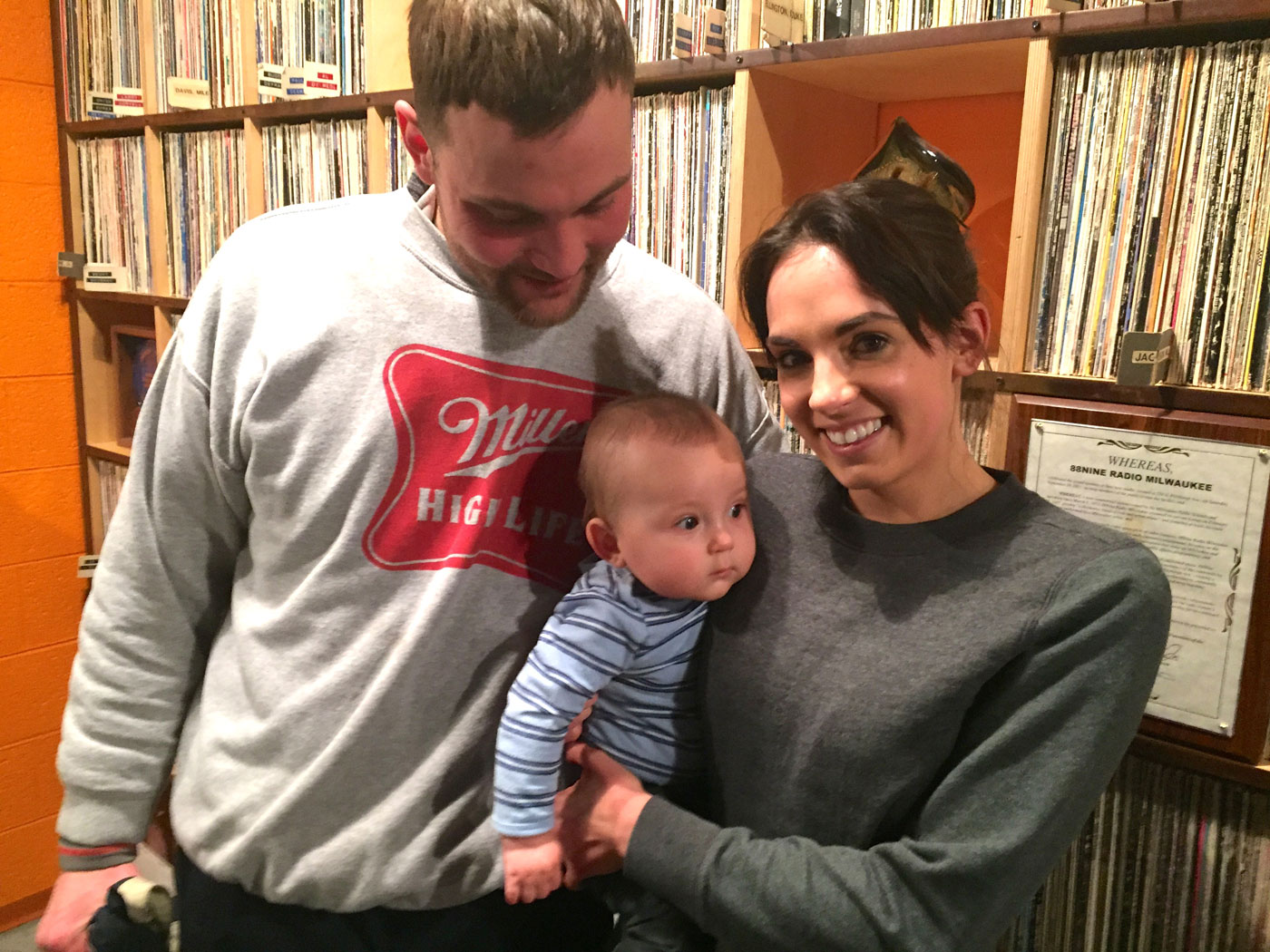 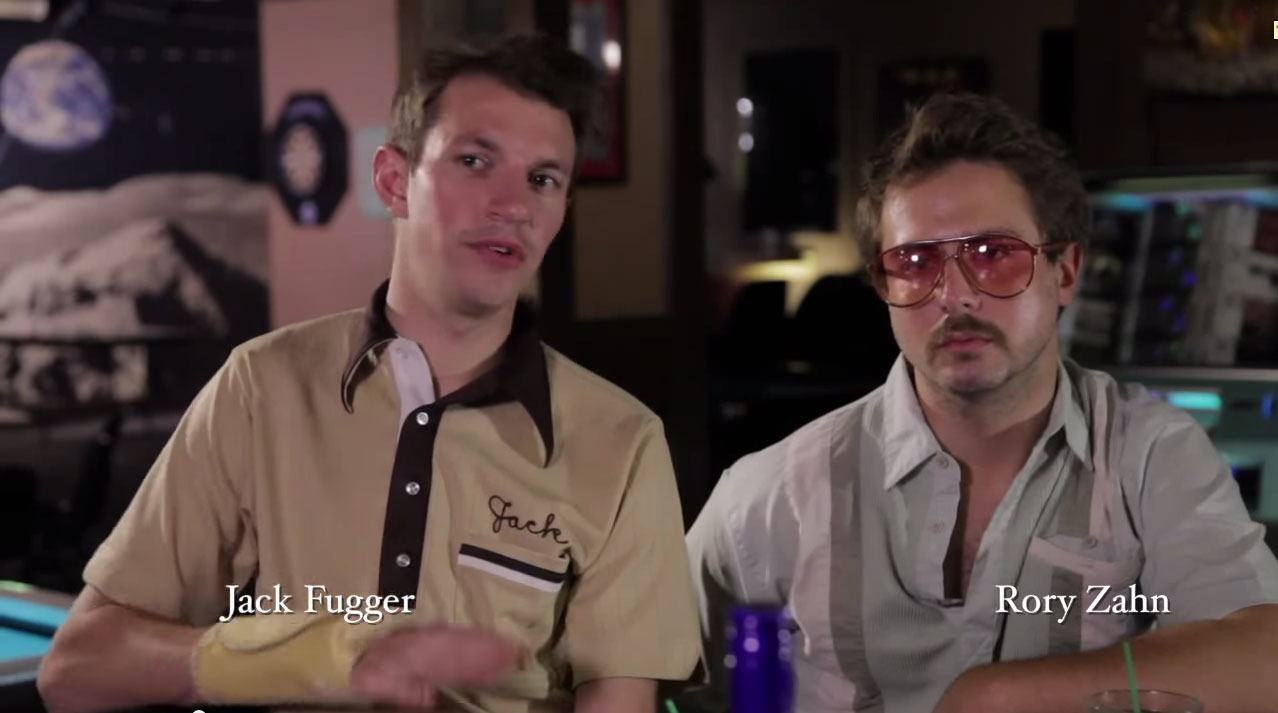