The new legacy of Eric Miller, a renowned international journalist gone too soon

The new legacy of Eric Miller, a renowned international journalist gone too soon 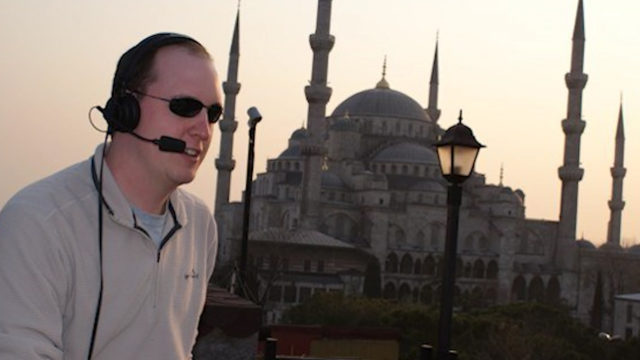 Eric J. Miller was a highly regarded international journalist. Born and raised in Kenosha, WI, Eric graduated from the University of Wisconsin-Milwaukee’s journalism program. He went on to work as a video journalist for Al Jazeera, a prestigious and international media outlet. Although he passed away at the young age of 32 in December 2016, Eric’s journalism legacy will live on in the form of the Eric Miller PantherVision Scholarship.

Watch the video and listen to the audio stories below.

Eric was a proud UW-Milwaukee alumnus who played an integral role in the university’s student-run newscast PantherVision. Zoromski created and led the national award-winning student broadcast for nearly 20 years before the program was discontinued.

While living in Washington D.C. and San Francisco, Miller maintained a close relationship with his mentors in Milwaukee. This included occasionally creating graphics for Zoromski and PantherVision, despite already graduating and beginning his career.

Miller’s journalistic accomplishments include covering the 2008 terrorist bombing in Mumbai for Al Jazeera. He also did story on Stephen Hawking, a famous physicist who recently passed away back in March. 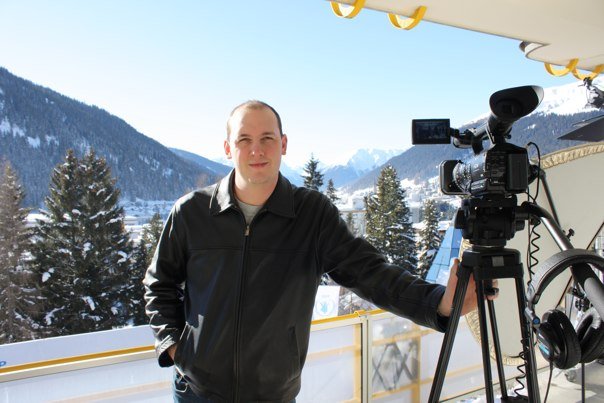 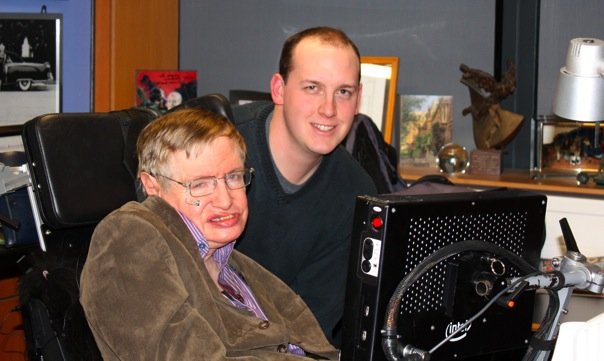 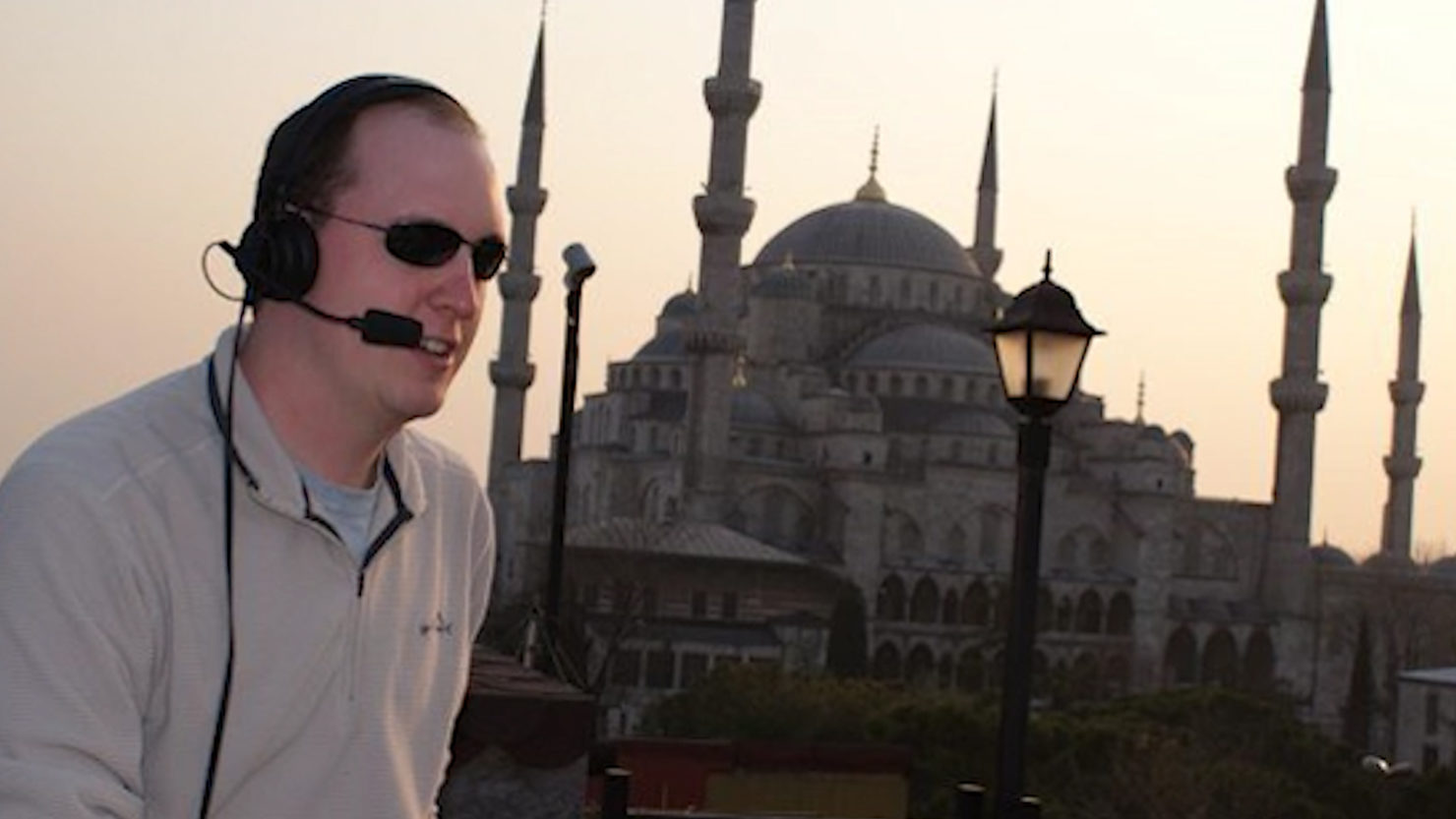 The first award was given out at the 2018 Milwaukee Press Club Awards; the same place where the scholarship was first announced a year prior. The inaugural scholarship recipient is Aleesa Koznetsov, a senior at the University of Wisconsin-Madison. Koznetsov shares Miller’s passion for video journalism and currently works as a television producer in Madison. Coincidentally, Koznetsov and Miller share the same birthday – June 3.