The first haven for homeless LGBTQ youth opens in Milwaukee

The first haven for homeless LGBTQ youth opens in Milwaukee 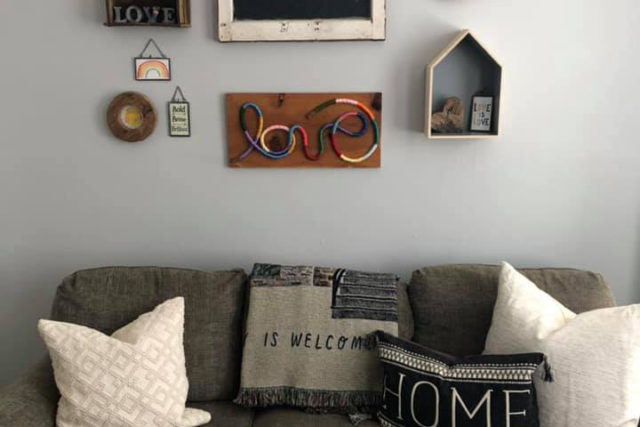 Take a tour of Courage House

At any given time in Milwaukee, it’s estimated there are approximately 400 kids who are homeless.

And up to 40 percent identify as LGBTQ. 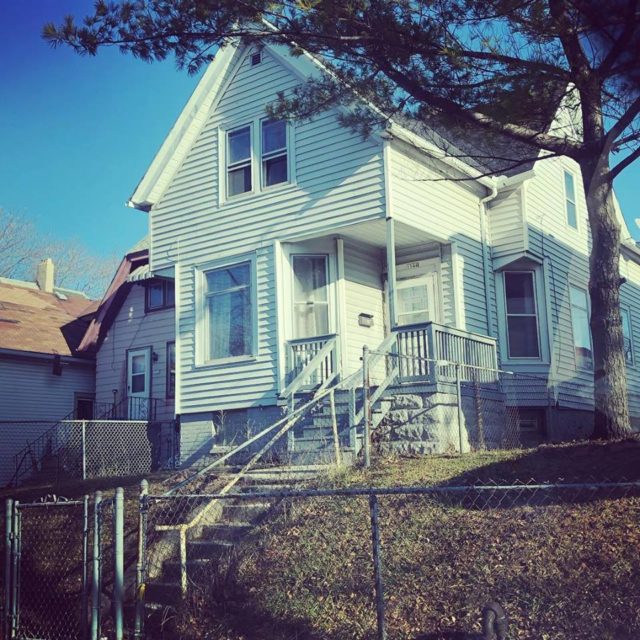 “I can’t imagine being on the streets at the age of 12, or not knowing where to go,” says Marcus Wise, Operations Director for Courage MKE.

He says about a quarter of those LGBTQ youth in the statistics above are homeless because of outright rejection from their families.

“We’re seeing a lot really young kids who are trying to be their best selves and not being able to do that. Which says a lot, I think. Even in this day in age, we’ve come so far as a community, but there’s still a lot of non-acceptance.” 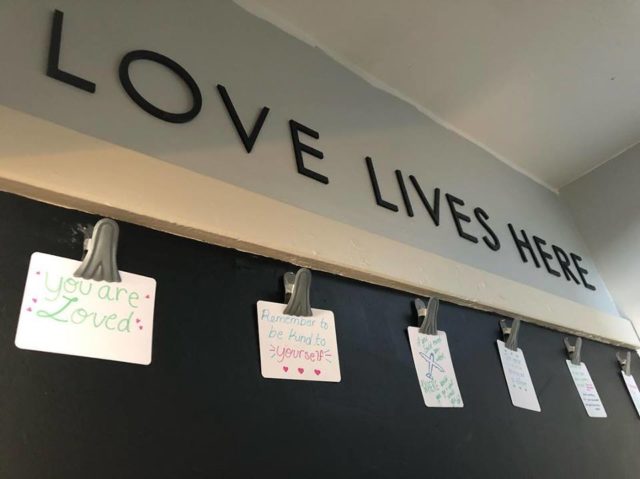 That’s why Courage MKE has been working for four years to open Courage House. It’s a first-of-its-kind haven for homeless LGBTQ youth to stay and to get back on their feet.

The house can accommodate up to five youth at a time, supported by round-the-clock staffing, all within a completely rehabbed home on 6th Street near Lapham. Co-founders (and husbands) Nick and Brad Schlaikowski hope to welcome the first residents this spring.

As I walked around during the Feb. 28 open house, I was struck — the house is just beautiful. Fresh paint, new floors, a brand new kitchen; it’s cheerful and bright, a welcoming space.

Then, there’s the art. 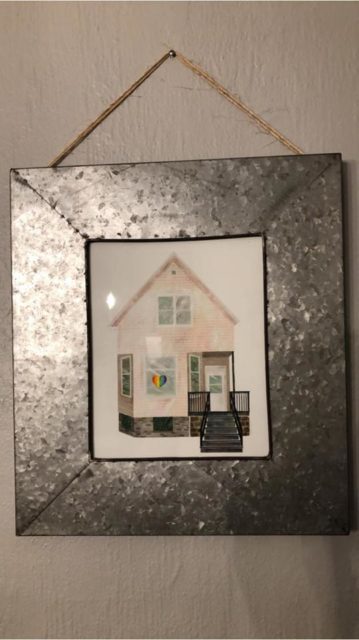 “Every little piece is done so thoughtfully, while thinking about the people who are going to be living here,” says Wise.

Words on the wall like love, pride, acceptance — all to drive home that theme of peace and home to residents. And all the artwork and furnishings were donated by a network of volunteers.

“Most of the stuff was handmade, which was just so thoughtful,” Wise says.

More than a place to stay

On the same lot, there’s a cottage house set back from the main house. That will be home to the organization’s administrative office and will offer an array of services to guests, including targeted counseling.

“We’re actually partnering with Milwaukee LGBT Center, so [it’s] another one of those collaborative partnerships we’ve begun,” Wise says. 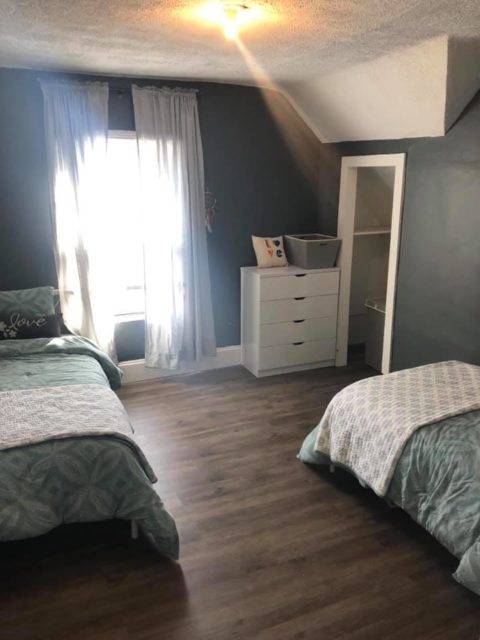 In addition to counseling, residents will also have access to job readiness training, homework help and one-to-one mentorship. Wise says they plan to work in some fun too, including regular trips theaters and museums.

Right now, Courage MKE is working out the last of its licensing with the state and aims to take in residents in mere months, allowing them to stay as long as they need.

Wise says the outpouring of support from the community has been overwhelming, so the organization is out of space to store physical donations.

But you can still donate money and bus tickets or, more creatively, gift cards to department and grocery stores. Even museum memberships would be appreciated, he says.