Get to know ACLU of Wisconsin

Get to know ACLU of Wisconsin 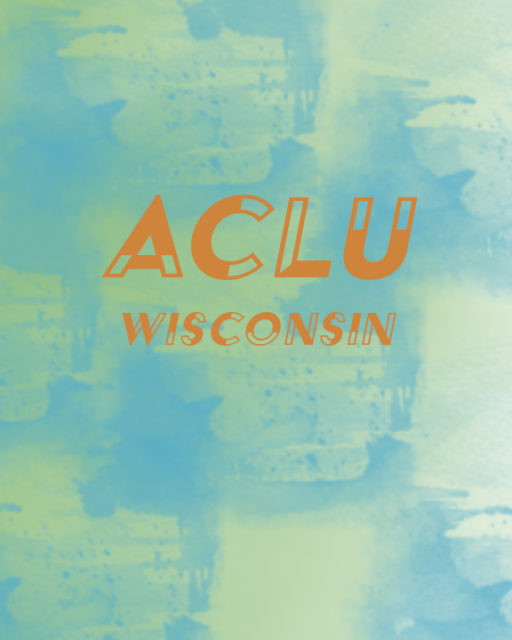 You probably have heard about the ACLU. The ACLU stands for American civil liberties union. This year Wisconsin marks its 90th-anniversary protecting people’s civil rights and liberties. Some of the issues the Wisconsin chapter tackles revolve around voter rights, LGBT equality and reproductive justice. Molly Collins, ACLU’s advocacy director, says our city has been addressing police accountability for some time.

“In Milwaukee, we had a really strong focus on policing for the last 30 years,” said Collins. “Bringing a series of lawsuits on the way police interact with the community and very recently entering a settlement on a stop and frisk and racial profiling of Brown and Black folks of Milwaukee,”

To understand how it works, think about the ACLU as a web diagram. In the center is the union and the branches are the resources. One branch is education. Teaching people their rights, how to vote, and providing training such as informing public schools on their five freedoms, (speech, religion assembly, press and petition).

“The youth are really engaged in so many different ways and one thing that I think we help them is the leavers in power and who has control over the things you wanna change,” said Collins

Other branches within that web diagram focus on the next generation, with youth programs, and student alliances in high school and college campuses.

“The amazing thing about young people is that they are super brave and they are not limited in the same way adults might be,” said Collins. “I might be like, ‘we are never going to get the legislator to do anything about gun violence ‘ and the youth are like, ‘I am not going to take that as an answer.'”

“I think that one of the ways that folks get actively engaged and involved is to get informed,” said Wilson. “Get informed on what is happening and ask yourself, ‘How does this affect me?’ Because we are all affected by the things that are happening in the streets right now.”