Who run the world? Girls (in STEM)!

Who run the world? Girls (in STEM)! 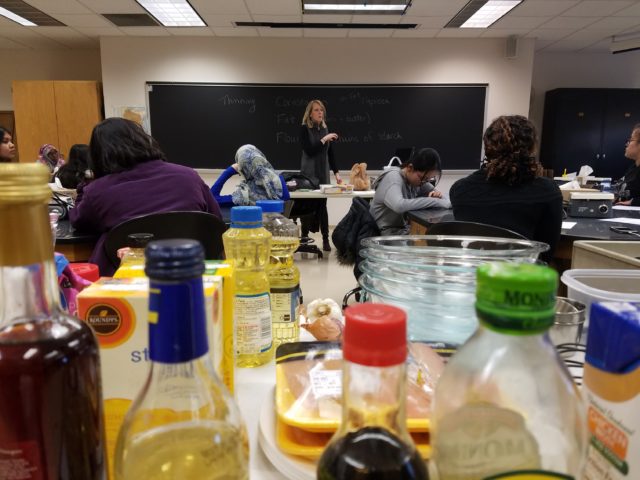 According to Catalyst, women make up less than 28 percent of the employees in science, technology, engineering and mathematics fields. Women of color come in even lower at less than 10 percent of STEM employees. But, an after school program called Girls Academy is looking to change those statistics.

Listen below to learn about the Girls Academy.

Hiba Mousa is a senior at Veritas High School. She’s Arabian-American, and aspires to diversify representation in the STEM field. Mousa has been a part of the Girls Academy program since her junior year, after being recommended by a Geometry teacher of hers.

Now, Mousa says the program has inspired her to pursue a career in science and medicine, despite the odds being against her.

“Knowing that I’m less than 10 percent [of women of color working in STEM], it’s intimidating,” said Mousa. “Girls in general shouldn’t be scared to express themselves and say, “’Yeah, I like science. Yeah, I like math. Yeah, I will take you on.’”

With empowering women movements (#metoo), marches and Women’s History Month, Mousa feels proud to be a young woman of color eager to break gender and racial barriers in the STEM field.

Currently, Mousa studies food science in the Girls Academy program. It combines her love for food and science, and she gets a chance to learn how different aspects of science affect the cooking process. 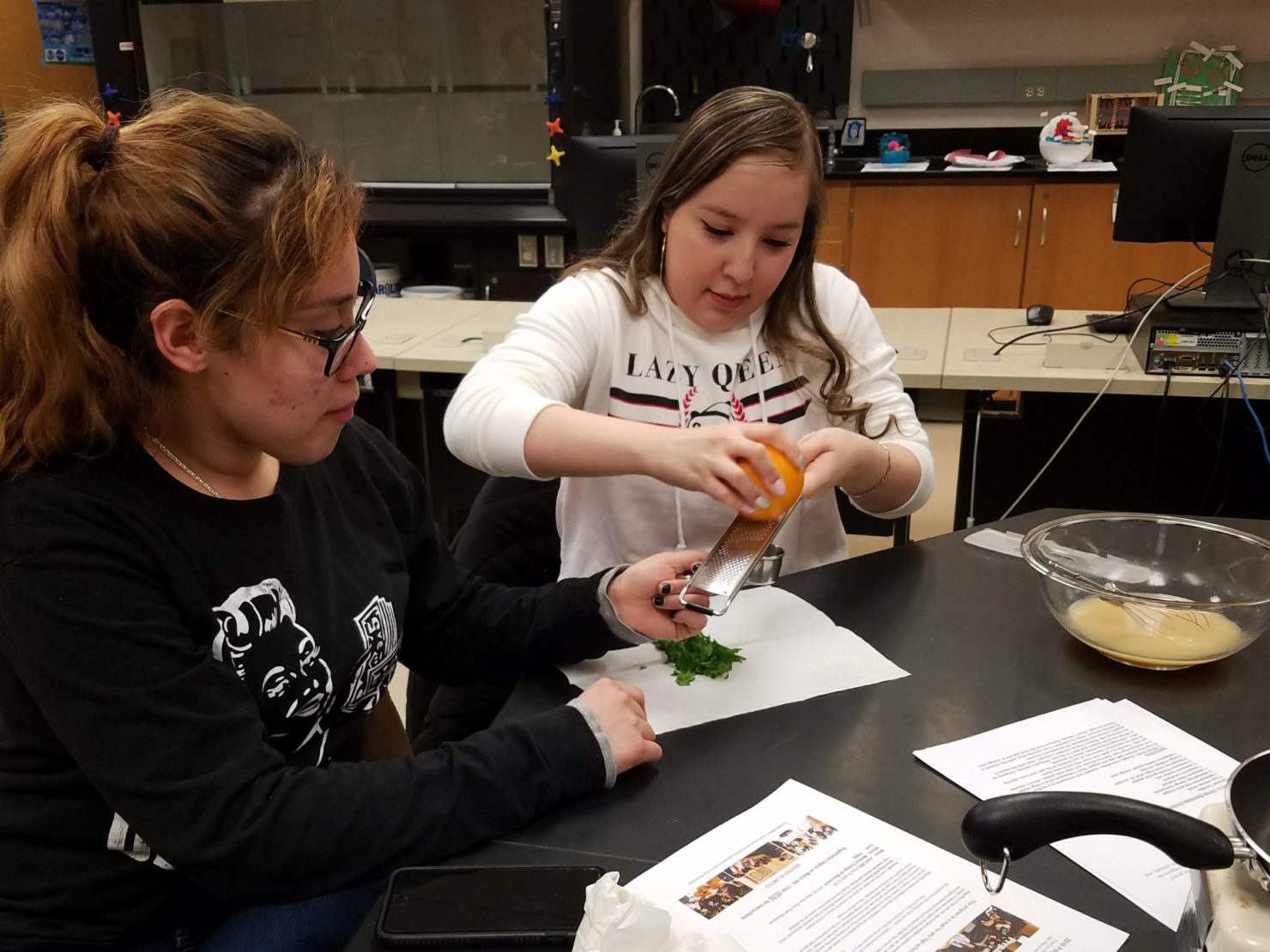 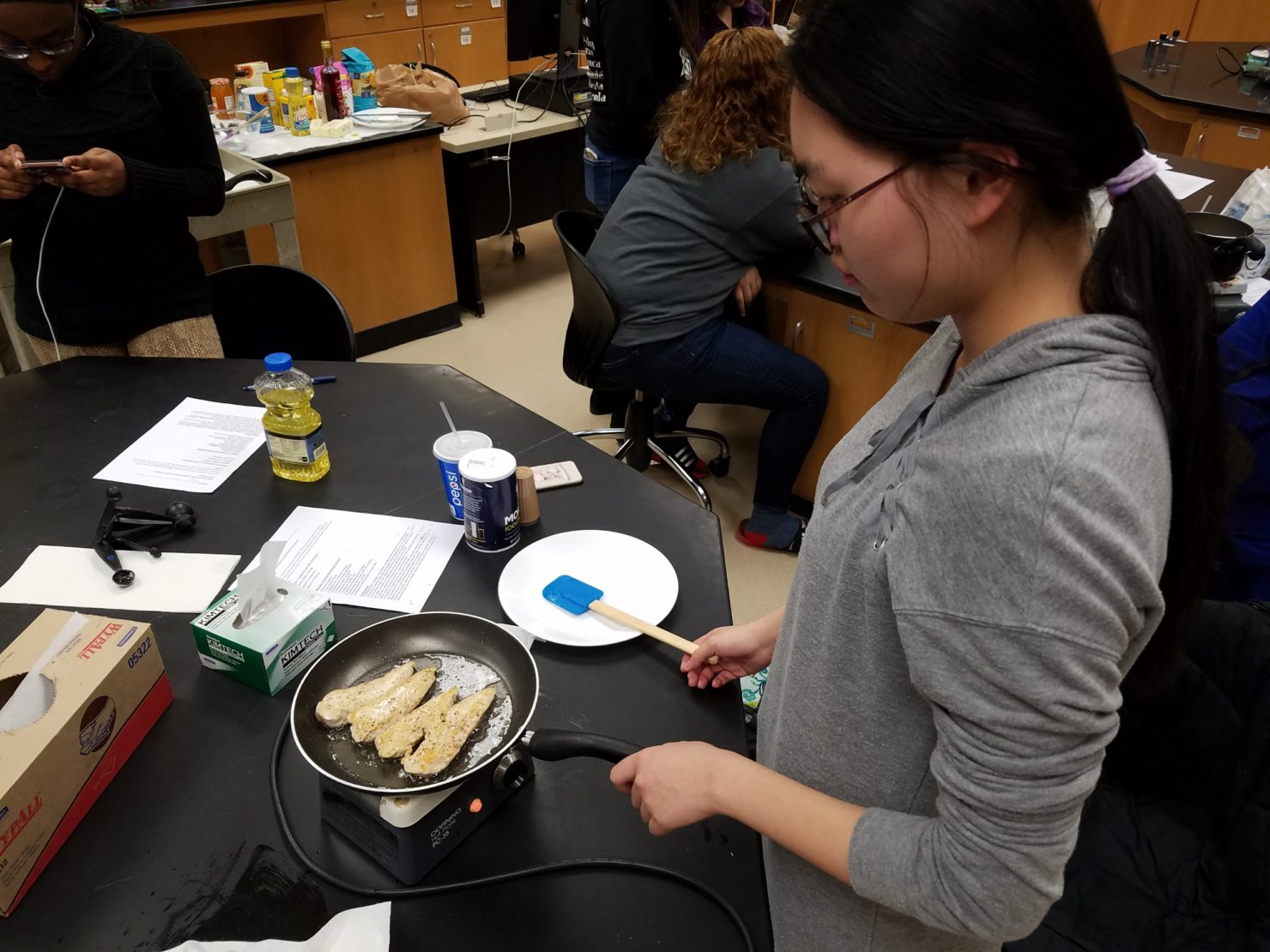 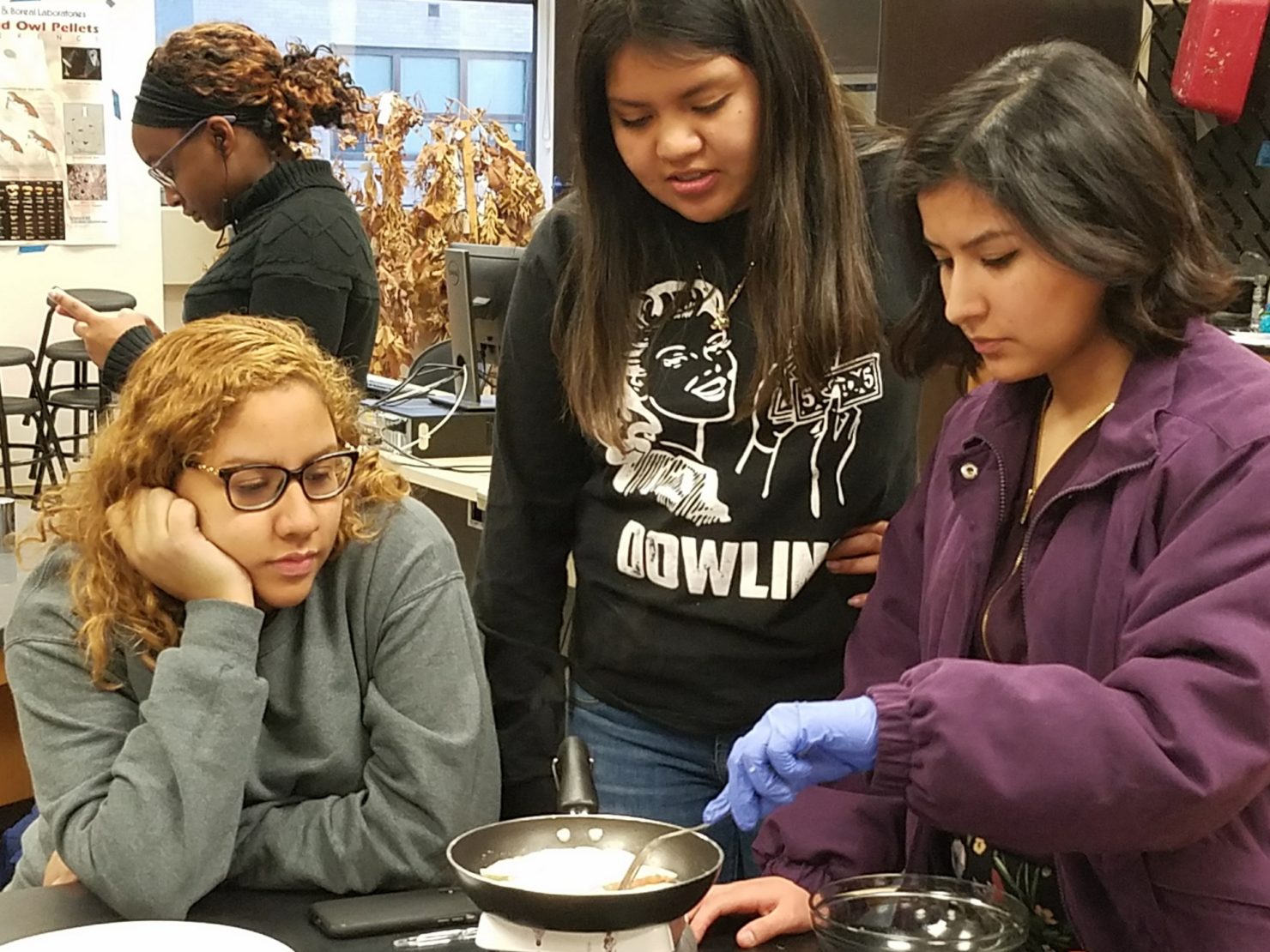 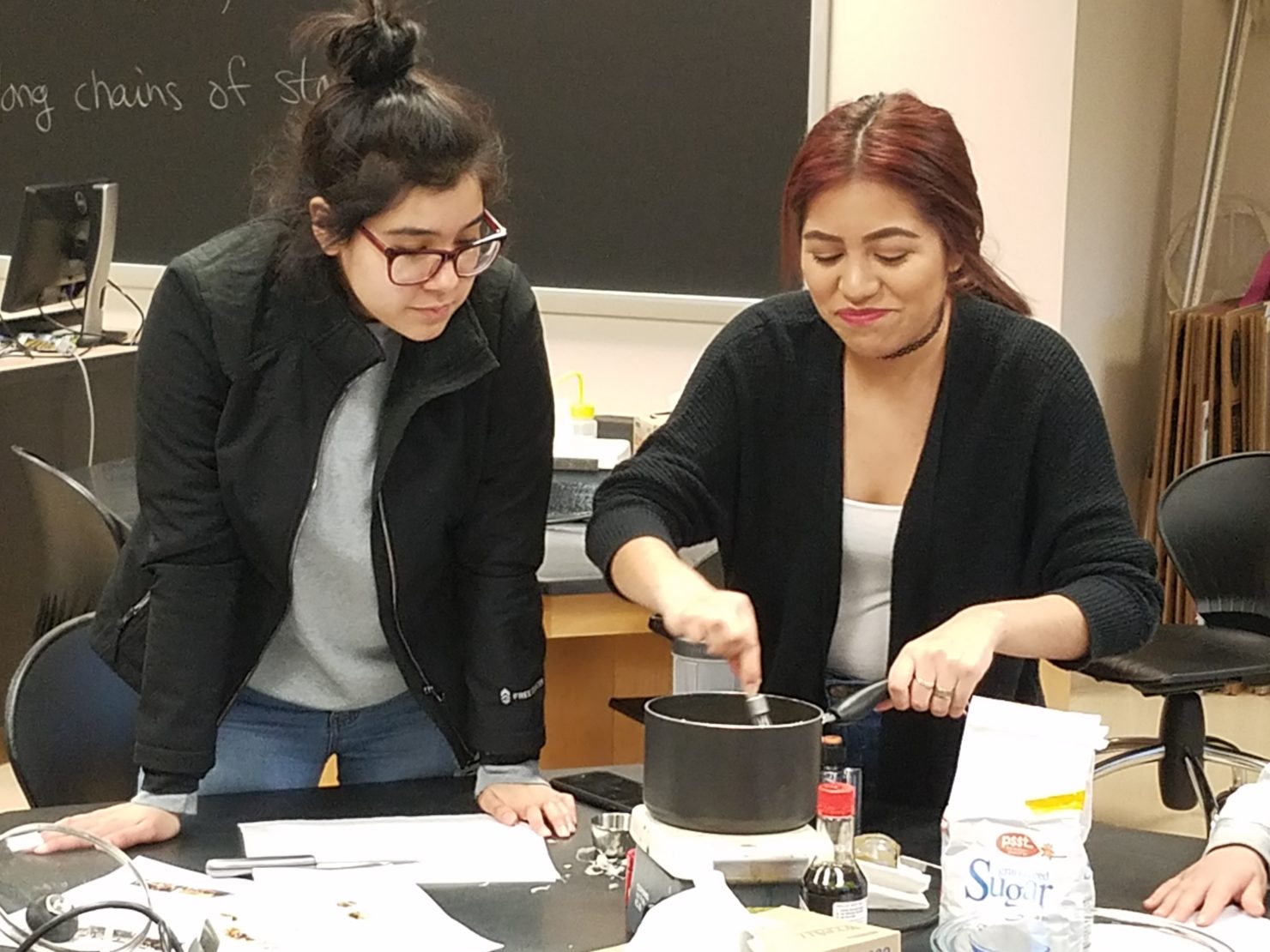 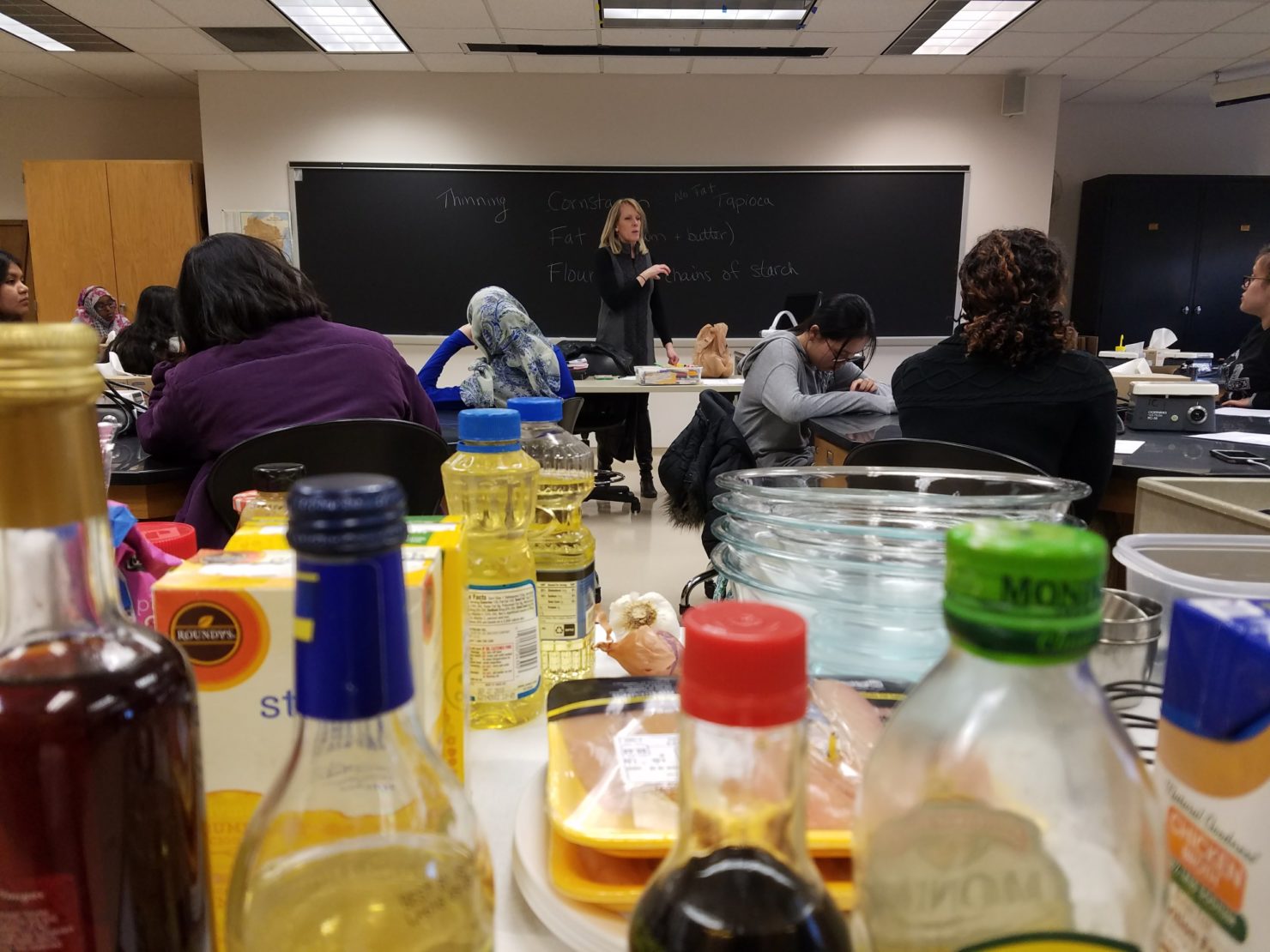 For instance, she’s tested fruit for DNA. Mousa also recently learned how to use different substances to thicken and thin sauces to go with chicken also prepared by the students.

Young high school girls often leave Girls Academy and decide to pursue a STEM-related major in college. Mousa plans to attend Alverno College and pursue the nursing program, although she says she just wants to do anything science-based that she loves.