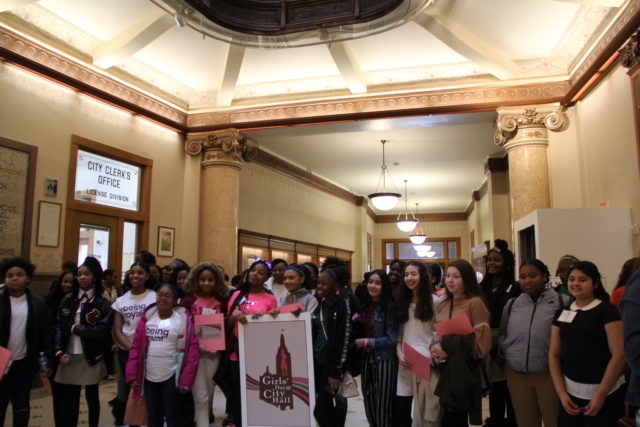 The future is female

For the ninth year in a row, city leaders invited Milwaukee-area girls to City Hall for a day designed just for them.

What did they learn? How do they see themselves as future leaders?

88Nine sat down with a few of the inspiring young women who attended. 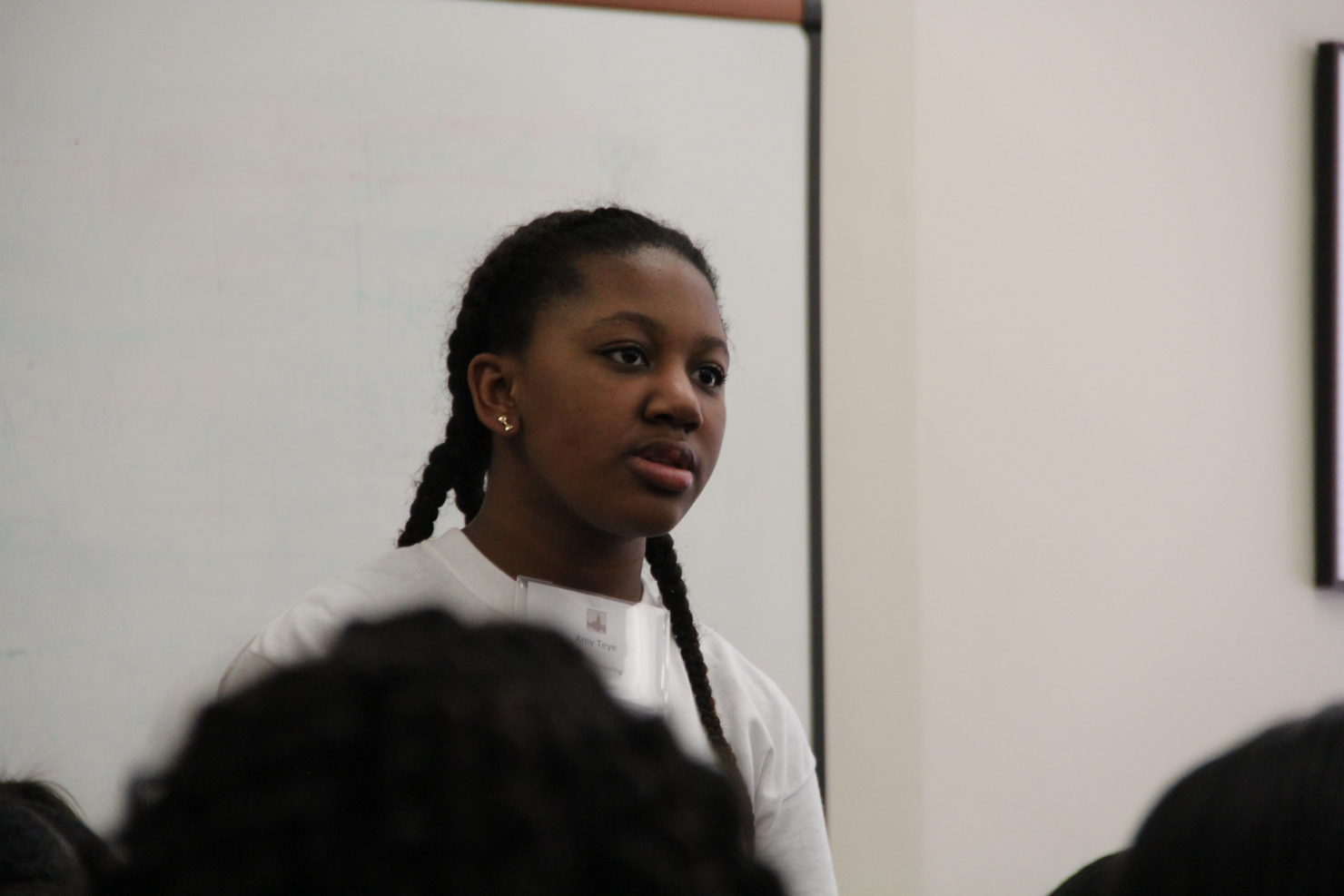 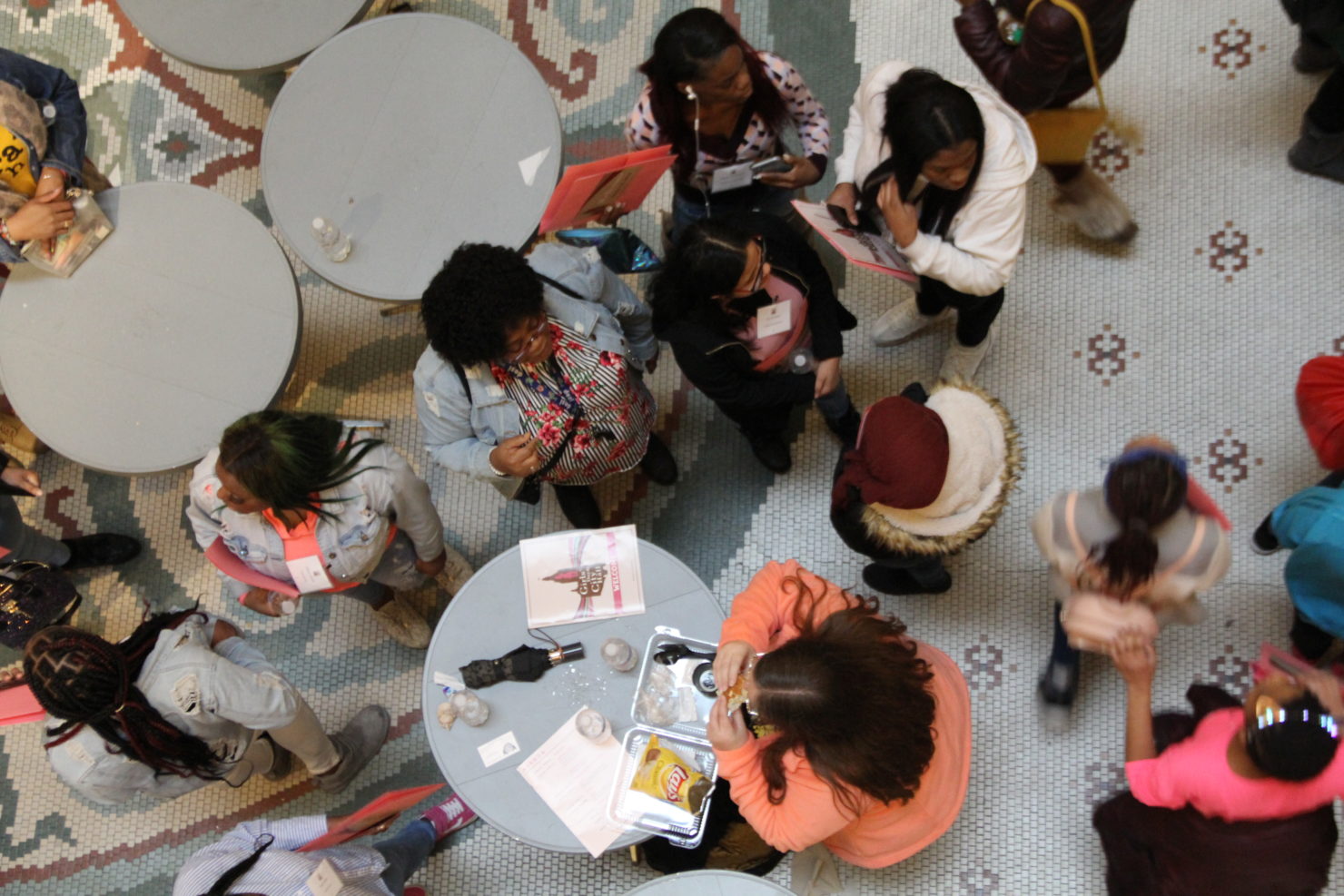 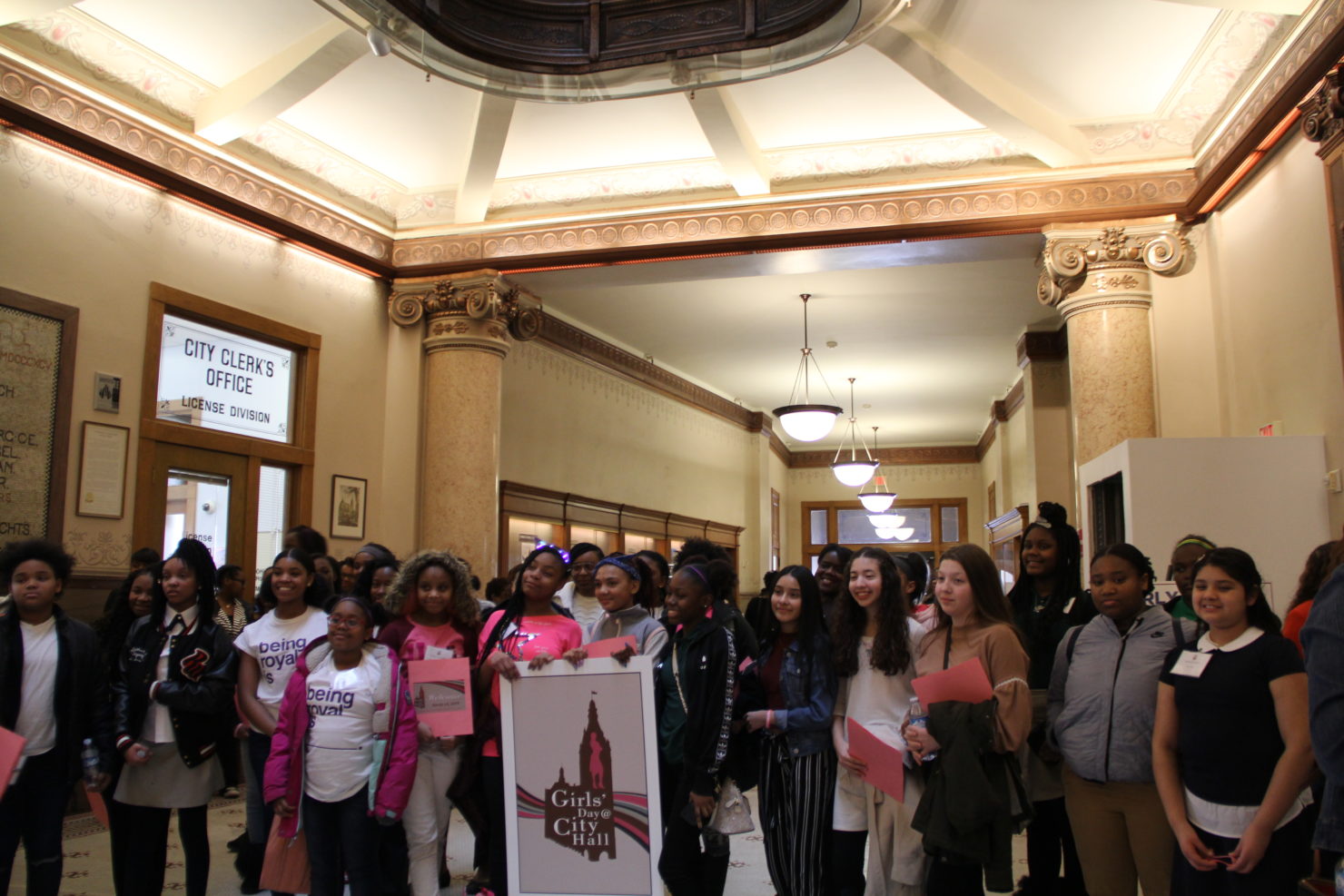 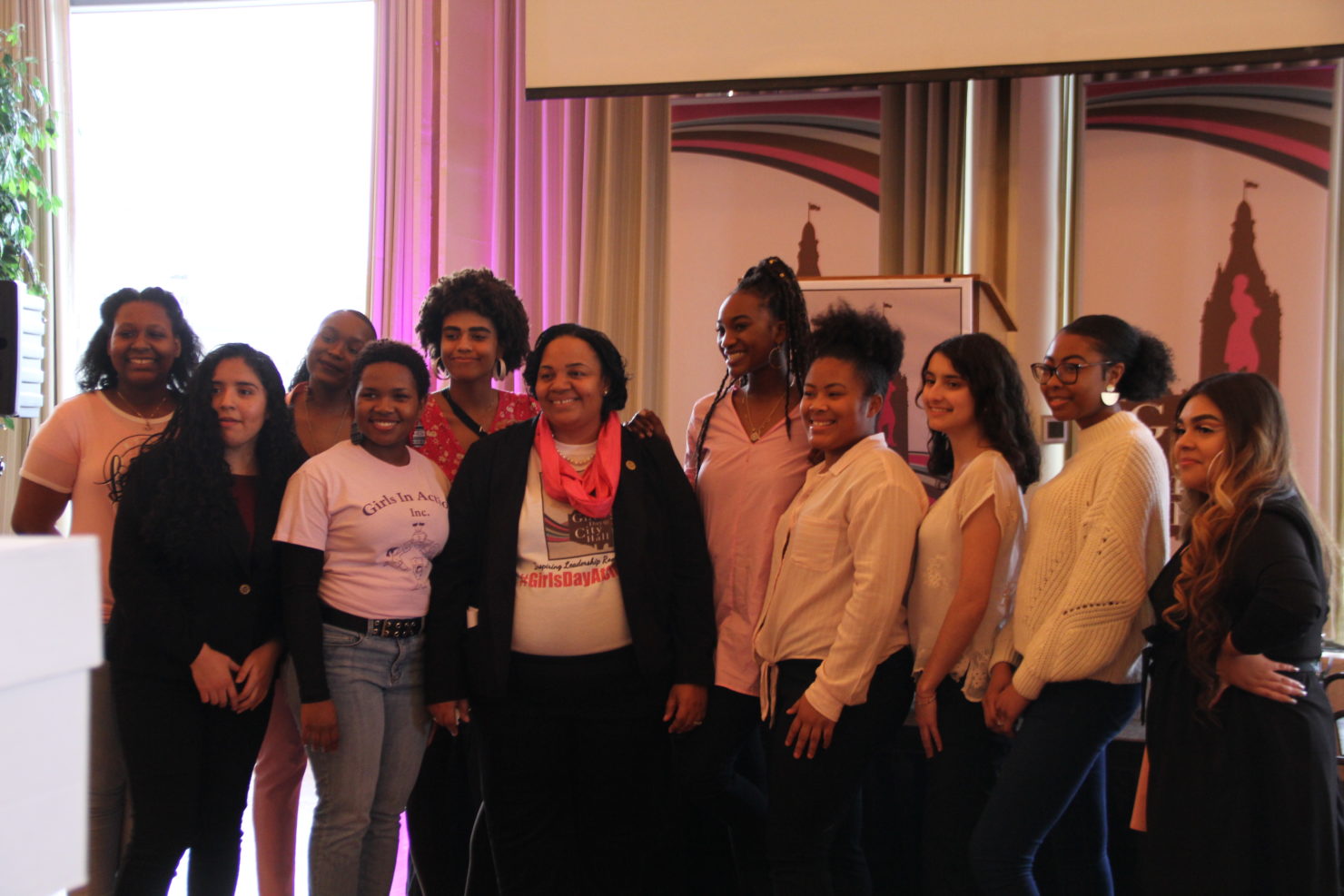 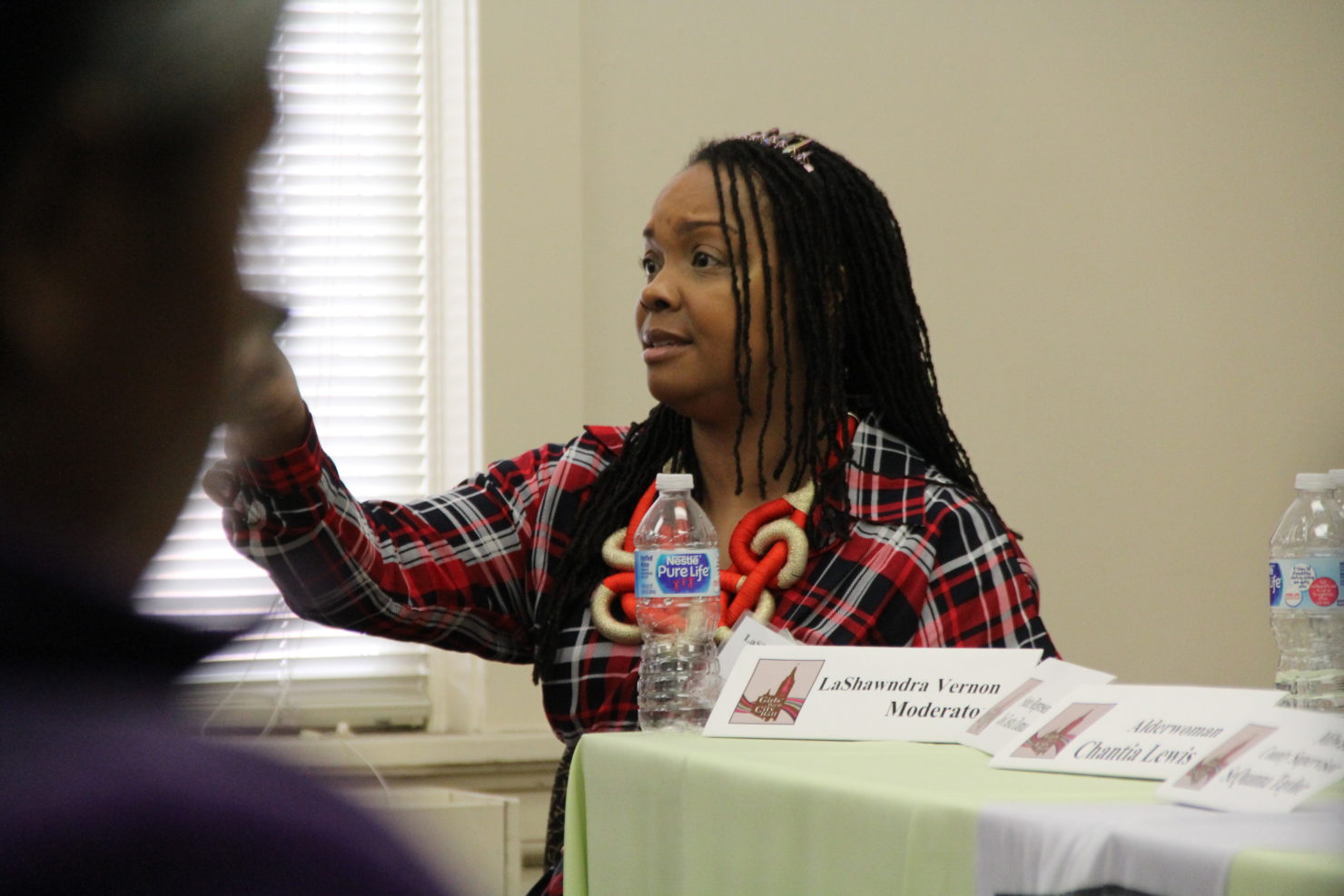 They heard from elected officials and community organizers, attended a resource fair and were treated to a sit-down luncheon with a keynote address from Milwaukee Alderwoman Milele A. Coggs.

Girls Day began in 2008, founded by Ald. Coggs, the same year she was elected. It has grown every year since, both in attendees and in scale, from a few dozen girls to more than 300 this year.

In addition to the workshops, Ald. Coggs also announced the winner of the Vel Phillips Trailblazer award. The award recognized 18-year-old Bria Smith, President of the Milwaukee Youth Council, and senior at Franklin High School. 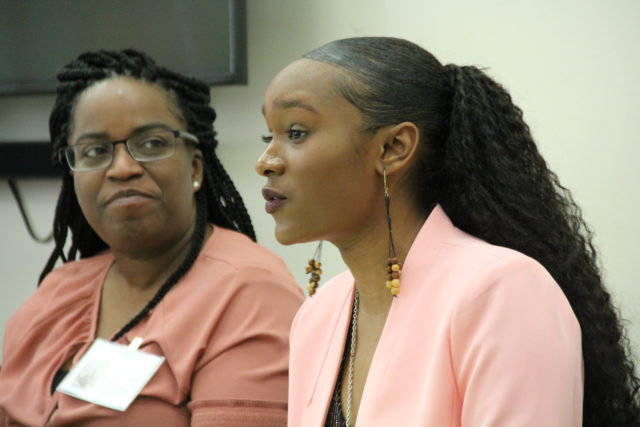 Last year Smith spoke during the national March for Our Lives event in Washington, D.C., “addressing tens of thousands about the scourge of gun violence,” according to a media release from Ald. Coggs. She also took part in political campaign events across the U.S. with fellow young, anti-gun violence activists in 2018.

“Through her leadership Bria has exemplified the spirit of Vel Phillips by helping raise awareness on key issues affecting Milwaukee and our nation, including gun violence, and she has especially captured the attention of young people as an engaging voice for change,” Ald. Coggs said.