You may have seen their music in stores or own one of their albums, but what do all of these artists have in common?

Those albums were made right here in Milwaukee. 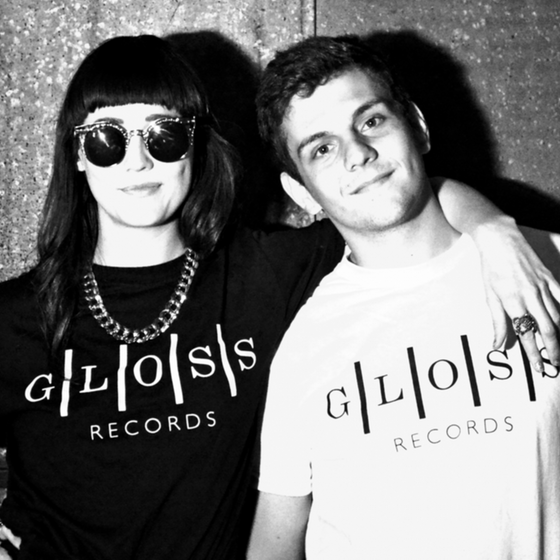 Margaret from GOOLLDD and Jake from Soul Low rep their label.

Founded in Spring 2014, Gloss Records has become a familiar name among the Milwaukee music scene; but how did Gloss become so big in such a short amount of time?

Gloss Records’ Joey Peterson, Harrison Colby and Sam Gehrke swung by the Radio Milwaukee studios a while back to give us the low-down,

“Well, Gloss actually started as a fake logo to just put on the last Delphines album…” explains Colby, one of the founders, “and then like six or eight months went by and Joe and I were working on the Rio Turbo album and decided to make it an actual thing.”

Now working with 10+ Milwaukee artists, you can pick up a GLOSS cassette or vinyl not only in Milwaukee, but all across the Midwest.

But they explain the quick growth over past two years happened more organically than they expected. In fact, it came to them as a surprise,

“When we started we were aiming for about four releases a year, and we’ve about tripled that,” says Peterson. “There were a lot of different bands that we thought we wouldn’t have time for, or the finances. But the support from people, different cities, and the bands themselves have really made us able to keep moving along at this rate.” 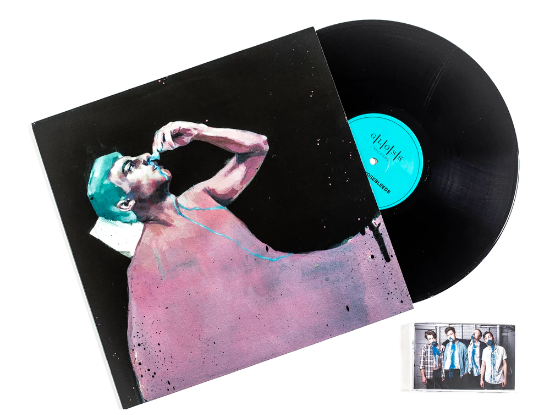 But what really goes into running a record label and releasing albums?

The guys explained that their part entails more than you would think; from mixing, mastering, packaging and design to distribution and release shows,

“Everything is taken care of so [the band] can focus on doing shows and just doing what a band is supposed to do,” explains Gehrke, “[we] help with a release show, distribution, selling online after an album comes out, reordering… the stuff you might forget about as a band.”

There's such a diverse style of music happening in this city... this is just a cool way to curate what we think Milwaukee has to offer.

And at the end of the day, the Gloss team says that their job speaks to the Milwaukee music scene more than anything.

“We’re in Milwaukee and, I mean, I’m sure there are a lot of other cities that are very similar to this, but there’s such a diverse style of music happening in this city,” says Colby. “I think it’s important to showcase all the different styles that are happening right now; this is just a cool way to curate what we think Milwaukee has to offer.” 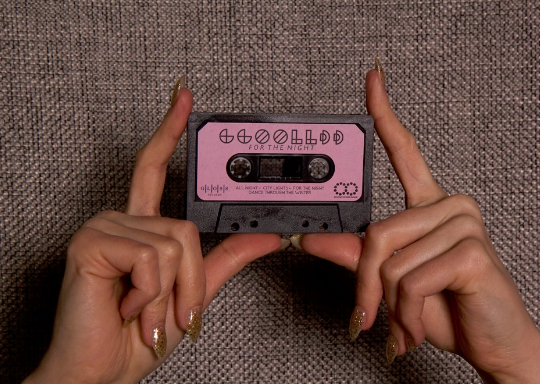 Want more on Gloss? Listen to my full interview with Harrison, Joey and Sam above and check out their recent releases and more at www.glossrecords.us and on their Facebook page.