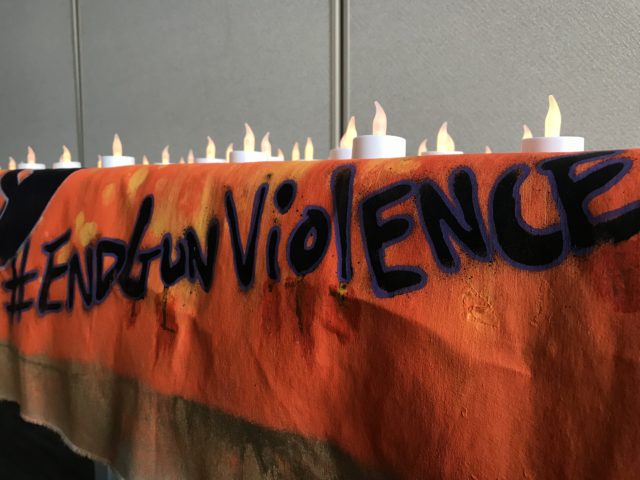 This week marks the first ever observation of Gun Violence Survivors Week. From February 1 to February 8, survivors across the nation and in Milwaukee are coming together to open up about their gun violence experiences and push for support and action to keep families and communities safe in America.

Listen to the audio story below to hear from Khary Penebaker, a gun violence survivor and one of the organizers behind Milwaukee’s inaugural Gun Violence Survivors Week.

Gun violence is an issue specific to the United States. In 2016, Wisconsin alone had 664 gun-related deaths—188 were homicides while 455 of the deaths were gun-related suicides.

“All the countries relative to us [America]–their gun violence for the entire year, it happens in America just in the first month,” said survivor Khary Penebaker. “To see how much gun violence we have in America [this year] is staggering, and we have 11 months to go.”

Penebaker stressed the diversity of stories coming out for Survivors Week. From mass shootings and gun-related suicides to shootings within a community, he stressed the need for gun violence survivors of all types to share their stories. 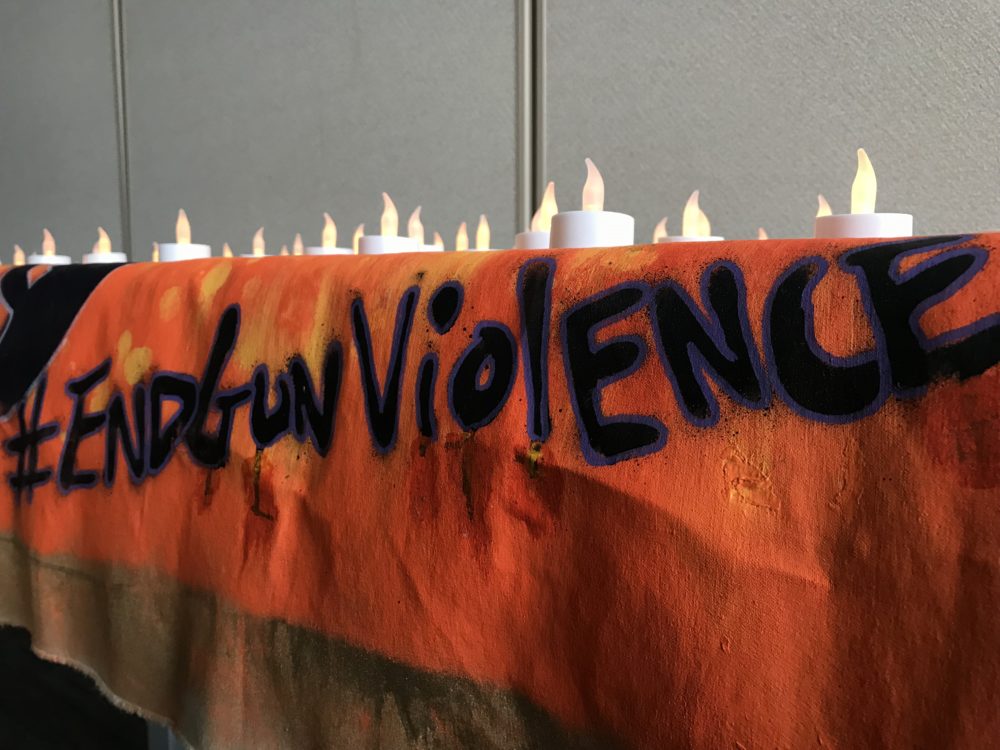 Penebaker shared a touching story about his mother, who completed suicide with a gun in 1979.

“It took me 36 years to even talk about it,” said Penebaker.

Other survivors and activists who spoke include Maria Hamilton – the mother of Dontre Hamilton, the young man who was shot and killed by a police officer at Red Arrow Park in 2014.

No matter where you live, no matter the color of your skin, no matter your economic upbringing, [...] gun violence has the ability to touch your life.

Brooke Shawver, who survived an abusive relationship involving gun violence, also spoke her piece and talked about how the experience inspired her to become more vocal about gun control.

“No matter where you live, no matter the color of your skin, no matter your economic upbringing, that gun violence has the ability to touch your life,” Shaver said as she shared her story. “It’s brought me to the work that I do and put me on the path to do gun violence prevention work.”

To read other survivors’ stories or share your own story, contribute to the conversation using #momentsthatsurvive hashtag or at the website here.