He may not be a household name, but this Milwaukee educator left an ‘indelible mark’

He may not be a household name, but this Milwaukee educator left an ‘indelible mark’ 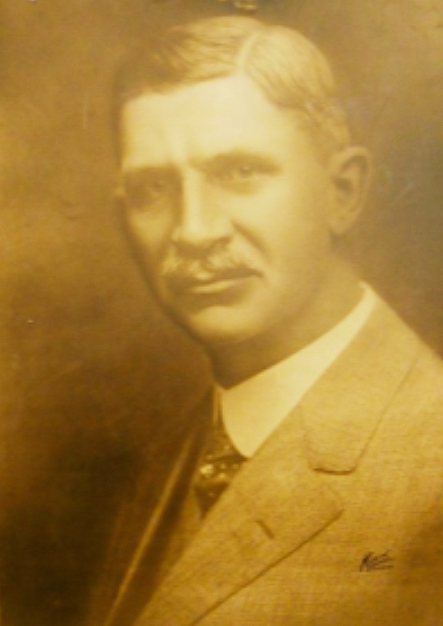 Instead of going to public places because…duh…we’re instead focusing our Urban Spelunking podcast on Milwaukee figures who made an impact on the city.

“There are countless Milwaukeeans who have left an indelible mark on the city, even though folks rarely utter their names. More than the Kilbourns, Juneaus and Walkers, these folks, who toiled for their town and have now been relegated to relative obscurity, have captured my attention,” he writes on OnMilwaukee.

This week, Tanzilo tells us about an early education pioneer — Albert E. Kagel — who is still remembered today with a Milwaukee school named in his honor, nearly 100 years after his death.

A German immigrant who came to Milwaukee early in his life, Kagel spent only one year, in 1884, teaching in the classroom before he was handpicked for leadership roles. By 1885, he was appointed principal of a two-room brick schoolhouse on Maryland Ave., according to records found by Tanzilo.

He was an interim superintendent of Milwaukee Public Schools in 1913, after serving as an assistant superintendent for more than decade prior. When he eventually passed away in 1923, his pallbearers included some of the most influential figures in Milwaukee education. Every school in the district sent flowers to his widow, Elise, according to Tanzilo’s research.

He was so well-known and well-loved in Milwaukee that a school still bears his name on 12th and Mineral Street.

Get to know Albert Kagel by listening to the podcast below, and be sure to visit OnMilwaukee for more about his life and influence.