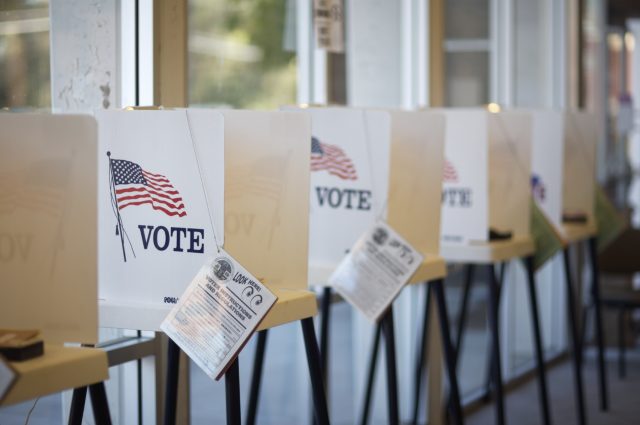 Today, Wisconsin will vote in a Spring primary election.  Three candidates are competing for a Wisconsin Supreme Court seat. The top two candidates after the election will run against each other on April 3.

The three candidates are Madison attorney Tim Burns, Milwaukee County Circuit Judge Rebecca Dallet and Sauk County Circuit Judge Michael Screnock. Even though this court seat is non-partisan, there has been a lot of money pouring into this race from all sides of the political spectrum.

Below is our guide for today’s election.  In the guide, we provide bios, video interviews and more on each of the candidates to help you make a decision at the polls today.

If you haven’t registered to vote or not sure where to vote, you can find all the information you need at My Vote Wisconsin’s website.

Before we get into the candidates, here is a summary of the Wisconsin Supreme Court.

The Wisconsin Supreme Court is the highest appellate court in the state. The court has jurisdiction over original actions, appeals from lower courts, and regulation or administration of the practice of law in Wisconsin. There are seven justices that sit on the bench. They are selected in nonpartisan elections and serve 10-year terms.

Wisconsin holds state judicial elections every year, but in some years, no state supreme court justice’s term will end and therefore no justice will be up for election. Only one seat may be elected in any year. In the event of a vacancy on the court, the governor has the power and duty to appoint an individual to the vacancy; that justice must then stand for election in the first subsequent year in which no other justice’s term expires. (source: Ballotpedia) 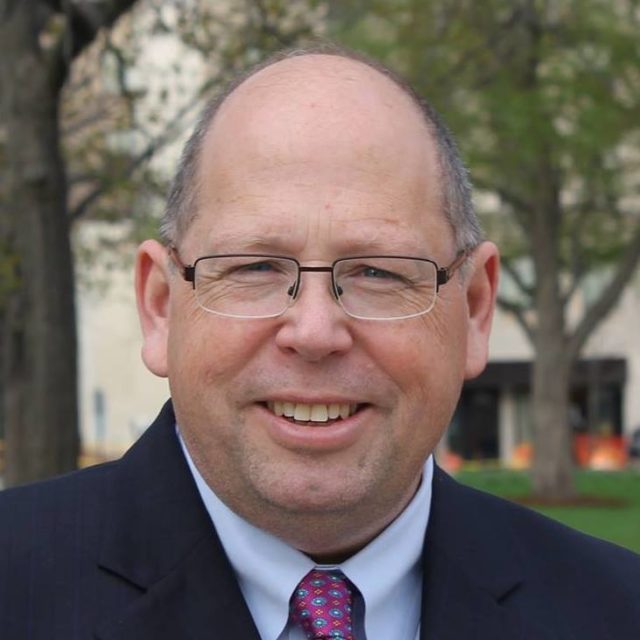 Biography (via Facebook): Tim Burns is a partner at a law firm in Madison, WI. He is a former co-chair of the Insurance Coverage Litigation Committee of the American Bar Association.

A graduate of University of Missouri-Columbia Law School, Tim is licensed in Wisconsin, Illinois and Missouri. Tim’s national practice focuses on making insurance companies live up to their obligations to their policyholders. Tim also serves on the national board of the American Constitution Society and he chairs the Fair and Impartial Courts Committee of the Civil Rights and Social Justice Section of the American Bar Association. He is a member of the American Law Institute.

Tim and his wife Pam, have chosen Middleton to raise their family. Married for over 20 years, they have three children.

Burns has received over $300,000 in campaign donations from a variety of sources. 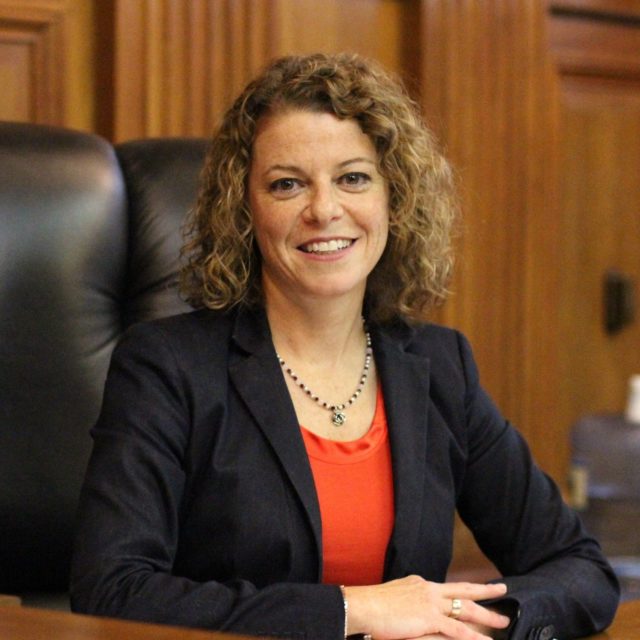 Dallet has received over $550,000 in campaign donations from a variety of sources. 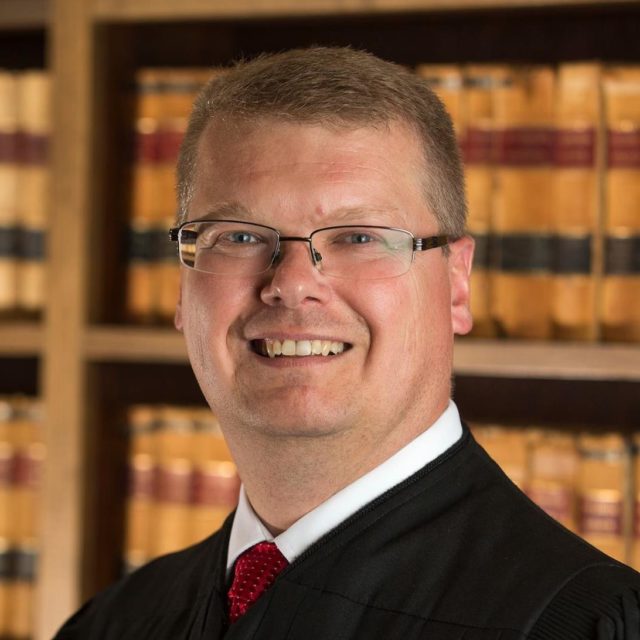 Sauk County Circuit Court Judge Michael Screnock was born and raised in Wisconsin. Having spent his earliest years in Marquette County, where his father served as district attorney, the family moved to his mother’s hometown of Baraboo in Sauk County when he was five years old. After graduating from Baraboo High School, Judge Screnock chose to attend the University of Wisconsin-Madison where he was an active member of the UW Marching Band tuba section. He met his wife, Karen from Brookfield, Wisconsin, on the UW campus and they were married the summer before he graduated with a Bachelor of Science in Mathematics in 1990. Judge Screnock next attended Eastern College (now University) and received his MBA with an emphasis in Urban Economic Development in 1992. Their oldest child was born during graduate school.

Their growing family returned to Wisconsin where Michael sought ways to use his training and talents to serve the public. He received an opportunity to serve another Sauk County community by running the City of Reedsburg’s community development program. Much of this work focused on assisting low income and first-time homeowners make necessary home repairs. He then served as Reedsburg’s full-time building inspector and then its finance director. The family left Sauk County so Michael could serve the Chequamegon Bay region in northern Wisconsin – first as Washburn’s city administrator and then as Ashland’s finance director. During this time he worked with many local leaders on strategies to position the entire region for success in the 21st century. After nearly twelve years serving in local government, and after thoughtful deliberation with his family, Michael decided to return to the University of Wisconsin-Madison to attend law school, where he earned his Juris Doctor degree in 2006.

Judge Screnock next sought a position with a law firm where he could build off of his local government experience and be positioned to work on cases that could have statewide impact. He accepted a position with the Michael Best & Friedrich law firm in its Madison office, where his expectations were realized. He worked on many complex cases as well, including defending Act 10. His work focused on civil litigation and administrative proceedings in a wide variety of subject areas, including real estate and land use disputes, governmental regulation, assessment and taxation, public utility regulation, environmental law, and election law. He worked on numerous cases before the Wisconsin Court of Appeals and Wisconsin Supreme Court. During this time, Judge Screnock also co-authored annual legal updates on Administrative Law topics for a Wisconsin State Bar publication.

In 2015, Judge Screnock was appointed by Governor Walker to a seat on the Sauk County Circuit Court, located in Baraboo. He counts it an honor and privilege to serve his hometown and surrounding communities in this capacity. In 2016, he successfully ran unopposed to retain his seat on the circuit court. During his time on the bench he has seen thousands of cases to their end. As one of three Sauk County judges, he handles every type of case, including juvenile cases, probate, small claims disputes, harassment injunctions, divorce and other family matters, traffic and other ordinance violations, contract and other civil disputes, civil commitments, and every manner of criminal case from disorderly conduct to first-degree intentional homicide. He also has had the pleasure of presiding over the Sauk County Adult Drug Court since its inception in January 2016.

Michael and Karen have three adult sons and one daughter-in-law, who all live in Wisconsin.

Screnock has received over $160,000 in campaign donations from a variety of sources.