The history of Lakefront Brewery’s headquarters

The history of Lakefront Brewery’s headquarters 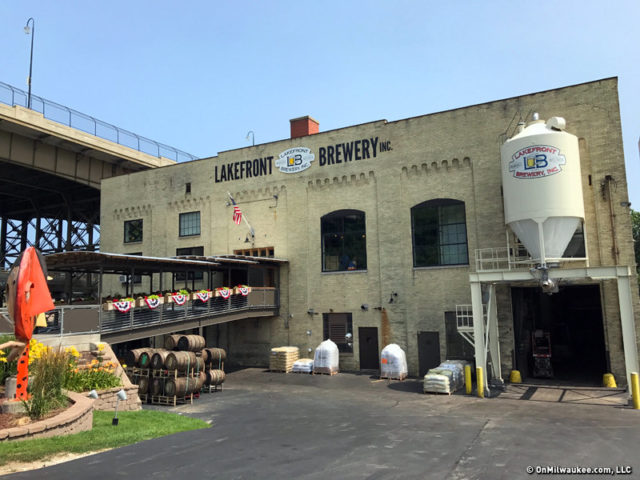 And it’s great timing for Lakefront Brewery — it just so happens to be their 30th anniversary this year.

Jim and Russ Klisch began brewing beer in the Riverwest neighborhood — in much smaller space — three decades ago.  But not long after launching their business, an opportunity to relocate to Commerce St. arose.

So they jumped on it, despite the area being completely desolate. 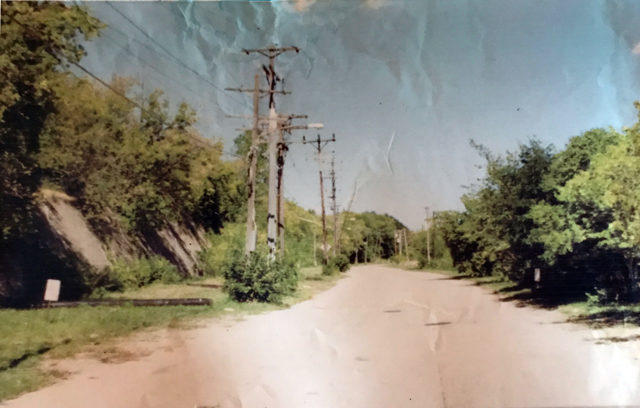 It may be hard to imagine these days, but that bustling strip of Commerce St. experienced steady decline, beginning in the 1950s.  By the 1980s, there were no other businesses operating in the area.  Schlitz Brewery was gone, along with the tanneries and factories;  in fact, a prison was proposed for one of the nearby vacant buildings because the area was so blighted.

But the neighborhood began to turn around after Lakefront moved into the space, a former power plant, in 1998.  Bars, restaurants and condos moved into the empty buildings, and parks began to spring up, too.

Fast forward to today — Commerce St. and the area around it has become one of the most desirable and fastest growing parts of the city. 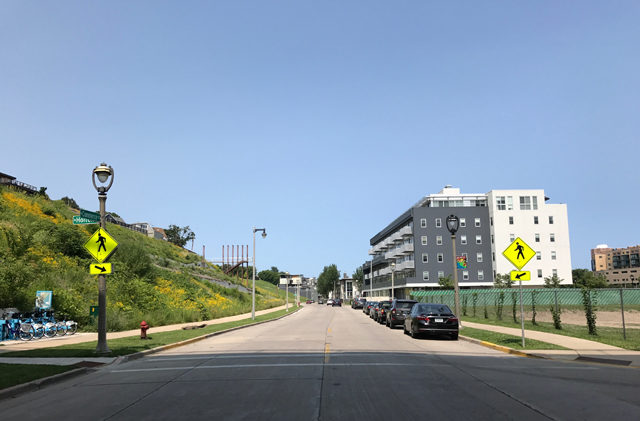 OnMilwaukee’s Bobby Tanzilo visited the brewery and dug up the history of Commerce St. for this week’s Urban Spelunking.

Click the player below to listen to our conversation.

Lakefront Brewery (all photos via OnMilwaukee) 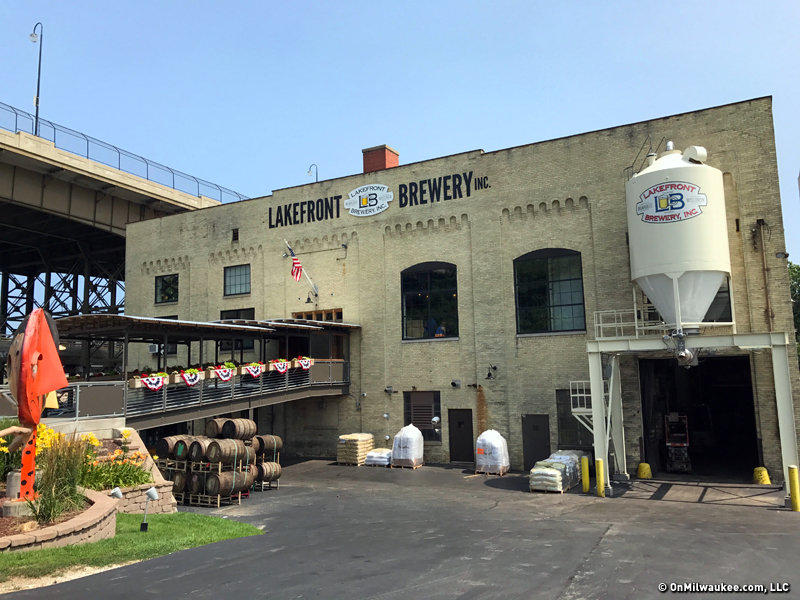 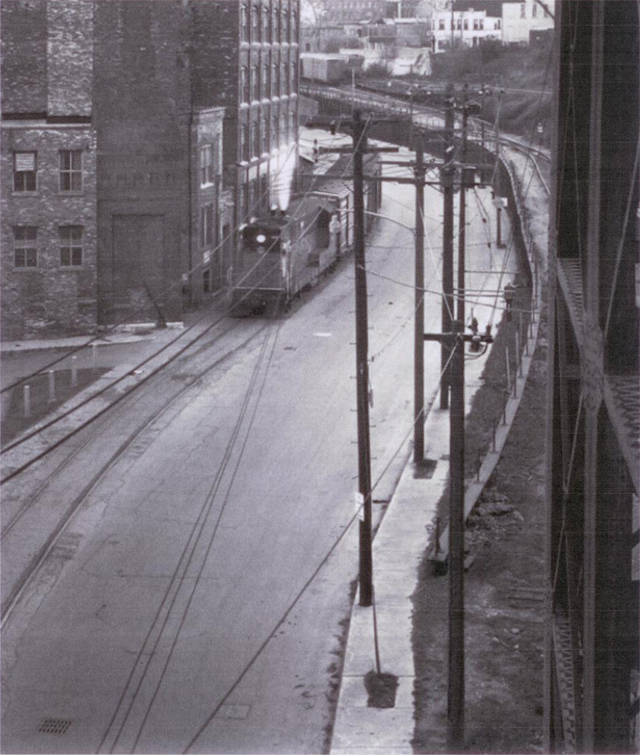 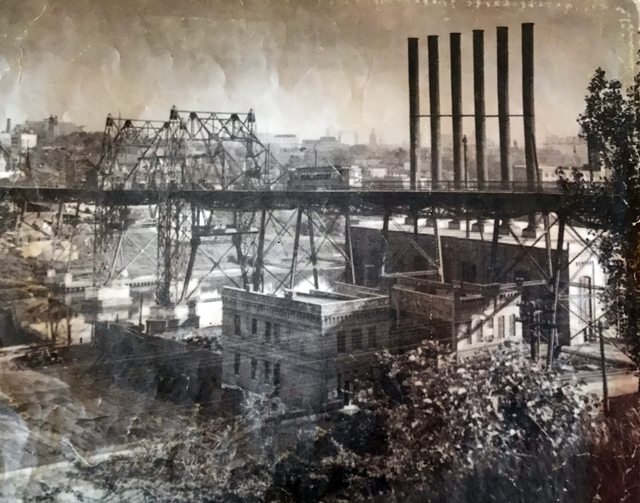 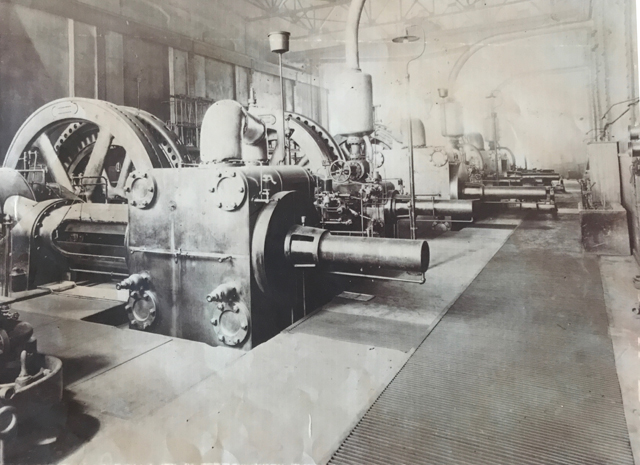 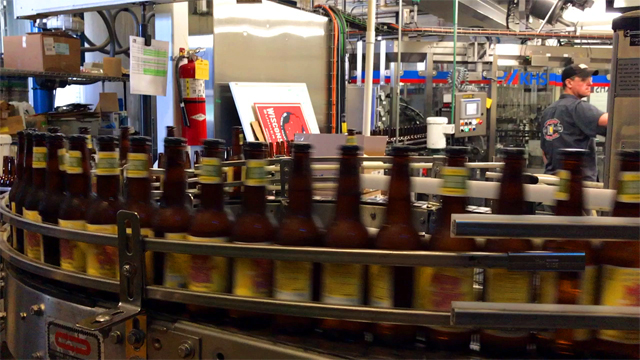 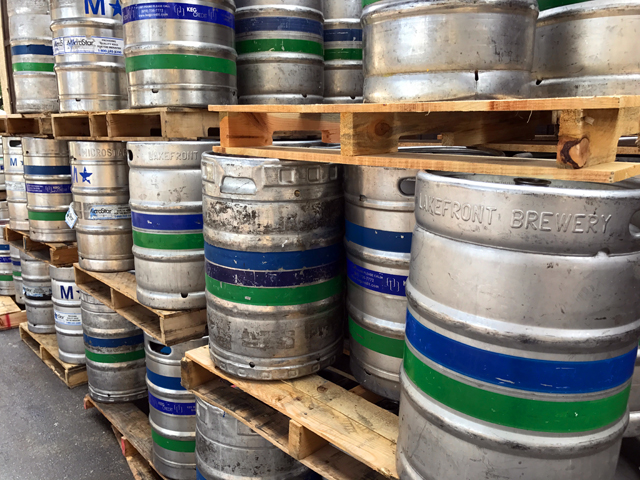