How are Milwaukee parents surviving this new normal?

How are Milwaukee parents surviving this new normal? 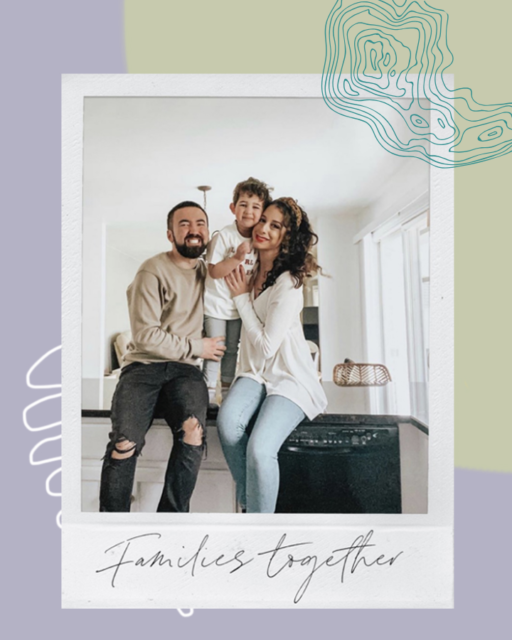 Families can look different from household to household. One thing that’s similar, though, is during this critical time, we are all going through this together.

We wanted to give parents an opportunity to check in, voice their struggles, share their moments of beauty and have some time to just talk. These are their stories.

There’s always the pressure to be the perfect parent. Whether you are a single parent of one or a parent of four, the stress is constant. While many quarantining at home are dealing with boredom and actively looking for entertainment, that’s not the case for many parents, who feel there’s not enough time in the day.

We spoke with Amber Storm, 88Nine’s development systems manager and mother of four and Morgan Bischoff single mother of her four-year-old daughter to hear how their routines have changed.

Together with his wife, Tareq Zraik has been working from home while raising their three-year-old son. Before quarantine, Zraik always left his work and home life separate. Now his days are described as a “mad dash.”

When I asked Kobina Shaffa if he faced any anxieties while balancing life as a father and essential worker, he responded that the better term to describe his state was more aware. As a precaution, Shaffa changes out of his scrubs before hanging out with his family, something he’s never done before.

When her daughter’s high school abruptly closed last year, Martha Cannon decided to give homeschooling a try while planning their next move. Martha also runs her own business from home, so adding teaching a high school sophomore into her daily routine, she says, was quite an adjustment. One upside is that when the pandemic hit in March, her family already had an efficient system established at home. Hear what she learned early on as a homeschooling parent in the audio story below.

Along with his wife who is a certified teacher, Dave Zylstra already had experience teaching at home. As the new art teacher to his daughters, ages 9 and 12, Dave has spent his days splitting time between cooking and teaching, all while keeping his children creative and occupied. He has been furloughed during the pandemic, but he is eager to get back to work in his position as art director for the Shepherd Express. In the meantime, he shares how his family has been getting by during the quarantine, all under one roof.