Individuals with disabilities are fighting to end voter suppression

Individuals with disabilities are fighting to end voter suppression 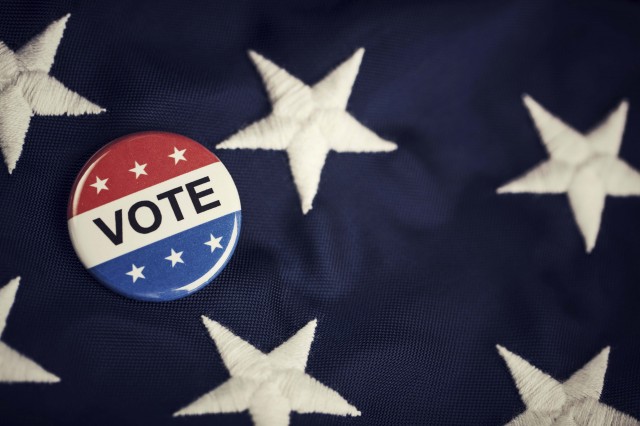 Imagine, you’re 18 years old and for the first time, you will exercise your right to vote. Upon arrival, there’s a struggle to find parking because all the handicapped spots are taken. After having to utilize street parking, you make your way to your local polling place and you are met with dismay. The polling place is in the basement without any access to a ramp or elevator.

This is the reality that many individuals with disabilities face. No ramps. Limited to no handicap parking. Entrance doors requiring more than eight pounds to open. Tables that are not set up for voter privacy.

The lack of voting accessibility hasn’t always been the case for Wisconsin. In 2014, Wisconsin was praised as the best model to follow for auditing and adjusting polling places, according to the presidential commission report.

In just six years, polling places has had a steep decline from that recognition. Barbara Beckert, director of Disability Rights Wisconsin’s Milwaukee office said a recent report by the Wisconsin Election Commission stated that there were roughly more than two thousand issues in total.

For many polling places, the buildings had heavy doors without any electronically accessible feature. Pathways were slippery or had numerous cracks and breaks, which caused difficulty for voters with canes and wheelchairs. No alternative options for standard polling booths to ensure voter privacy.

“Voters with disabilities may face a wide array of barriers to asserting their right to vote, including but not limited to physical accessibility,” said Beckert.

In response, Disability Rights Wisconsin has been fighting for the protection of rights for voters with disabilities. The most prominent example is the modification of Wisconsin Act 48, a bill that required voters to state their name and address.

“A young man who is deaf and does not speak, went to vote in Wisconsin for the first time and he was told if he did not speak his name and address, he would not get a ballot,” said Beckert. “We worked with policymakers and Gov. Evers signed into law Wisconsin Act 48 which now clearly requiring that people must be accommodated.”

For more information on provided resources or how one can get involved for upcoming elections click here.