Inside the former Varsity Theater on Marquette’s campus

Inside the former Varsity Theater on Marquette’s campus 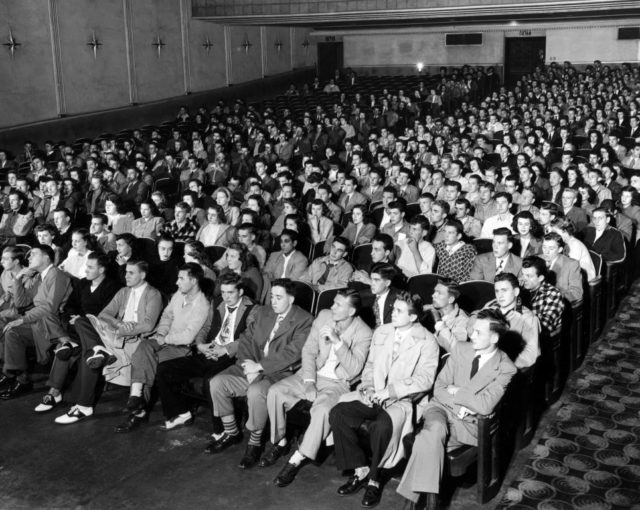 On Urban Spelunking, we love a good movie theater.

Most of the theaters OnMilwaukee’s Bobby Tanzilo and I have explored are either movie palaces (see Downtown Milwaukee’s Grand Theater) or neighborhood movie houses (like the other Grand Theater).

But this one near 13th and Wisconsin is right in the middle — just big enough to draw a large crowd, but not quite as sprawling as those movie palaces. 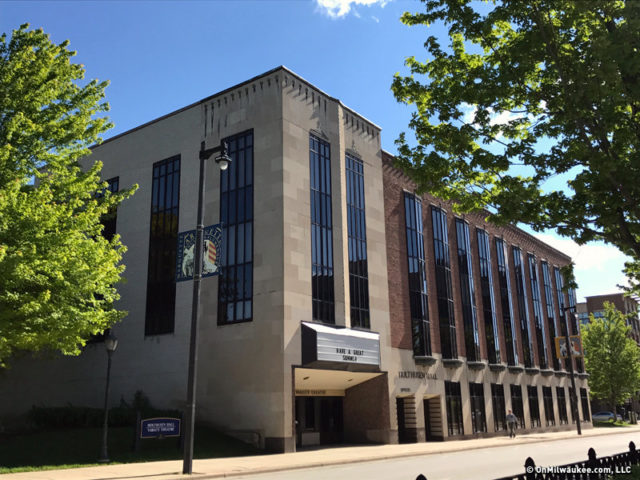 The Varsity Theater on Marquette University’s campus was a 1,400-seat movie house, and it is a prime example of the art deco style — slightly more reserved, but no less sophisticated. I t opened to the public in 1936 and showed mainstream films until its closing in the 1970s.

Just before it closed to the public it was acquired by Marquette, and since, it has been used for lectures and other academic purposes.  Occasionally it’ll host concerts and other public events.

Click the player below for more about the Varsity Theater and keep scrolling to read Bobby’s complete story. 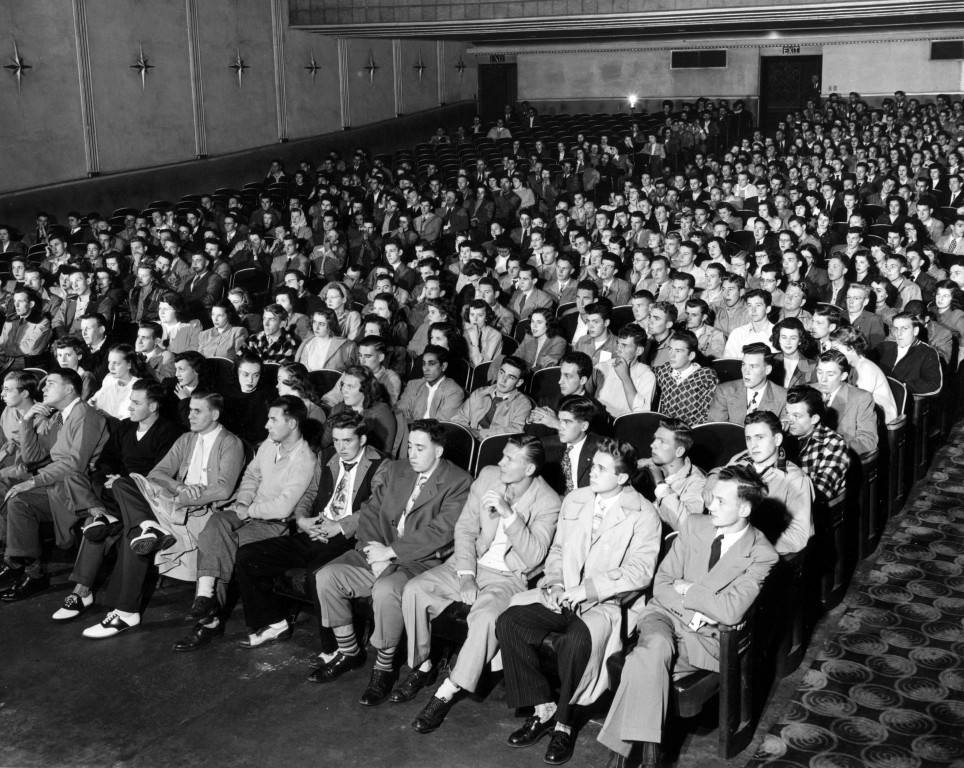 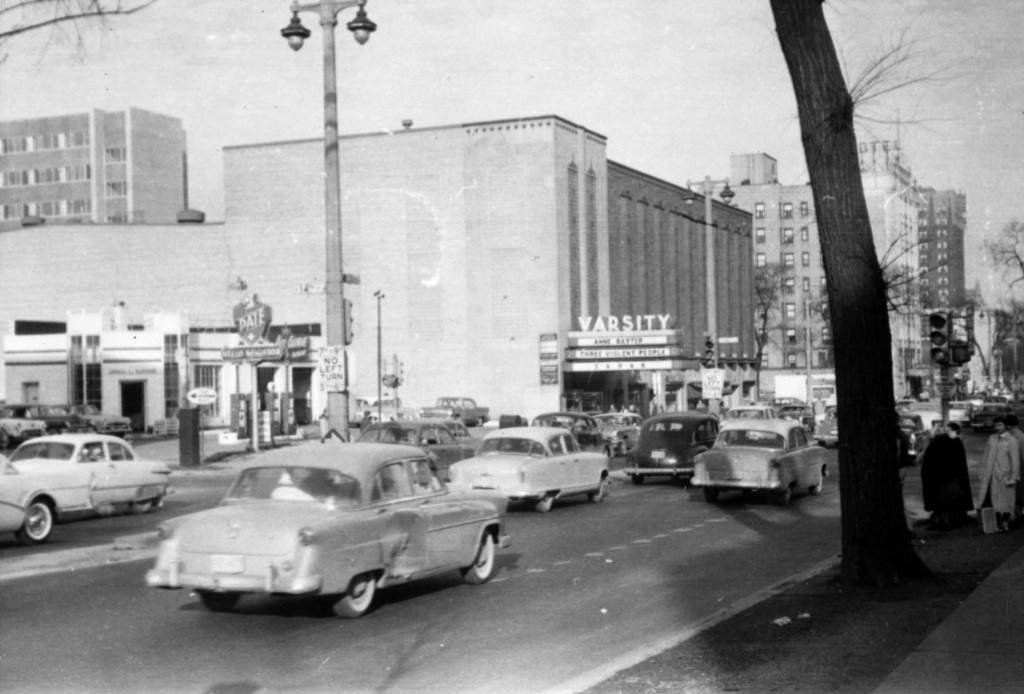 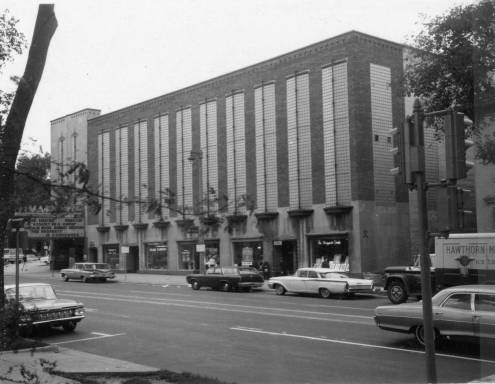 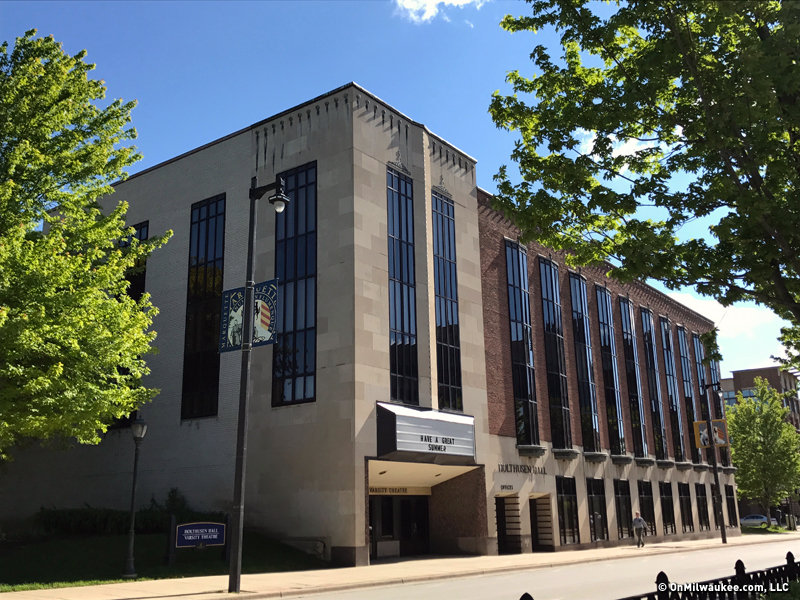 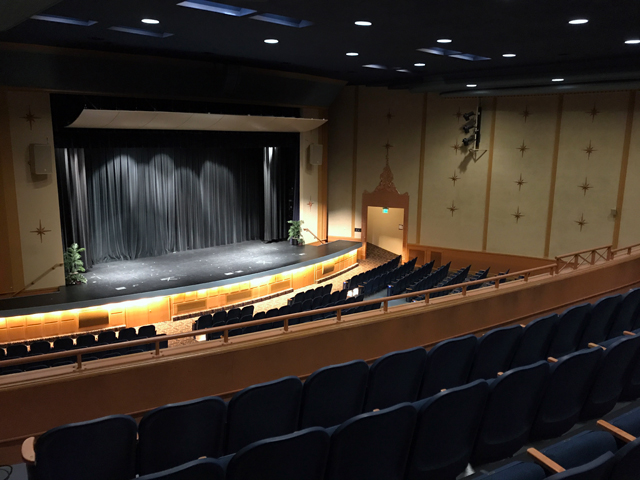 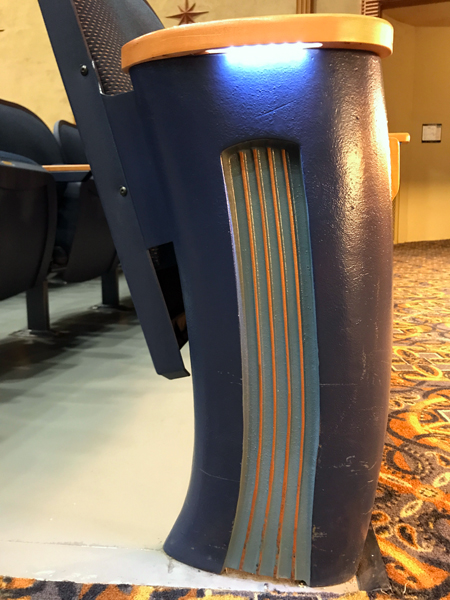 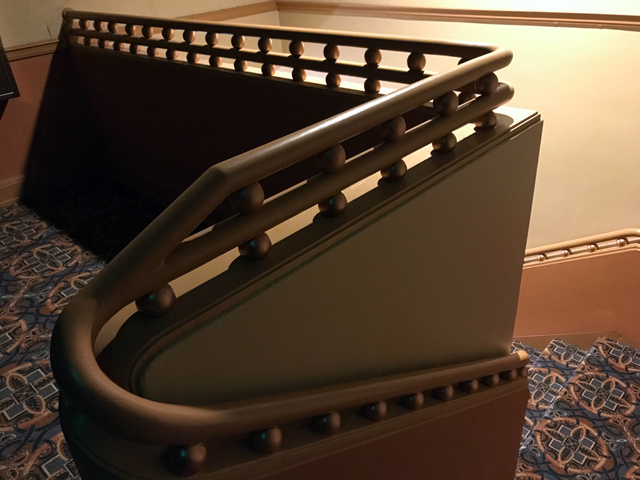