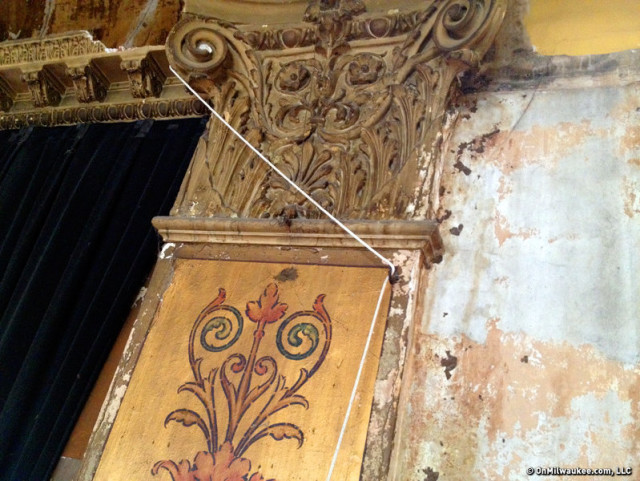 For the final edition of our three-part series, we go behind the scenes at Turner Hall, the oldest of the three historic venues owned by the Pabst Theater Group. (See our previous segments on the Pabst Theater and Riverside Theater.)

The cream city brick, Romanesque revival building was built in 1882 and was designed by Henry C. Koch, the same architect who drew the plans for City Hall.

For decades it was home to Milwaukee Turnverein, a “social, athletic and cultural organization founded in 1853 by German political exiles,” OnMilwaukee’s Bobby Tanzilo wrote in his article, originally published in 2013.

Pabst Theater Group PR Director Andy Nelson joined Tanzilo and me in studio to take us on a behind-the-scenes audio tour.

Click the podcast player to hear our interview, and be sure to follow this link to read Bobby’s story in its entirety. 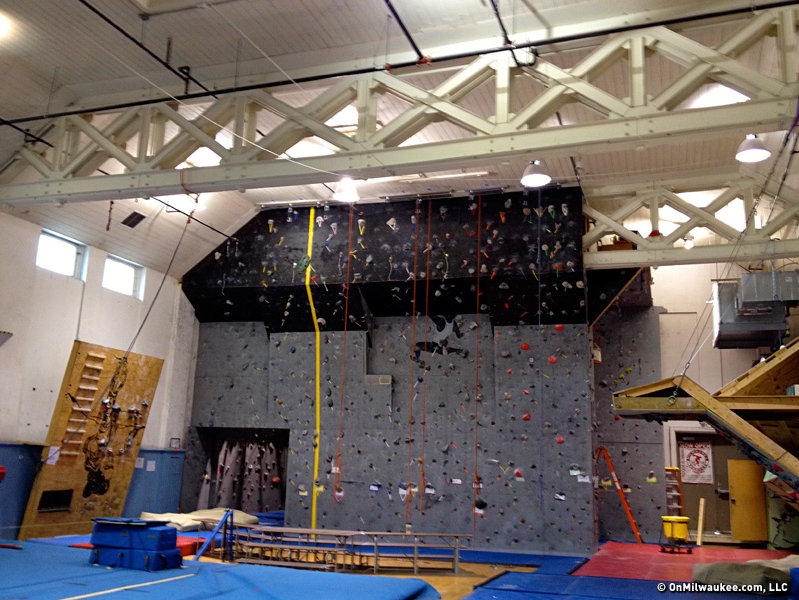 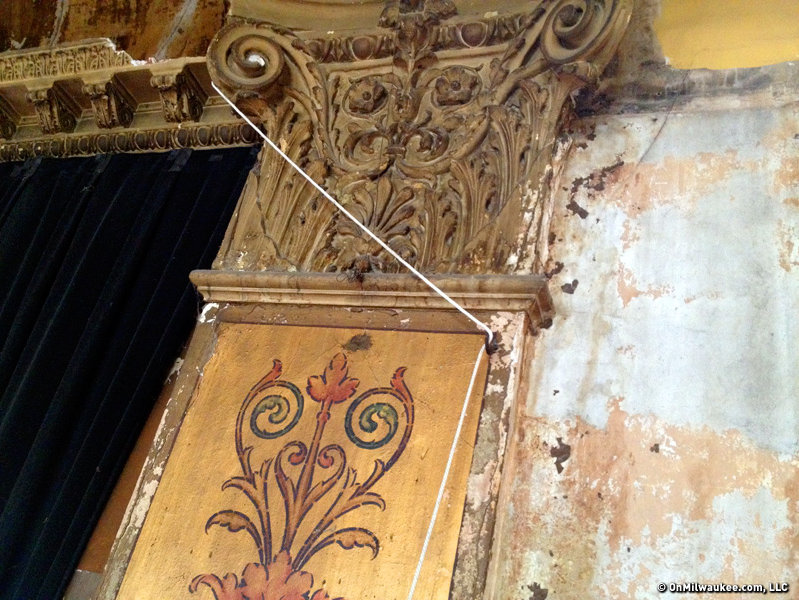 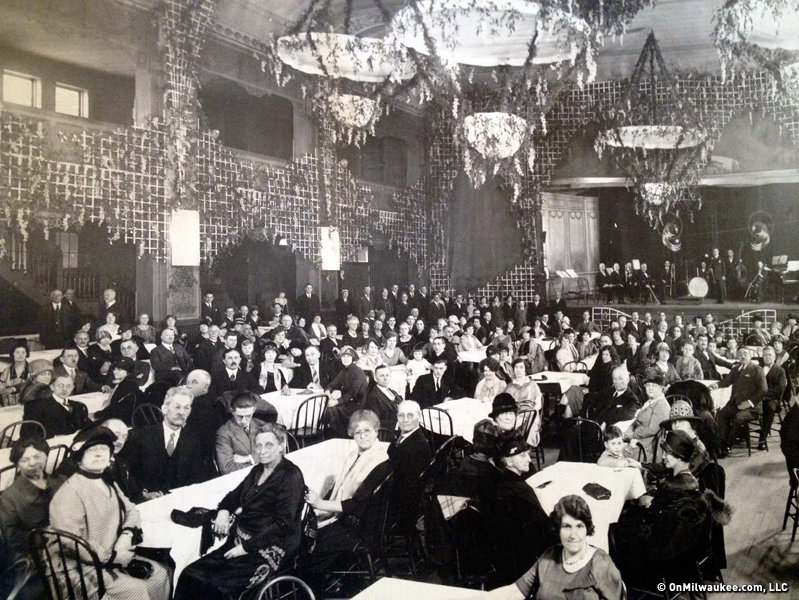