LIFT brings girls together for friendship and field hockey

LIFT brings girls together for friendship and field hockey 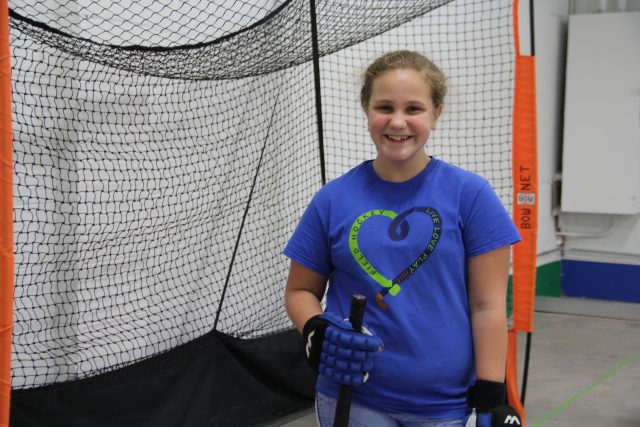 Ballet, volleyball, cheerleading… what comes to mind when you think after-school sports for girls?

Leslie Lamanczek is in sixth grade at Kennedy Middle School, and when it comes to after-school sports, she’s putting down the ballet shoes and pom-poms and picking up gloves and a hockey stick – and its all thanks to two Milwaukee-area friends, Morgan Oldenburg and Lauren Bailey. 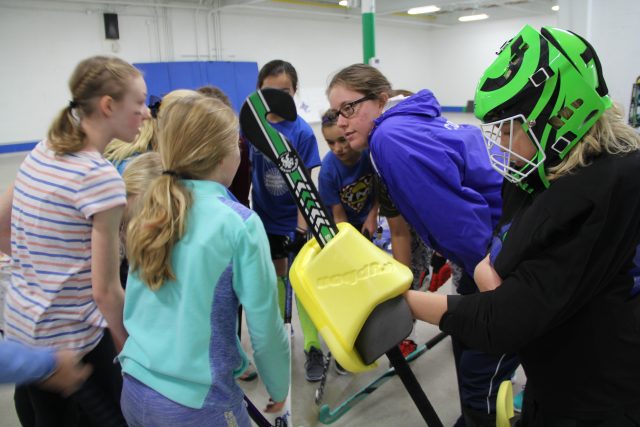 The girls huddle up and get some pointers during hockey practice.

After coaching and playing the sport together for years, Oldenburg and Bailey founded LIFT Field Hockey, an all-girls field hockey nonprofit organization, about two and a half years ago.

And now with three teams, year-round practices and their first official space in Glendale, the LIFT community  just keeps growing,

“We just wanted to create an inclusive atmosphere where girls felt super comfortable and able to express themselves and be themselves without the pressure of silly boys,” Bailey laughs, “and its been going really well.” 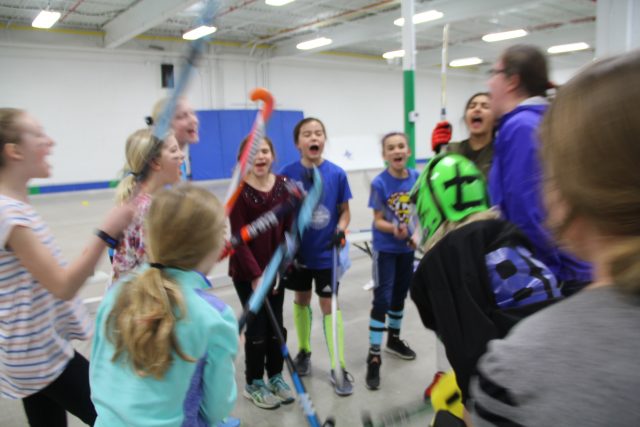 The girls close off practice with one final team chant before heading home for the night.

And with LIFT not only teaching girls how to play field hockey, but also giving them the opportunity to compete, these girls are learning quickly that the world “sport” doesn’t specify a gender.

“It takes hard work and dedication,” explained Leslie, “[and] when you love the sport you do whatever it takes.”

Listen to the full story below:

For class schedules and more information on Lift Field Hockey in Glendale, you can visit them online at www.liftfh.org.