Listening to Black voices: what Milwaukee’s leaders are advocating for

Listening to Black voices: what Milwaukee’s leaders are advocating for 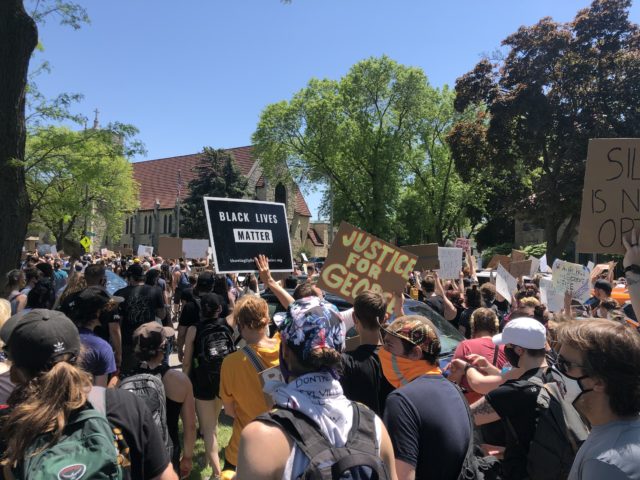 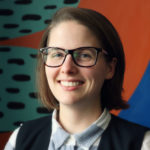 As thousands of Milwaukeeans demand justice for victims of police brutality like George Floyd, Breonna Taylor, Tony McDade and others, local Black-led organizations have come together to voice their proposals for change in Milwaukee.

If you are new to conversations about structural racism, policing and equity, take some time to familiarize yourself with the priorities identified by local Black leaders — particularly if you are a white person looking to get involved. Milwaukee has a long history of Black leadership and activism, and it’s crucial for allies new and old to always take their lead from the people most impacted.

Here are a few places to start:

More than 65 organizations and leaders have cosigned this list of demands from the African American Civic Engagement Roundtable (AART). Some demands are new and some are based on a 2019 report compiled by Liberate MKE, a collaboration between AART and 45 community partners. During the summer of 2019, Liberate MKE surveyed 1,100 Milwaukeeans to gather their feedback on the city’s budget priorities. You can read their report here.

Two Milwaukee families, led by Linda Anderson and Tracy and Taleavia Cole, hosted a march and rally to call for the termination of Wauwatosa police Officer Joseph Mensah. Officer Mensah, who fatally shot Alvin Cole at Mayfair Mall in February, has been previously investigated and cleared for the fatal shootings of Jay Anderson Jr. in 2016, and Antionio Gonzales in 2015. WUWM reported on the march and the changes in process that the Anderson and Cole families are calling for.

Make it a habit to seek out Black voices

Calls to action and local priorities are continuing to evolve, so I encourage you to continue researching beyond these resources. For allies who are participating or just looking to learn more, it’s crucial to seek out the voices of Black people and people of color, and not just in times of heightened visibility.

Racism is a huge and deeply entrenched issue. It’s existed for centuries, permeates every aspect of our lives, and intersects with other types of oppression like sexism, homophobia, transphobia and ableism. The fight won’t be over anytime soon, so if you’re an ally, get in the habit of researching what local leaders and organizations are advocating for, and how they’re asking the community to engage. Your first step in working to end racism is listening to and amplifying the voices of people of color.