No doubt, jazz changed the world.

It has influenced almost every style of contemporary music and ushered in a new era of improvisation and appreciation.

But what about jazz in Milwaukee? What national acts came through town and where did they play? Who was involved in the local scene and how did it evolve throughout the 20th century?

That’s the focus of a forthcoming book by local writer Joey Grihalva. 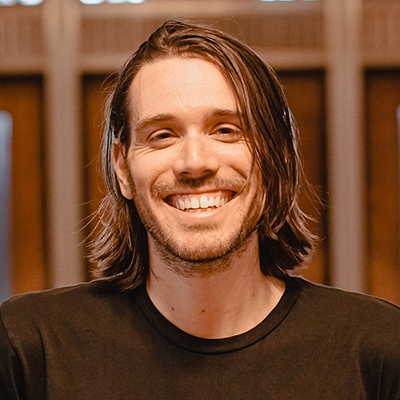 If his name sounds familiar, it is because Grihalva is a contributor to 88Nine and has written extensively about Milwaukee jazz, exploring both its past and present.

In 2016, he wrote a two-part series for RadioMilwaukee.org, speaking with local legends Manty Ellis and the late Al Jarreau, as well as contemporary artists carrying on their legacy. Check out parts one and two. 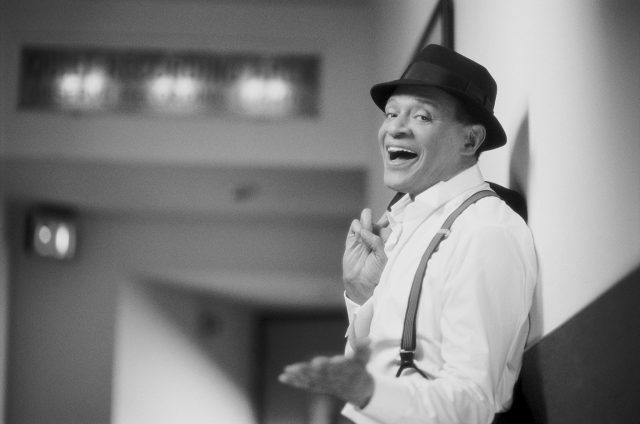 Those articles won an award from the Milwaukee Press Club and attracted the attention of Arcadia Publishing, a company specializing in local and regional history books.

Soon after, Grihalva had his first book deal.

Now he is deep in research mode, assembling stories from those who lived the history and collecting photos.

If you have photos to share or a connection to Milwaukee jazz stories, Grihalva encourages you to reach out via his website.

With your help, he says, the book will be published in the Summer of 2019.