Music fest to raise money for art programs in schools

Music fest to raise money for art programs in schools 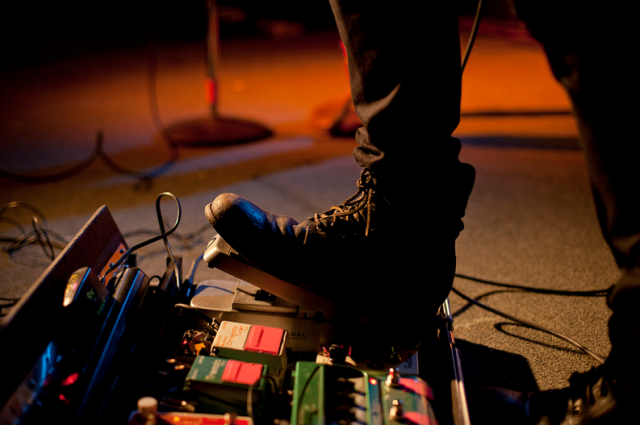 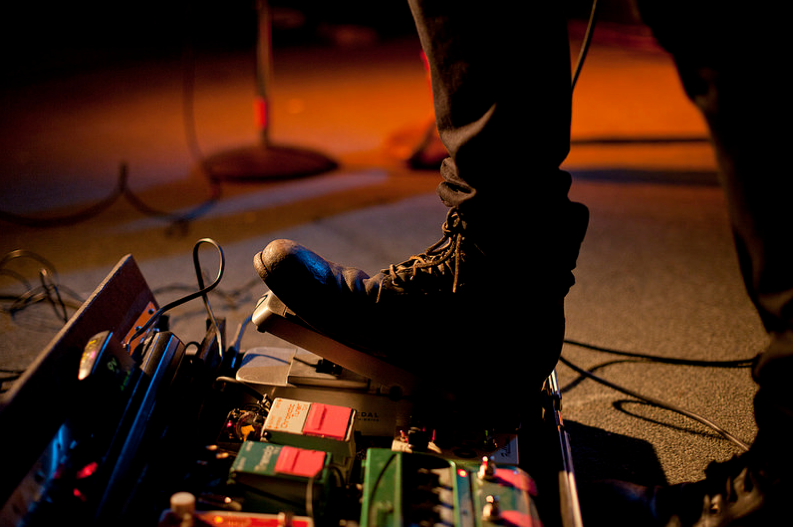 For the second straight year, local bands and artists are teaming up to raise money for art programs in Milwaukee schools.

And all the money raised from ticket sales will go back to Arte’s partner schools, said organizers Joey Grihalva and Johanna Rose.

“What’s really special about Arte Para Todos as a festival is that it’s 100 percent volunteer-run.  No one’s getting paid,” Grihalva said.

Yet, he said, all of the bands invited agreed to perform for free.

“I think that’s because bands realize that a lot of them wouldn’t be where they are it wasn’t for the music programming they got as a kid, in school,”Grihalva added.

New this year, the festival is expanding to the Walker’s Point neighborhood, adding an additional day of entertainment.  Live artists will also create interactive art alongside the musical performances for concertgoers to enjoy at select venues in Bay View, East Side, Riverwest and Walker’s Point.

Meanwhile, Arte organizers are curating a series of in-school performances at partner schools leading up to the festival.  Rose says the aim is to expose students to the vibrant art and music scene in Milwaukee, encouraging them to tap into their potential as artists.