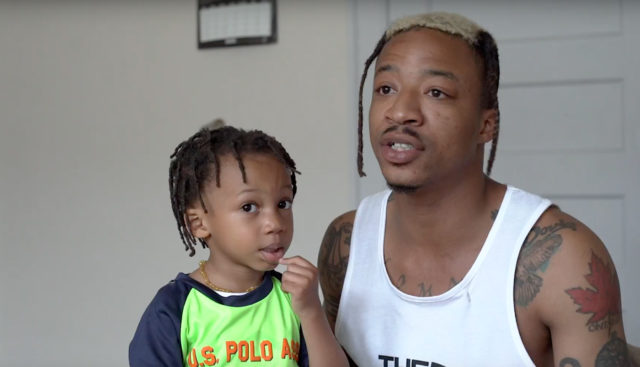 First, it sounds like Milwaukee. By that, I mean lyrically and sonically.  Most hip-hop that comes out of the city sounds like something from the South, North or West Coast. The production is unique and it sounds gritty, but with sparkles—like a lump of coal that reveals little bits of a diamond. It’s the same way I feel about the city—rough but full of potential and promise. 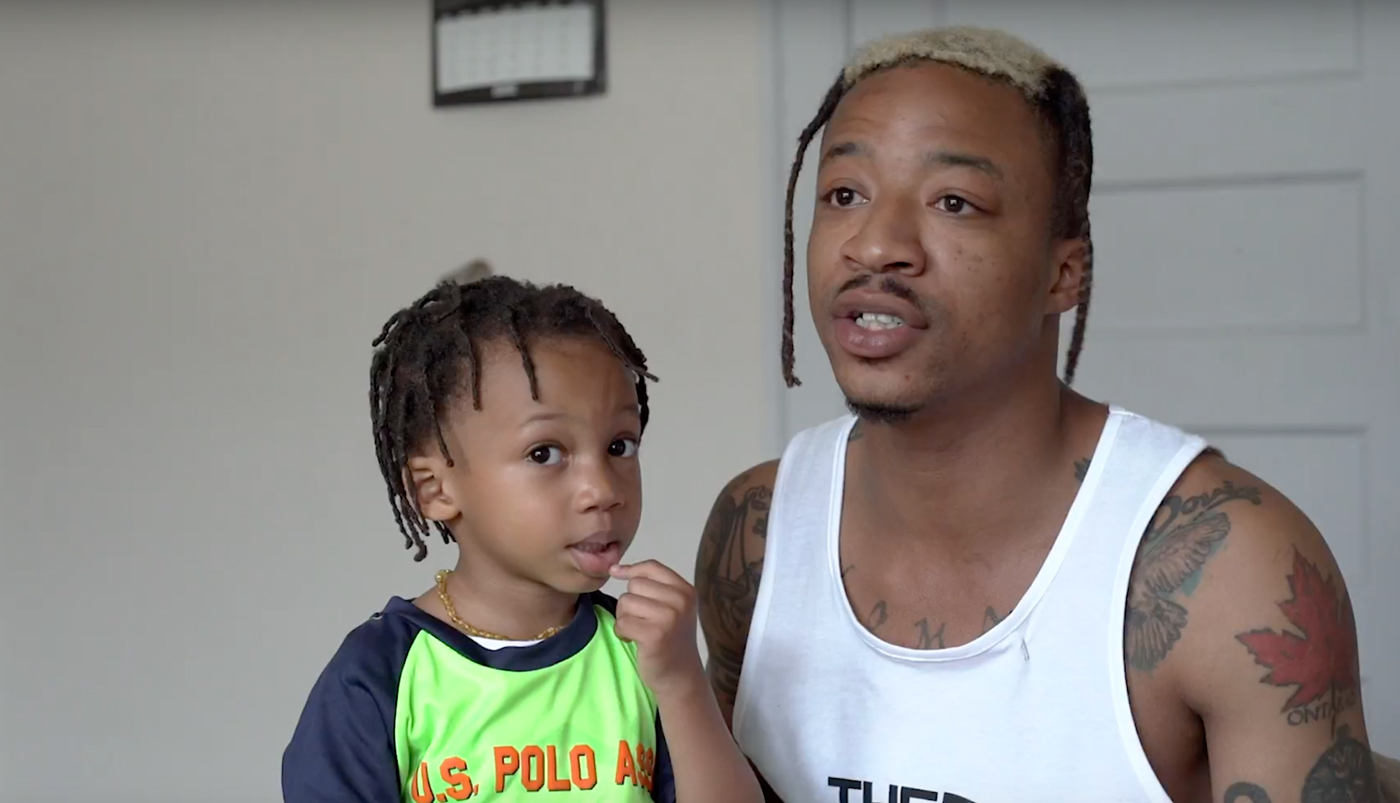 Lyrically, the album tells a different story. A story of Milwaukee life that is never reported on the news—complex and nuanced. In a Pitchfork review about “NORF,” the writer calls the album, a “deeply-personal portrait of black life in America’s rust belt.” I couldn’t agree more.

Lorde Fredd33 shares his own experiences as well as the observations of his community in a way that is brutally honest and sincere. He expresses the wide gamut of emotions from joy, anger and depression to enlightenment.  It’s like he took his personal journal and turned into an album.

I sat down with Lorde Fredd33 to talk more the album and other topics like depression and misrepresentation of Milwaukee’s Northside. You can watch the video below.

Lyrically and sonically, 'NORF' should be the official soundtrack for Milwaukee

All this week, I had to take the bus because my car was in the shop for repairs.  On one of those days, I decided to listen to Lorde Fredd33’s debut album “NORF: The Legend of Hotboy Ronald” from beginning to end and I came to two conclusions—one, it is the best soundtrack for the city of Milwaukee and two, it gives Milwaukee hip-hop a regional identity.