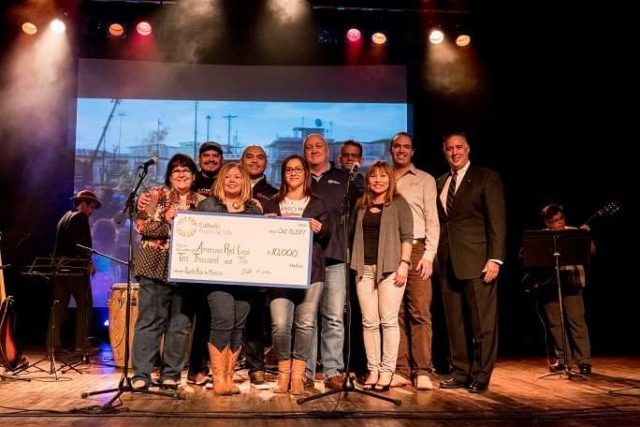 On October 15, Turner Hall hosted Los Sonidos Unidos. Los Sonidos Unidos, or “united sound,” was a benefit concert that raised funds for those effected by Hurricane Maria in Puerto Rico and those who suffered from the earthquakes in Mexico in September.

The United Community Center partnered with American Red Cross, United Way and The Pabst Theater Group to create a night of fun and healing for Milwaukeeans who were related to these natural disasters by way of family and friends who were directly impacted.

The event brought in hundreds of Milwaukeeans throughout the night.

Local restaurants such as Café el Sol and Cubanitas provided food for the evening. Several local acts provided music and entertainment, such as the Latino Arts Strings Program and De la Bombaza, a variation of the De la Buena band.

Alberto Maldonado, the Interim Director of the Roberto Hernandez Center at the University of Wisconsin-Milwaukee, performed with his band at the benefit. He and his wife, who were both born in Puerto Rico, had family who were impacted by Hurricane Maria.

“The memories I have of Puerto Rico are so vivid, there’s not a day that goes by that I don’t think of my upbringing there,” said Alberto. “To see images like that breaks my heart.”

The natural disasters that hit Puerto Rico and Mexico have left millions without power, food, water and homes. Alberto applauds Milwaukee for doing its part to assist those communities in need.

“If there’s something that really resonates with Latinos, it is philanthropy,” said Alberto. “When its time to help our neighbor, we’re there. When it’s time to volunteer, we don’t hesitate to do it.”

Alberto has also been assisting students at UWM with families in Puerto Rico, Mexico, Texas and Florida.

The funds will be split down the middle and support relief in Mexico and Puerto Rico. 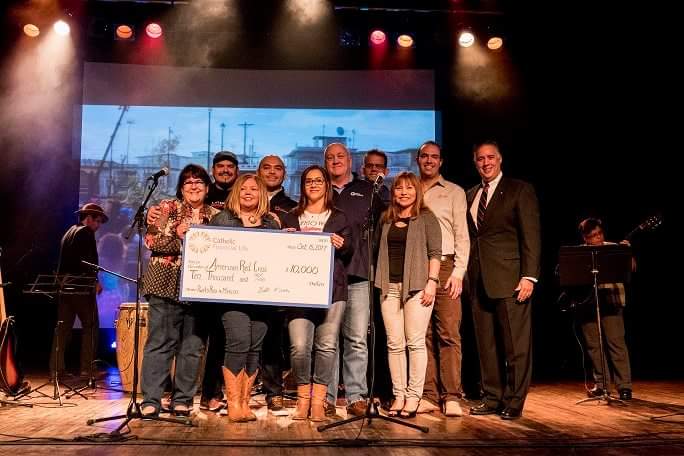 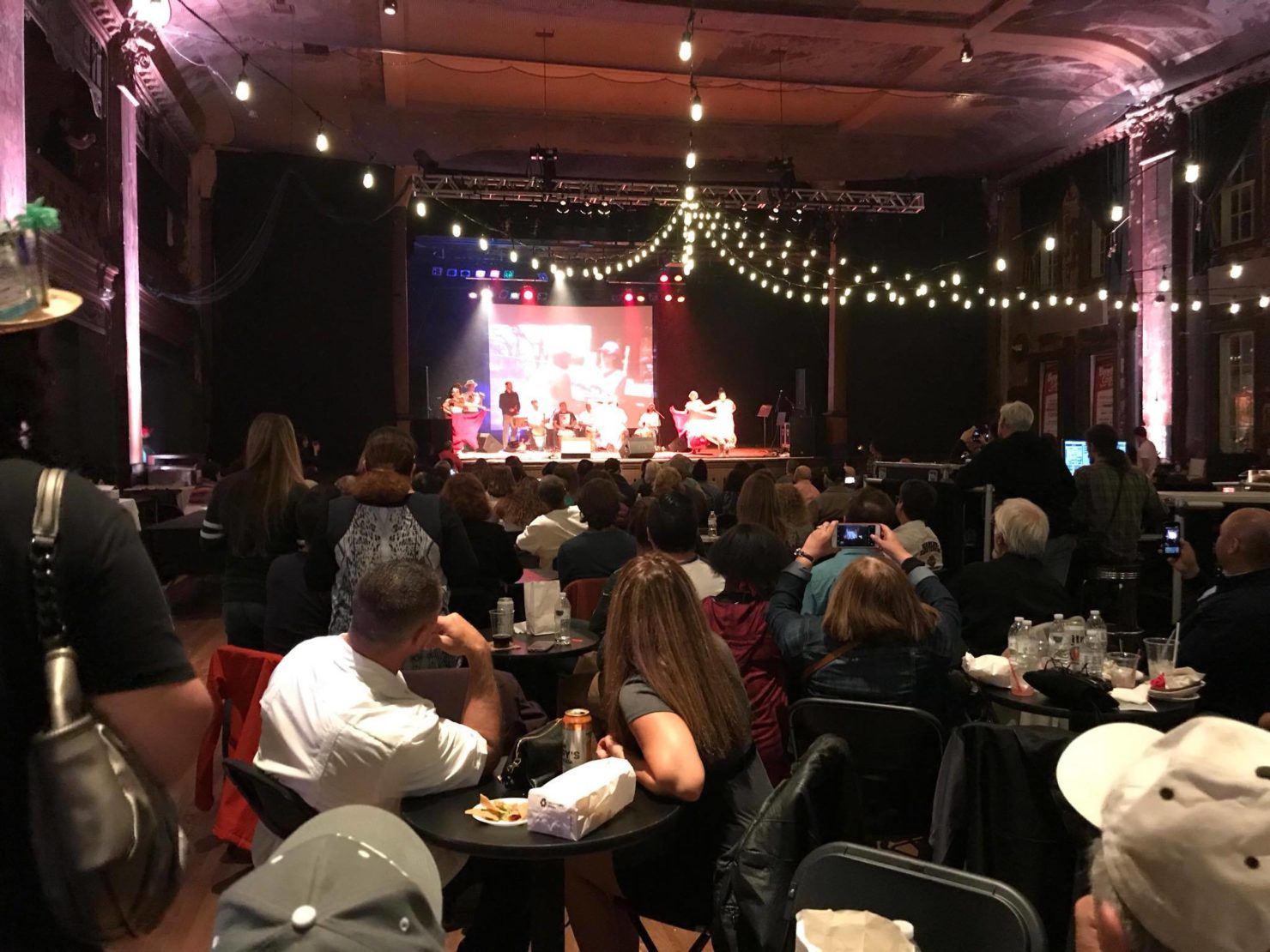 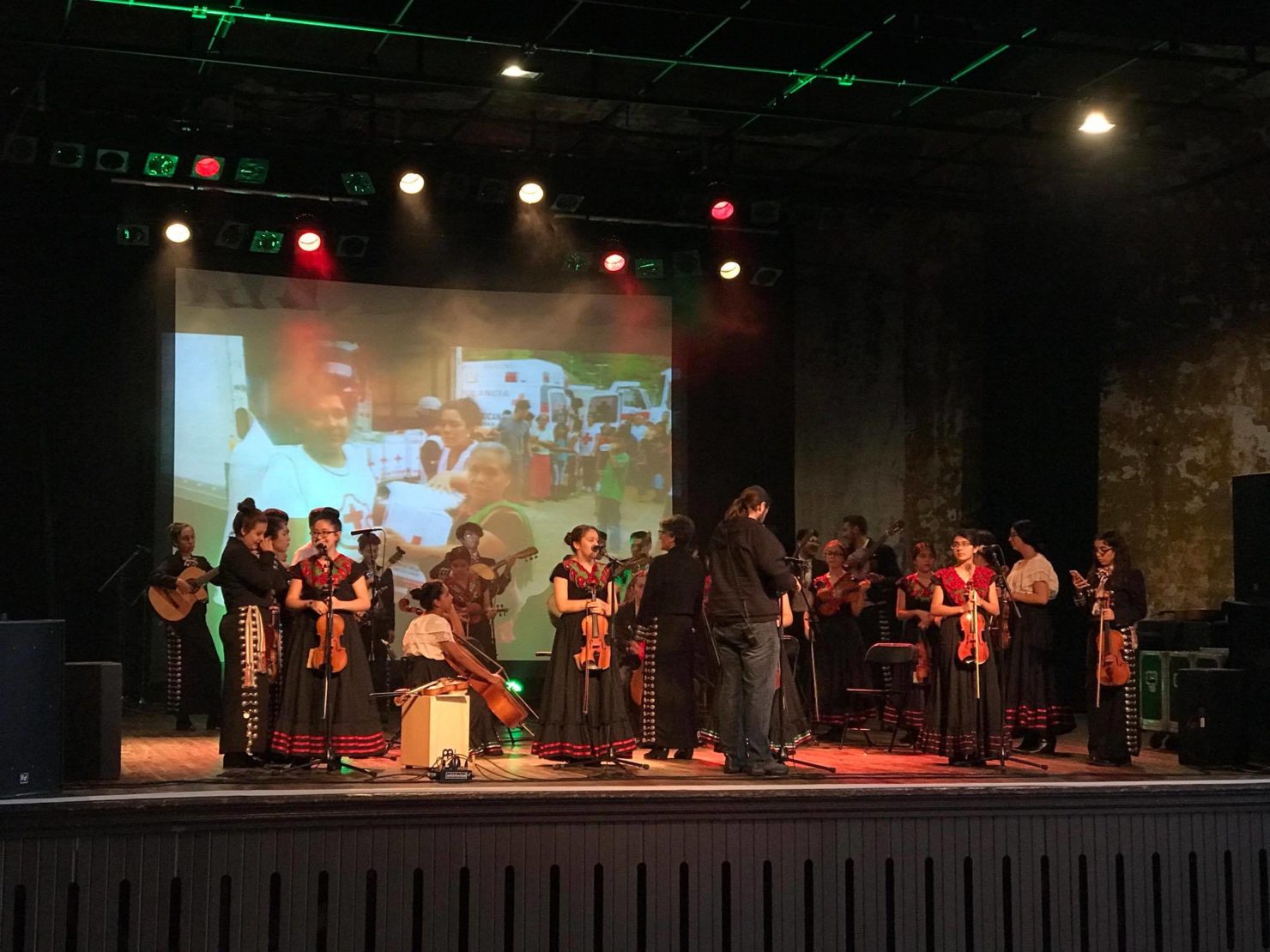 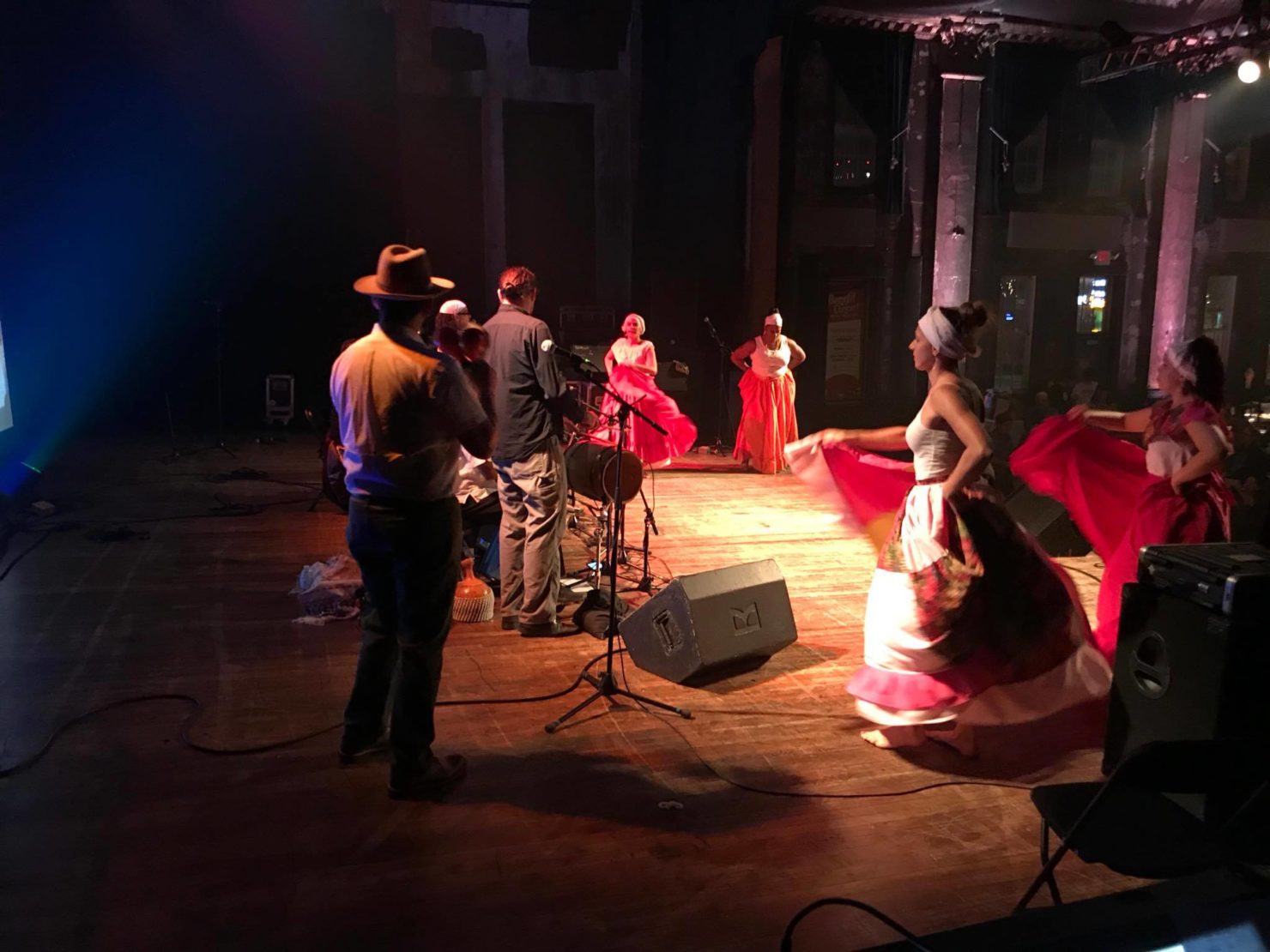