Holy cow! A conversation with Charlie Berens of the ‘Manitowoc Minute’

Holy cow! A conversation with Charlie Berens of the ‘Manitowoc Minute’ 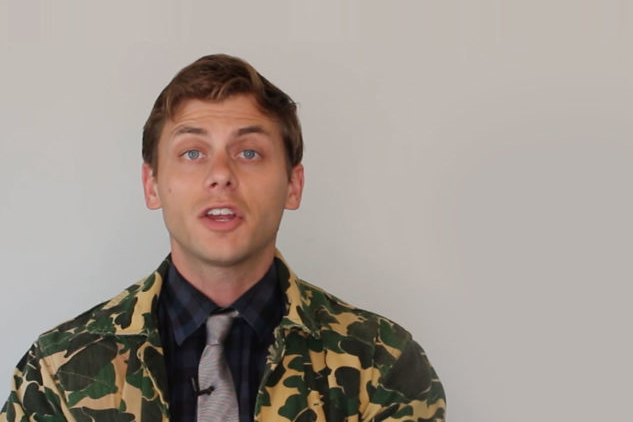 If you spent any time slacking at work and watching Youtube, you’ve probably seen his videos.

Berens joined me in the studio for a “coupla two tree” minutes to talk about the creation of the character, his influences and how he is using his newfound “Manitowoc Minute” fame for good.

Comedian Charlie Berens is the man starring in the “Manitowoc Minute,” a viral weekly video segment he writes and produces. Every week, he sports his signature camouflage jacket and thick Wisconsin accent, giving his “up nort” take on the week’s news.

He is also singlehandedly responsible for these impressive Google auto-fill results.

Originally from Elm Grove, Berens began his career reporting for local news stations around the country after earning his bachelor’s degree at UW-Madison. Unable to shake his Wisconsin accent (which, admittedly, he plays up a bit for his videos) and wanting do so something more creative, he started making videos for his Youtube and Facebook pages.

Soon after, the “Minute” was born. 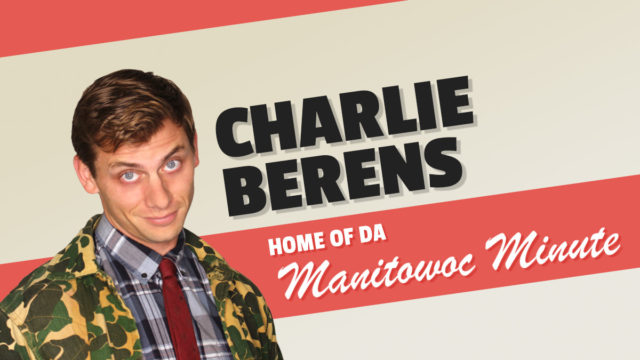 Now he has dozens of videos on his pages and is selling out comedy shows around the state—and around the country.

Berens joined me in the studio to talk about the creation of the character, his influences and how he is using his newfound fame for good.

Listen to the podcast above.