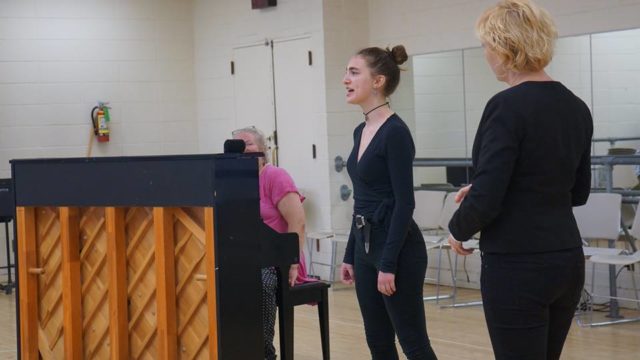 A free program is helping Milwaukee Public High School students realize their theater dreams at the Marcus Center for the Performing Arts.

88Nine dropped by a vocal session led by Teri Hansen, an accomplished stage and film actress in town for the recent touring production of “An American in Paris.” She worked with an aspiring actress attending Milwaukee High School of the Arts.

“My mom put me in acting classes when I was seven because I was extremely shy,” says 17-year-old Beatrice Low.

“And I just took to it like duck to water, I guess.” 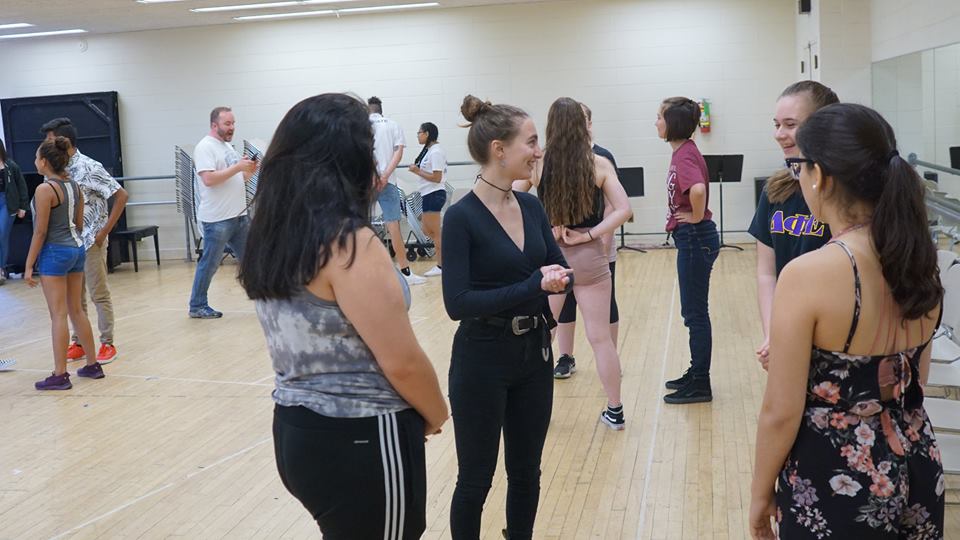 Today, she’s having the chance to work one-on-one with a professional, touring actress through program at the Marcus Center for the Performing Arts.

It’s called “Arts Connect” and pairs a class of young actors with theater pros for a weeklong workshop.

During one session, Beatrice works with actress Teri Hansen. She was in Milwaukee for the Marcus Center’s recent touring production of “An American in Paris.” 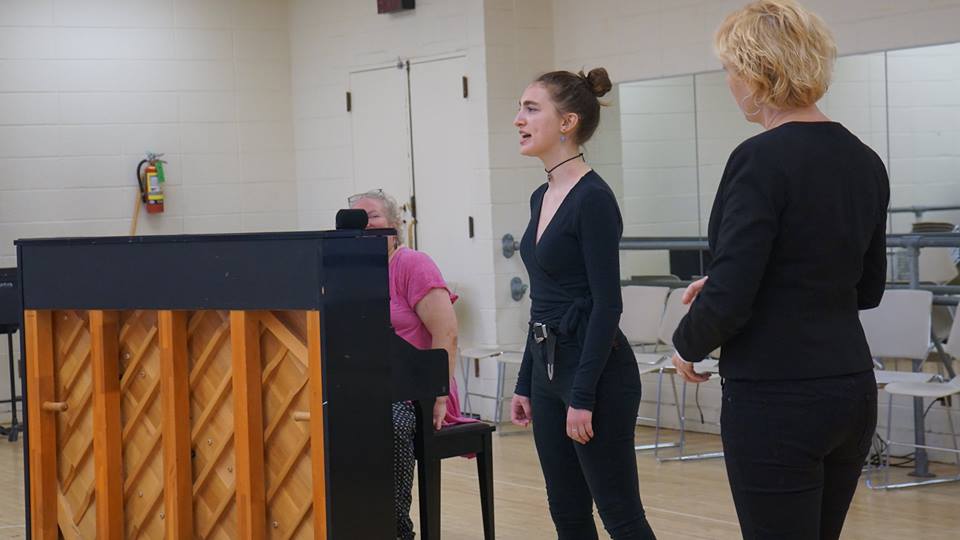 “It’s the most favorite thing that I do, working with aspiring artists,” Hansen says.

Together they work on a song from the Andrew Loyd Weber musical “Tell Me on a Sunday,” with an audience of Beatrice’s young peers. No pressure.

“I’m so excited to go home and practice that song in a completely different way that I’ve never done before. And then take my future material and do it just as she’s done,” Low says.

“They bring so much energy, and enthusiasm, and vulnerability, and passion. And I do the same. And when those two thing meet, it’s magical,” Hansen says. 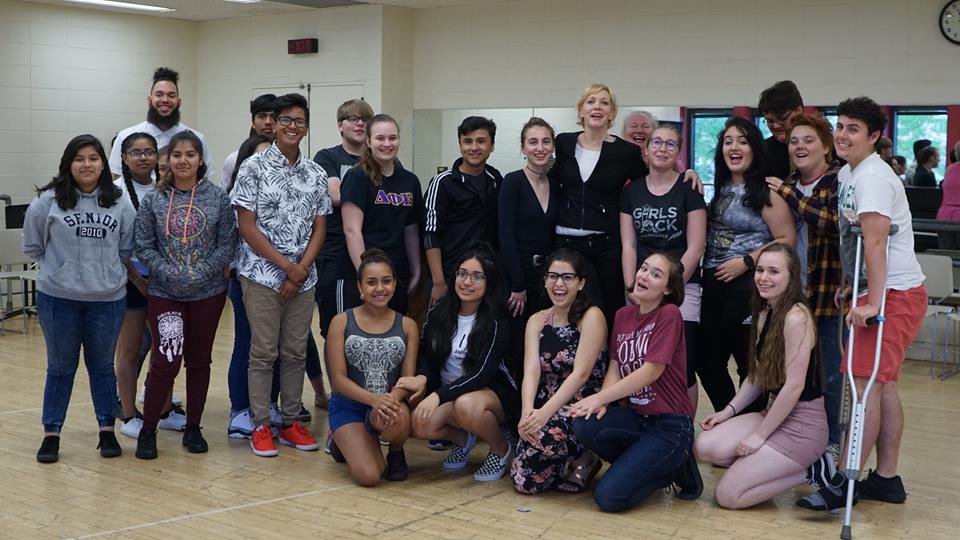 She adds, for the kids in the class who don’t go on to star on Broadway, she wants them to know they can still live a life in the arts.

“You can be a school teacher, or accompanist, or participate in community theater, be an usher. There’s so many ways to continue your art and to practice it.” 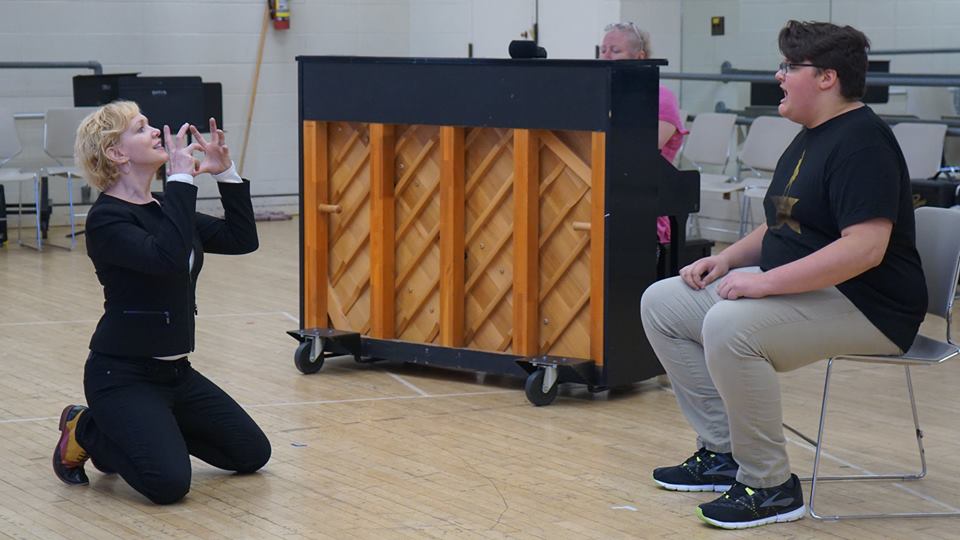