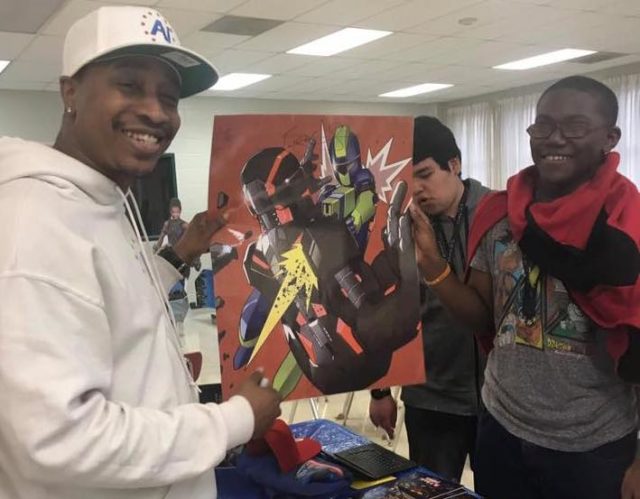 He’s a teaching assistant for MPS during the day, mentoring students with special needs. But at night, he’s hard at work building a sci-fi comic franchise.

He doesn’t call himself a hero, but his students just might.

Listen to our audio story below as we go behind the scenes.

It’s just like the lunch room you probably had at your high school — you grab a tray when you walk in, grab a slice of pizza and pay for it.

But this cafe is primarily run by students with special needs.

I’m invited into the kitchen where I meet Bernard Henry. 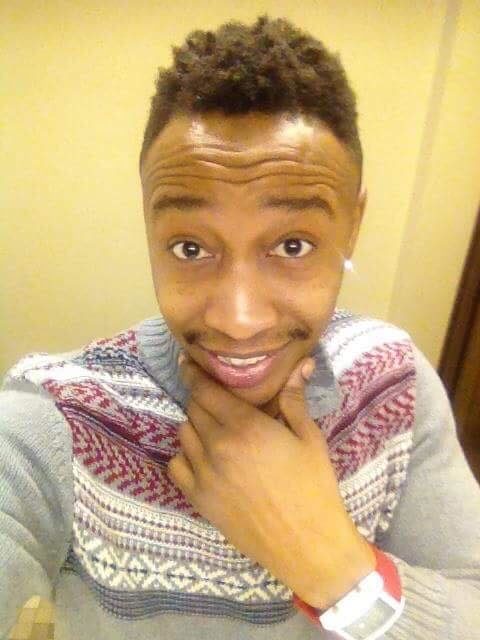 “This is where all the prep work is done,” he says, leading me past students huddled over cutting boards and metal pans full of food.

He’s a teaching assistant who mentors students in the Community Assessment Training Program. It helps students develop the skills they need to get a job.

“What y’all making, the garlic bread?,” he says to one student, checking in, as a timer beeps in the background.

Bernard is originally from Harlem — you can hear a little New York in his voice if you listen closely — and he has always done community work.

“It’s a passion of mine, I wake up every day happy. I think the hardest part is getting up at 6 a.m. every morning,” he says with a laugh. “But other than that I’m good.”

He says a big part of working with kids who have special needs is listening to them, treating them with respect, it helps them build the confidence they need.

“There’s a stigma with that title, or whatever. And I don’t cater to that stigma. I treat ’em, and I challenge them,” he says.

But when he’s not in the kitchen, Bernard has another gig.

“I said let’s make an all female superhero, character based franchise, real quick,” he says. 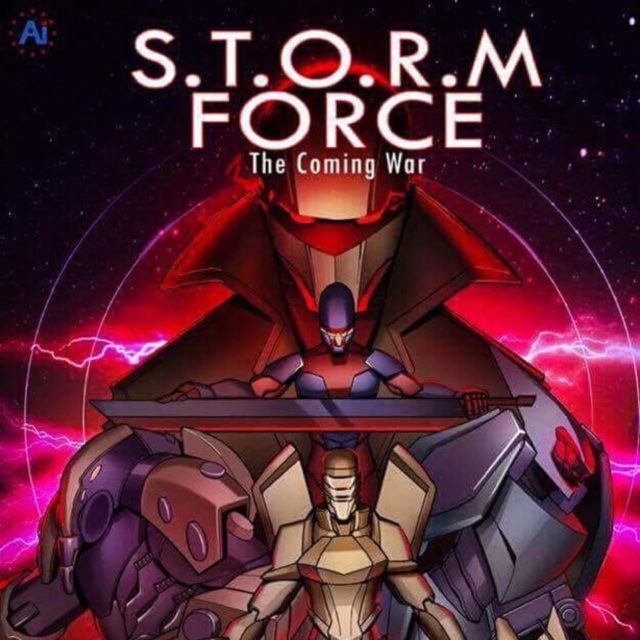 He’s a comic book author and artist. He’s got his own brand — A.I. Comics — featuring the S.T.O.R.M FORCE, that all female superhero group.

“And the reason I did that is because I saw that there was an underrepresentation of women in comics as well.

“Also being a black author, how that’s an underrepresentation, so I’m like, ‘you know what? I can kill two birds with one stone with this, just come out and give them something crazy,'” he says.

I ask Henry if his students know of this other half of his life, his artistic life. 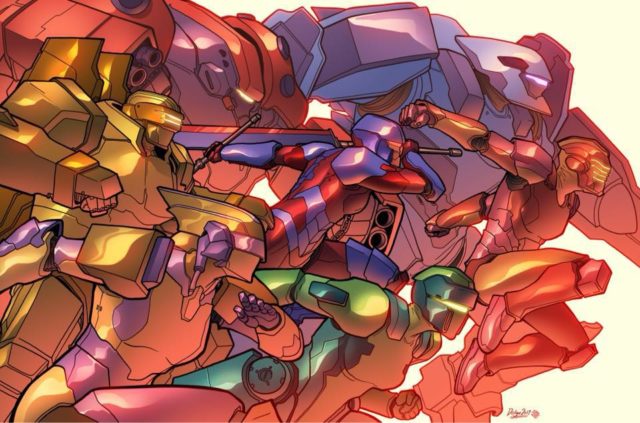 “They do, though. That’s the dope part about it, as well” he says. “A lot of them are like ‘oh snap, like how, how is that even possible?’ And I’m just like ‘all you gotta do is tap into yourself, think about what you want to do.'”

Right now, Bernard is working to develop an animated series and clothing line. Teaching by day, building his superhero empire by night — he says he’s lucky to practice both of his passions. 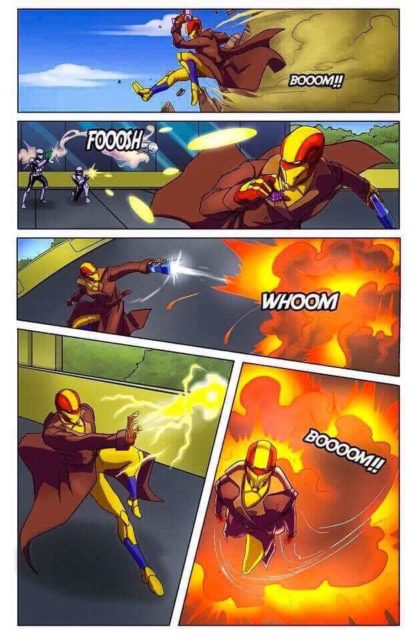