How the Amani neighborhood has drastically lowered crime

How the Amani neighborhood has drastically lowered crime 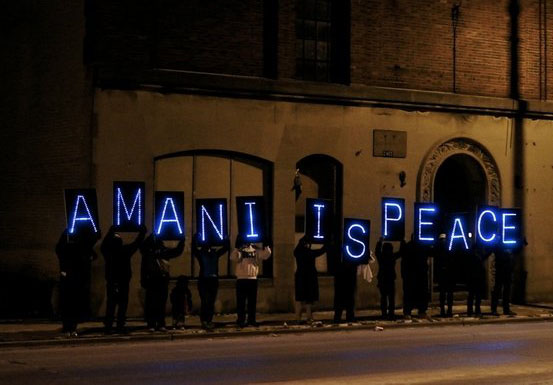 While stories of car theft and gun violence dominate the daily news, they might not truly reflect the reality in some Milwaukee neighborhoods. That’s the case in Amani.

If you only watched the mainstream news, it may surprise you to find out the City of Milwaukee experienced a nearly 25 percent decrease in crime over the last 12 years, according to COMPASS, the city’s crime reporting database.

But it gets better.

In one Milwaukee inner-city neighborhood, crime has decreased twice as much as the rest of the city, a staggering 46 percent.

The Amani neighborhood has seen steady decline in crime since 2005, including another 12 percent decrease in 2017 alone. It’s located between 20th and 27th Streets and between Center St. and Keefe Ave., right in the middle of the 53206 zip code.

How did it happen? Who led the efforts?

Listen to our interview with COA Youth and Family Centers Executive Director Tom Schneider who explains the trend.