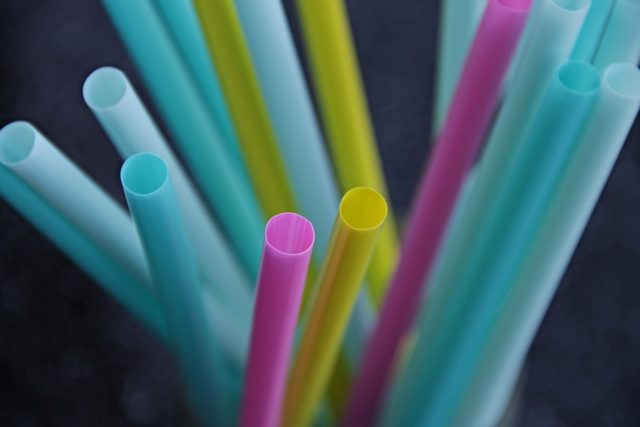 Milwaukee’s Common Council today approved an ordinance that would prohibit Milwaukee restaurants and bars from providing single-use plastic straws to customers unless they request one. The ordinance passed on a 13-2 vote and will now go to Mayor Tom Barrett for approval. If he signs it, the ban will go into effect on April 14, 2020.

Authored by Ald. Cavalier Johnson, the ordinance is similar to legislation adopted in Seattle and Washington, D.C. Oregon and California have passed similar bans statewide.

“By design these plastic straws are meant to be used and thrown away after just one use, and too often they become litter and have a negative impact on our streets, waterways and other areas of our communities,” Johnson said in a statement. “These products are detrimental to the long term health of the environment as has been seen locally and globally. We need to continue looking at solutions to support the environment, and the passage of this legislation is a step forward.”

Johnson stressed the ordinance will not completely ban plastic straws. Establishments will be able to keep them on hand to accommodate patrons with disabilities or customers who request them. “The ordinance provides a grace period for food and beverage establishments to adjust their practices and educate customers,” according to a statement from Johnson. “Certain exemptions would be permitted.”

Bob Donovan was the only alder to speak in opposition to the ordinance. “I would like to see this be more left up to the businesses. I’m a little concerned about government just coming down and issuing bans on this or that,” he said, according to WUWM. Donovan had telegraphed his opposition to the ban with a press release yesterday titled “Straws, Bathrooms, and Mascots – Is That Really All We Have Left to Worry About?”