How Milwaukee women are realizing their power through Japanese martial arts

How Milwaukee women are realizing their power through Japanese martial arts 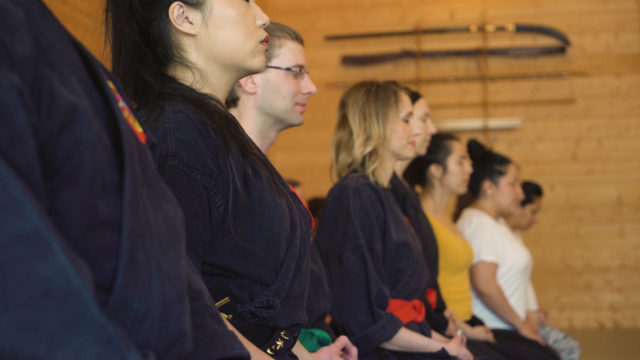 For Tonia Emrich, the question “what if?” was one that couldn’t go unanswered.

“What if I was attacked by someone? What would I be able to do?” were the questions that ran through Emrich’s mind as she was shown a scenario in which a woman was grabbed by a stranger during an introductory women’s self defense workshop at Genbukan Futen Dojo in Bay View. 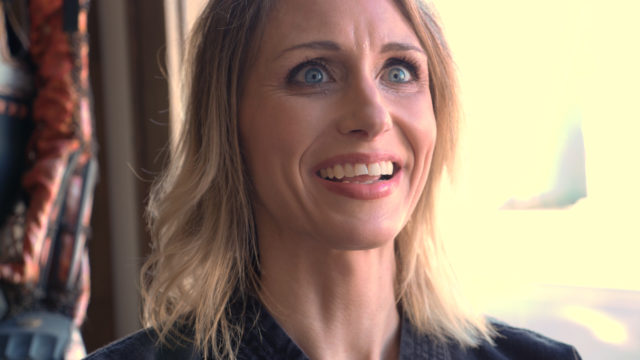 Tonia Emrich is the Assistant Director of women’s self defense classes at Genbukan Futen Dojo.

Despite only being there due to the persistence of her daughter, a student at the dojo, Emrich explained simply being shown the frightening possibility was enough to drive her to learn self defense through martial arts.

Since attending this first course, Emrich has undergone additional training and become the Assistant Director of Women’s Classes at the dojo. She works with Head Instructor and Owner Michael Coleman to ensure that other women can experience a similar journey.

"If you are here to learn to defend yourself, then I think that you realize how much power you actually have."

Part of this empowerment comes from the Japanese philosophies which underlie all of Coleman’s teachings. 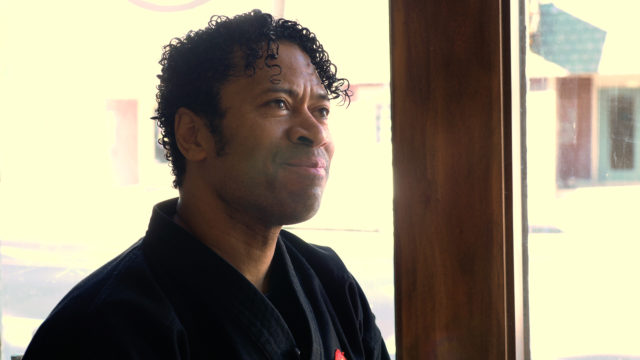 Michael Coleman is the owner and head instructor of Genbukan Futen Dojo in Bayview.

In Tonia’s case, and those of the dozens of women who take the dojo’s monthly workshops, simply learning how to avoid dangerous scenarios, escape various holds, and ask questions is enough to realize how much more capable they are.

“I love watching as the women are learning in the class. The looks on their faces as they consider a different perspective and realize that they have a lot more power in that situation than they thought,” Emrich explains.

Students of the self defense workshop at the dojo in Bayview taking a meditative pause.

Although Emrich has never been a victim of a physical attack, she recently used her teachings during a moment which could have turned into a threatening situation. She was approached by someone while she was alone; instead of letting her trepidation turn into a feeling of powerlessness, she proactively and strategically placed herself in a situation which made her feel much more safe and capable of fighting back, if necessary.

Even though minor actions like this may seem insignificant, it gives Emrich hope that society may be able to change if women are able to find control and strength in situations such as this.

The dojo offers follow-up instruction through additional courses where students learn the techniques and philosophies which cannot be taught during the initial workshop.

To see some sparring for yourself, and learn more about the art of self defense, watch the video above.

The dojo in Bay View is for more than just self defense.

Neutralizing an attacker is probably not something most people actively prepare for. But if you’re thrown into that situation, learning basic self defense can be lifesaving.

Learn how Milwaukee women are combining martial-arts with self defense, in a unique program designed just for them.