Milwaukee Drag Has A Longer History Than You Might Think

Milwaukee Drag Has A Longer History Than You Might Think 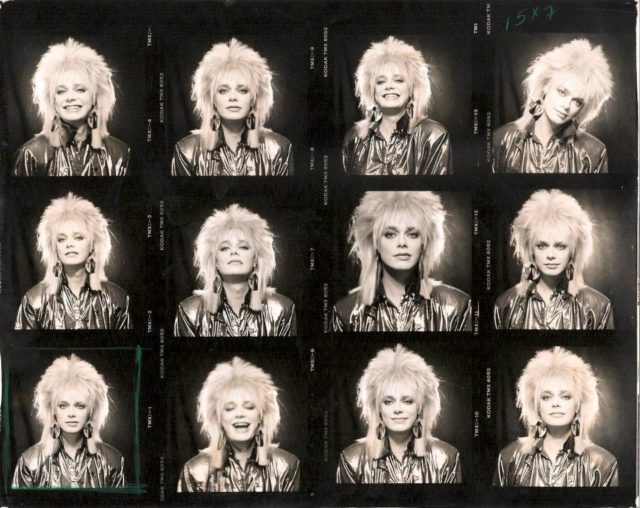 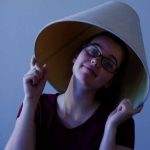 With almost every gay bar hosting drag shows and other entertainment on a regular basis and drawing regular nightly crowds, places like Club 219 and La Cage became the places to be for those seeking recognition and a good time.

In the 80s and 90s Milwaukee’s LGBT bar scene was very different than it is today.

It was in this vibrant scene that one one of Milwaukee’s most prolific drag queens got her start. 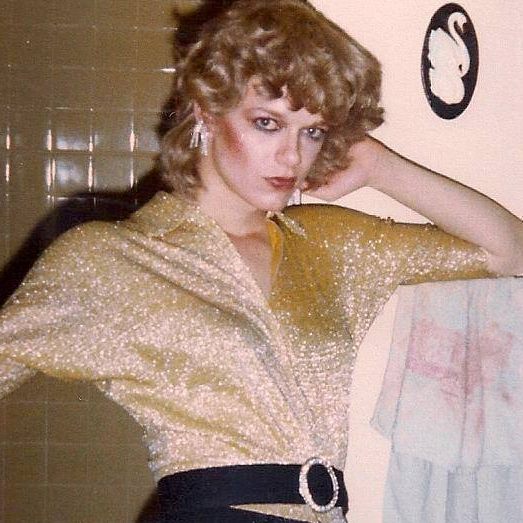 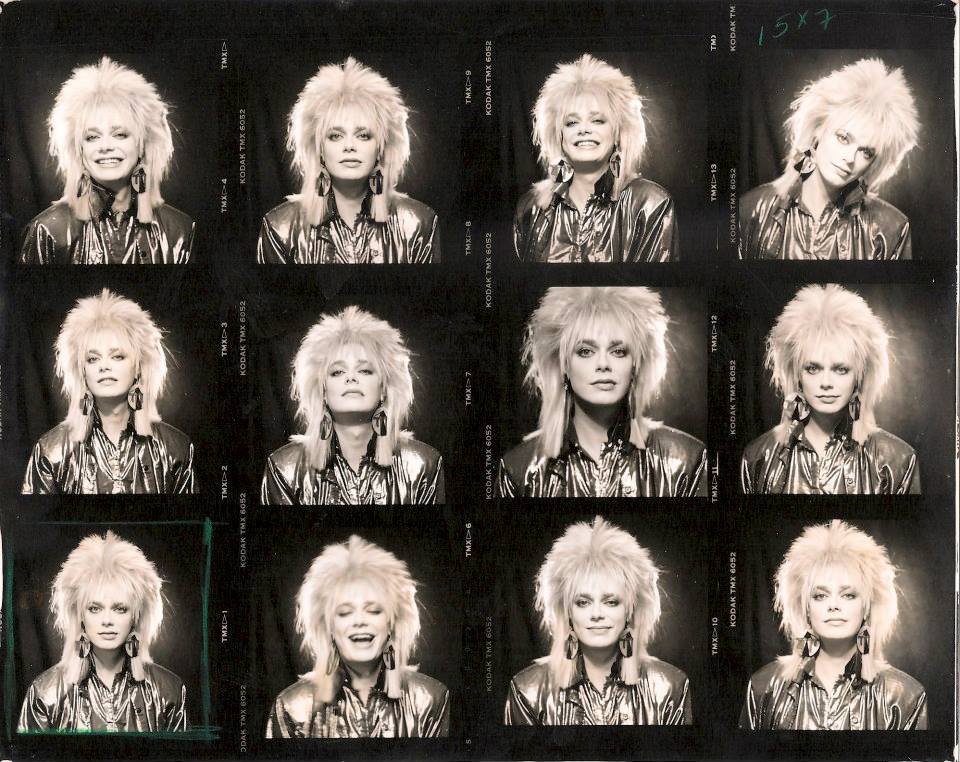 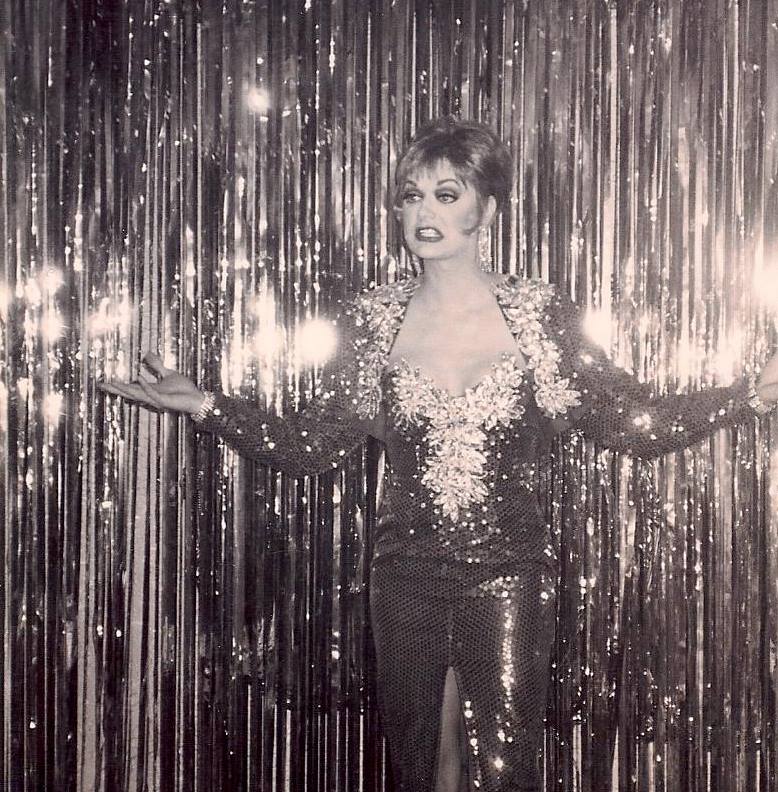 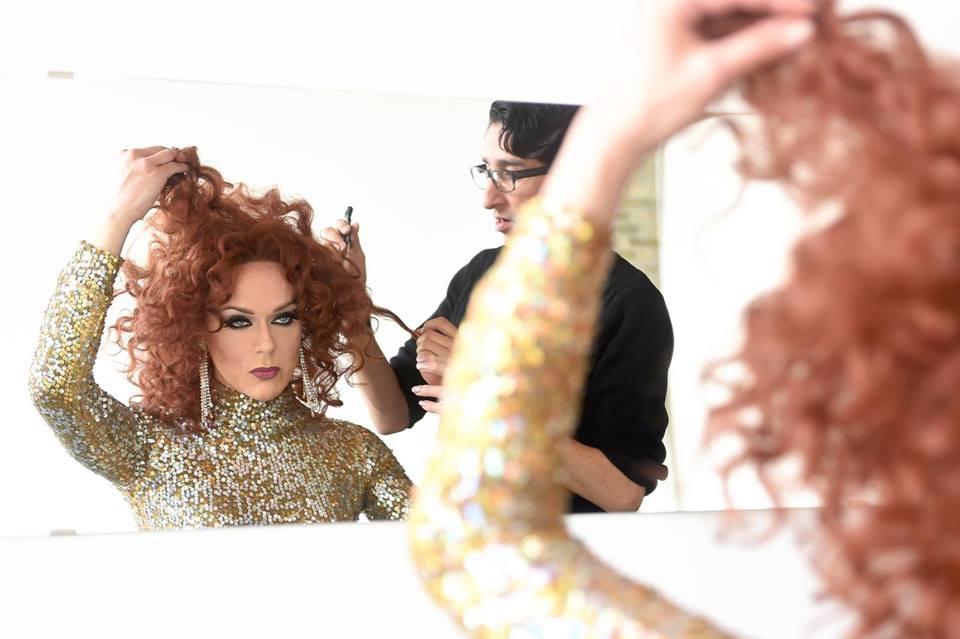 Miss BJ Daniels (also known as Bjorn Nasett) was recruited by Club 219 in the early 1980s and was there for nearly thirteen years. The club raised the bar for drag shows in a city that already had a history of high quality drag shows going back to the 1920s.

“We had a scenic designer, we had a choreographer, the production values were quite high, and the promotion was huge,” Bjorn remembers.

In a time where a queen was not only a icon, being a advocate and activist was also part of the job description.  But how has that changed over the past twenty years? Listen to the full story below: