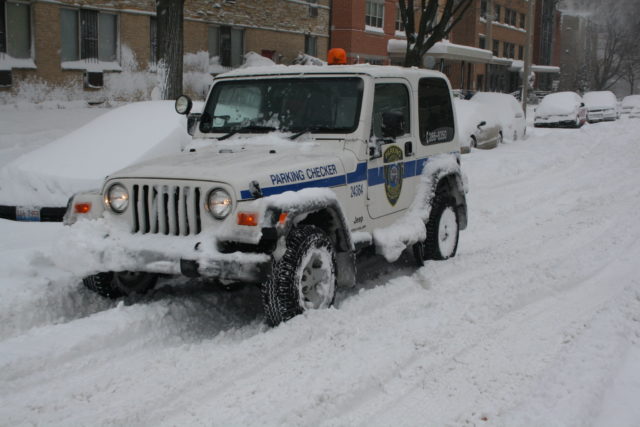 Previously the city enforced two sets of special rules for winter parking, one for plowing operations and another for snow emergencies. Under the new rules, now anytime the city needs to plow it will be considered a snow emergency.

Previously tickets were $40 per violation.

“We heard from the public we needed stiffer penalties to encourage more people to follow these snow emergency rules,” Tom Woznick, the Milwaukee DPW’s parking services manager, said in a statement.

The city’s full winter parking regulations are outlines on its website. You can also sign up to receive snow emergency alerts from the city.