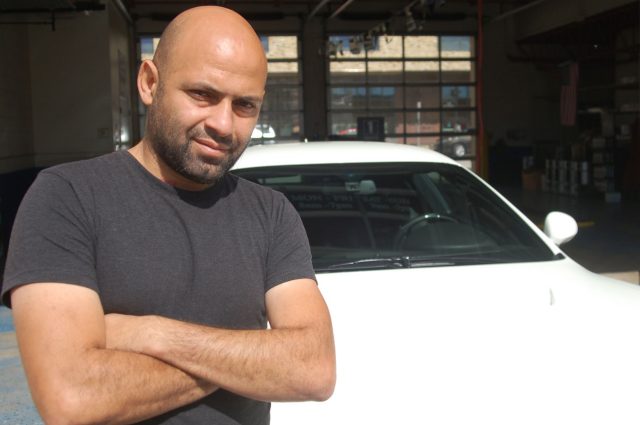 Carlos Silva, 41, once led a life of crime, spending more than a decade in prison. But, now he runs his own car detailing business is and determined to help Milwaukee youth avoid his mistakes.

It was during his last long prison stint, a five-and-a-half-year bit, that Carlos Silva, 41, began to see error in his ways. He was a 7-time-felon, and his rap sheet included convictions in cases involving a murder and a drug conspiracy.

Prior to his last stretch in prison, he admits, he still didn’t know right from wrong, or maybe he didn’t care. But, something was different this time, he said. Perhaps it was the words from a Milwaukee County judge, warning him that one more felony would land him in prison for a “long, long, time.” Longer than the combined 13 years he was in the process of accumulating behind bars. As he sat in his Fox Lake Correctional Facility cell he spent a lot of time reflecting on his actions and about the circumstances that brought him there. Long and solitary days in prison often have the effect of helping inmates jostle memories — along with regrets, he said.

He thought about how he spent his childhood growing up without a father and how hard it was on him. How he dropped out of high school. He thought about the day he joined a neighborhood gang and about the many friends he lost to drug abuse and gang warfare.

“I joined because I needed that attention, that fatherly love, that brotherly love,” Silva said. “It was something I always needed and wanted but it came with a price.”

He prayed and asked god for guidance. He ached with remorse. In the process, he accepted his past and the wrongs he did. He couldn’t take back what he had done, but he knew he was where he needed to be.

“At that time prison was the right place for me or I could’ve still been gangbanging or selling drugs,” Silva said.

Prison also taught Silva other things. How to be strong. How to say no to his gangbanging and drug-dealing friends. How to believe in himself and believe in change.

“It taught me new tools so when I came out of prison I could use them,” he said. In prison, he went to school for custodial services and car detailing. At 34 years-old, he felt like he was walking out a new man.

But, society doesn’t take kindly to felons, especially those with a rap sheet as long as his. Even temp agencies denied him work. He went without work for a year, all the while, resisting offers from his old drug dealer pals who wanted him back in the game. 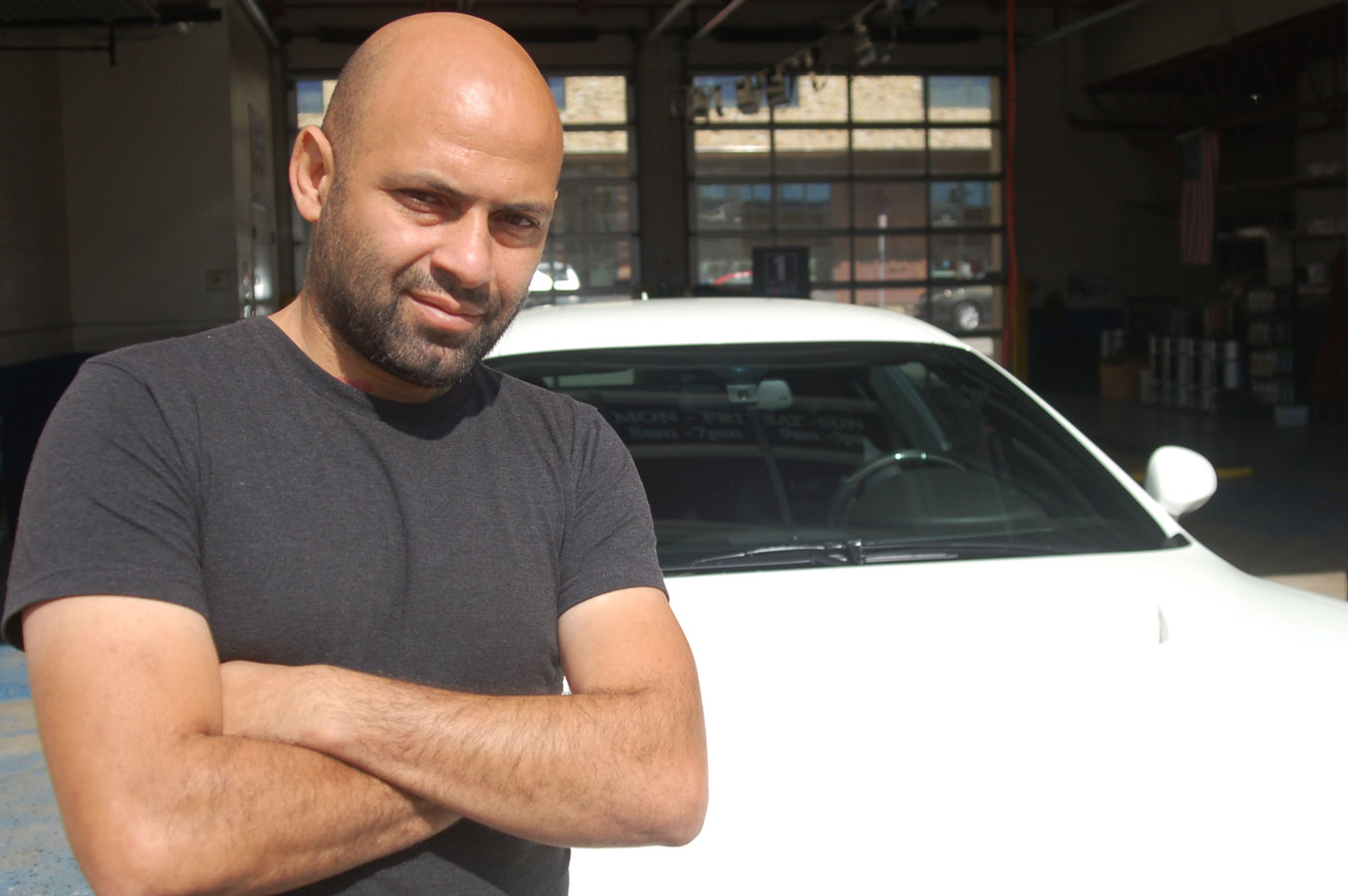 “It was tempting at times because I was struggling, but I knew in my heart that god had something good for me,” Silva said.

So he found a legal hustle, one where he could put to use the skills he learned in the pen. He washed and detailed cars. On street corners — in parking lots — early — late — through summer — through winter — wherever he could make a buck detailing cars one-by-one. His name and the quality of work grew by word of mouth, he said. Eventually, he ended up running the car wash/detailing business at Western Auto Sales, 1801 W. Forest Home Ave., where he built his clientele to include local auto-dealers, auto body shops and many other south siders who appreciate the look and smell of a finely detailed whip.

Among his clientele was local businessman Evren Erguven, a man of Turkish descent and a taste for fine cars, including the black Maserati that Silva would detail numerous times. It was during those detailing sessions that Erguven developed an appreciation for Silva’s character and work ethic.

“He was a hardworking, honest guy that I knew I could trust,” Erguven said.

In two years, he told Silva, he would open a shop and bring him along as a business partner.

“He kept his word. That’s the type of person he is,” Silva said.

The business, Milwaukee Auto Spa, located at 137 W. Bruce St., opened on March 1st of this year with Erguven running a body shop and Silva running the adjoining car wash and detailing business.

“It was tempting at times because I was struggling, but I knew in my heart that god had something good for me."

His clientele has changed since he relocated to the trendier, more upscale Walker’s Point neighborhood on the edges of the neighborhood Silva grew up in. And the business has experienced some growing pains, though Silva said he’s averaging three new customers a day. Among the rotation of vehicles he details are Lamborghinis, BMWs and other high-end cars. 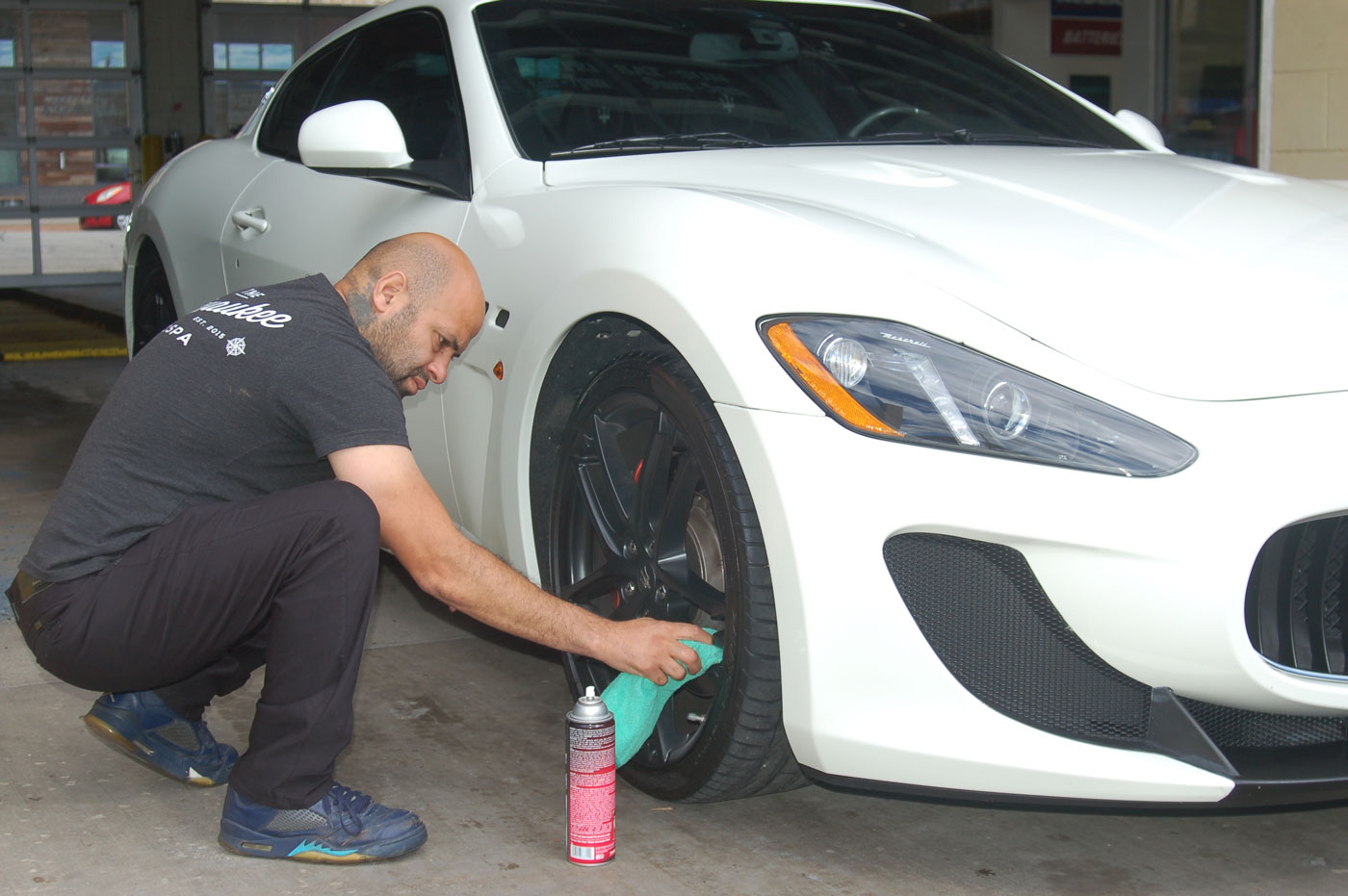 More importantly, he shares his story as a message of positivity, self-change and hard work.  He shares the story of his life change with his many followers on Facebook and even to people he runs into on the streets that were part of his shadowy past. Even they appreciate his renaissance and congratulate him for turning his life around. He’s also become involved in several local charities including “Project Give Back,” which hosts “Stop The Violence” events in Milwaukee.

Recently, the group held its first event, a bookbag and school supply giveaway which also featured free haircuts, food, music from local artists and motivational speakers. Project Giveback director Jose A. Rodriguez, 50, said the idea behind the initiative is to help kids learn that violence is never the answer and that regardless of their environment or the things they’ve been through, they can be successful in life.

“Carlos [Silva] is a great person to show them that. He knows a lot about what many of these kids are going through and is proof that you can start at the bottom and still have a successful life,” Rodriguez said.

The group is planning a Christmas concert and gift giveaway for December. For Silva, now a father of two small children —  the business —  his work with kids —  it’s all part of his journey towards redemption.

“I worked hard for the community to accept me back. I’m grateful and happy that they have,” Silva said. 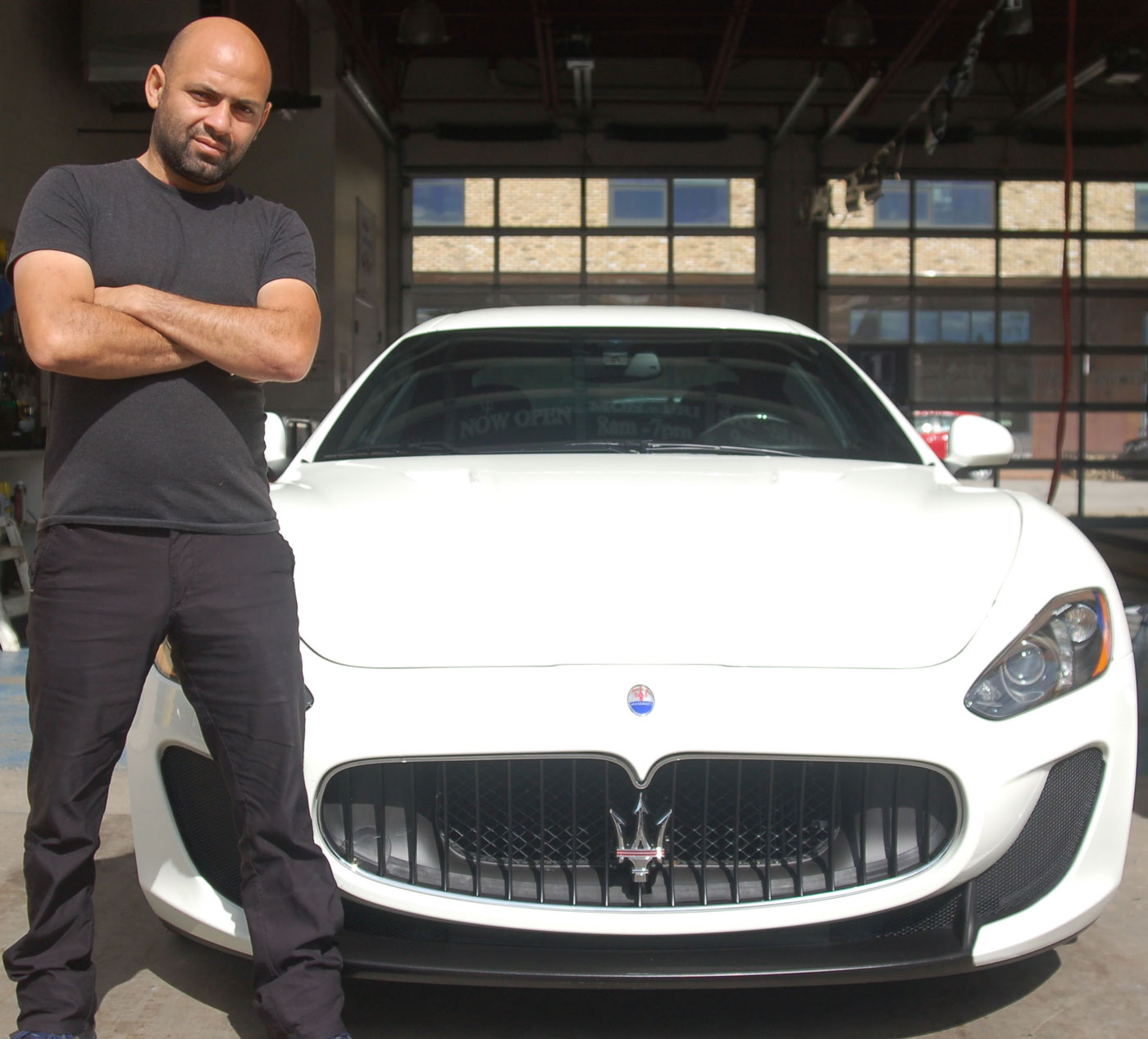